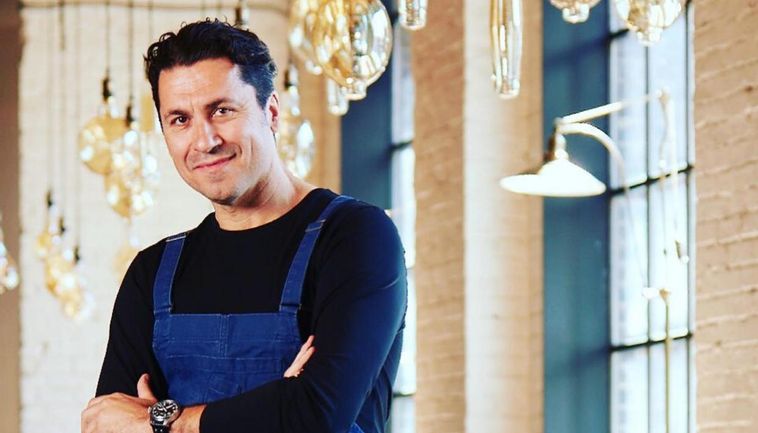 Claudio Aprile is a celebrity chef and television personality famous for serving as a primary host and judge on a Canadian culinary competition, MasterChef Canada, since January 2014.

Everyone has dreams, but most would give up on them. Claudio is one of those who had a dream since a very young age and would do anything to achieve their dreams. Currently, he has turned his dream into reality.

Read this to know about Claudio Aprile’s Net Worth. Meet his wife Heather and their kids.

Who is Claudio Aprile?

Claudio was born on the 24th of January, 1969, in Uruguay. But he was raised by his parents in Toronto, Canada. Claudio wanted to become a chef since he was 5 years of age.

He got the opportunity to pursue his studies in one of Canada’s finest colleges but never received any formal training for becoming a chef.

Hellbent as he was in becoming a professional cook, Claudio traveled to Thailand to profoundly influence his knowledge of cooking.

He finally stopped in England, where he worked extensively in some of the finest restaurants under Michelin-starred chefs’ supervision.

Now, Claudio Aprile is a chef master known for applying a diverse set of elements in his cooking and is a globally famous television personality. 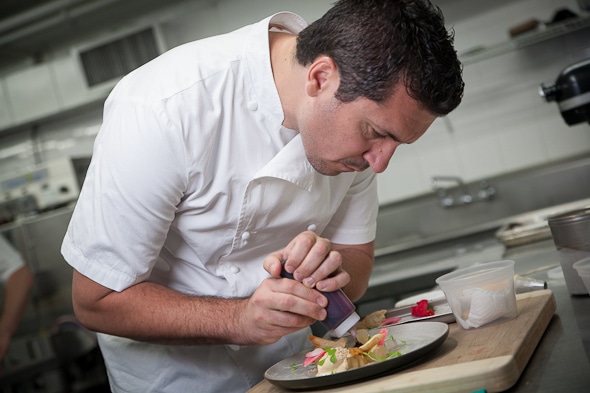 As of this date, Claudio has not revealed his actual net worth to the media. However, one can speculate that after more than 30 years of an illustrious career in the cuisine business, Claudio must have gathered a net worth of approximately $4 million.

His primary income sources are from his profession as a chef, television presenter, and owning various restaurants.

Claudio has been working as a chef since the age of 14. During his time in London, he worked extensively to earn the head chef’s executive position at Bali Sugar. 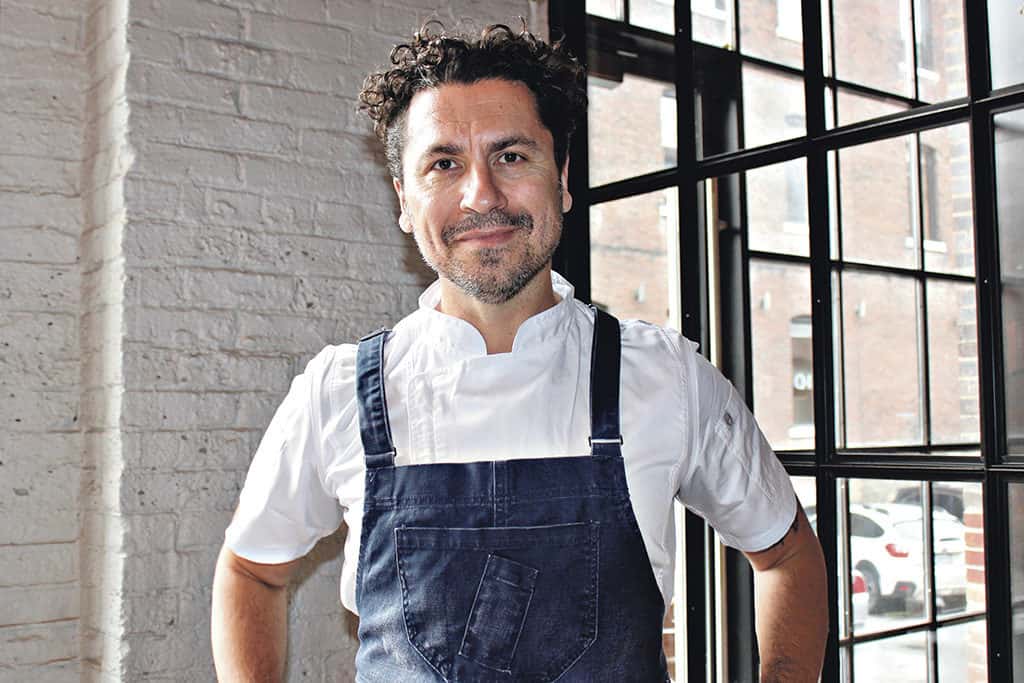 By training under some of the finest chefs in the world and learning a great deal about food history, Claudio opened his own restaurant in 2007 by the name Colborne Lake. The restaurant turned out to be successful in Toronto, Canada. However, it was later closed in February 2013.

During the year 2009, Claudio’s previous restaurant’s success motivated him to open another one in Toronto. He named it Origin. Claudio Aprile served as the owner, and head chef in this number one ranked Toronto restaurant. The restaurant closed in early 2017.

One closes, but the other open for this Uruguayan. In 2017, after closing Origin, Claudio opened another high-end restaurant by the name Copetin Restaurant & Bar in Toronto, which, unfortunately, lasted only 2 years.

Currently, he is the owner of his latest restaurant Xango that he opened in 2019 in collaboration with a hospitality icon Nick Di Donato of the Liberty Entertainment Group.

Claudio has been working as a presenter and judge on Canada’s famous cookery show MasterChef Canada. Ever since 2014, Claudio has featured in the back-to-back series of MasterChef.

He is known for being an on-point judge who never sugar coats the truths about contestants’ dishes but rather talks honestly about how the meals could have been made better. Likewise, his comments might dishearten many contestants because if the food’s quality did not meet Claudio’s expectations, he would completely berate them.

The reason for his cold attitude is not to discourage the participants, but to help them understand the reality of life that some life lesson will leave you burned, but the reward will be outstanding.

It seems that this 52-year-old celebrity chef does not like to share his personal matters out in public. But it is believed that he is happily married to his long-time girlfriend, Heather Aprile. 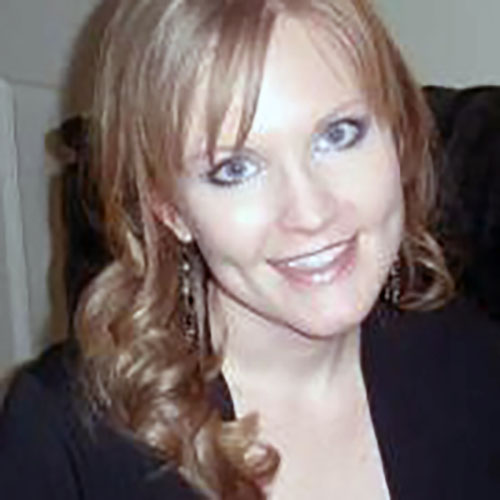 There are no further details about Claudio’s love life with Heather as the couple rarely make their presence in the media, let alone share personal details. The husband and wife do not like boasting and glorifying their popularity as they know it is only temporary.

Meanwhile, the couple has been blessed with two beautiful children. They are a 9-year-old Isabel and 15-year-old Aiden.

Talking about his parenthood, Claudio prefers to treat his children just like he treats the contestants. He wants Isabel and Aiden to be independent and never be disheartened if they don’t become famous for what they do in their life.

Besides this, the Uruguayan-born and Canada-raised father likes to teach cooking to his children. Not just cooking, but overall teambuilding, collaboration, and respect. Even the young kids seem passionate to learn about cooking from their father.

Nonetheless, Claudio Aprile leaves no room for error when it comes to parenting Isabel and Aiden.