9 Famous Pastry Chefs. Who is Your Favorite? 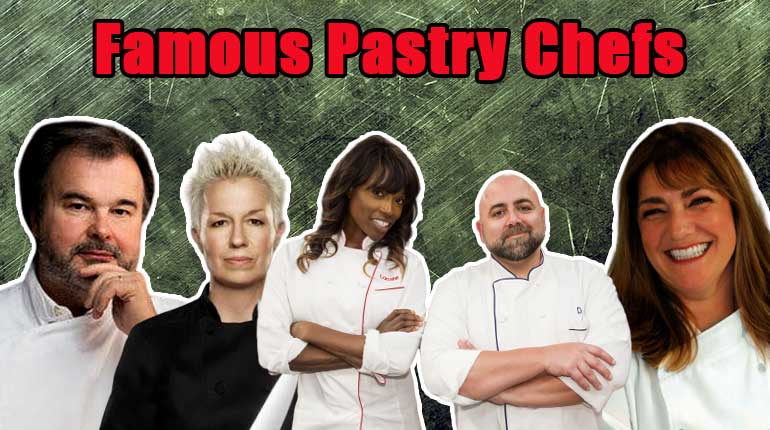 Whether you are looking for a mentor in the pastry industry or are in search of the best chef to cover the pastry meals of your big day, this is the article for you. Firstly, this piece provides you with a list of the top nine famous pastry chefs around the globe.

Secondly, it gives you some little biography of these chefs to help you know more about their personal and career life. Without wasting more minutes, let us get straight into this list of the best among the best in the world of pastry chefs.

Starting off this list is Gaston Lenotre. He was born on 28th May 1920 but stayed no more on earth beyond 8th January 2009. The gentleman was a French pastry chef recognized for his creations of the opera cake.

He was also among the first chefs to possess an international bakery franchise. Among his celebrate achievements, which explain why he is called the pâtissier of the century, is his collection of high style bakeries located in Paris.

Gaston also made recipe books which were later translated and published into various languages for the benefit of all. 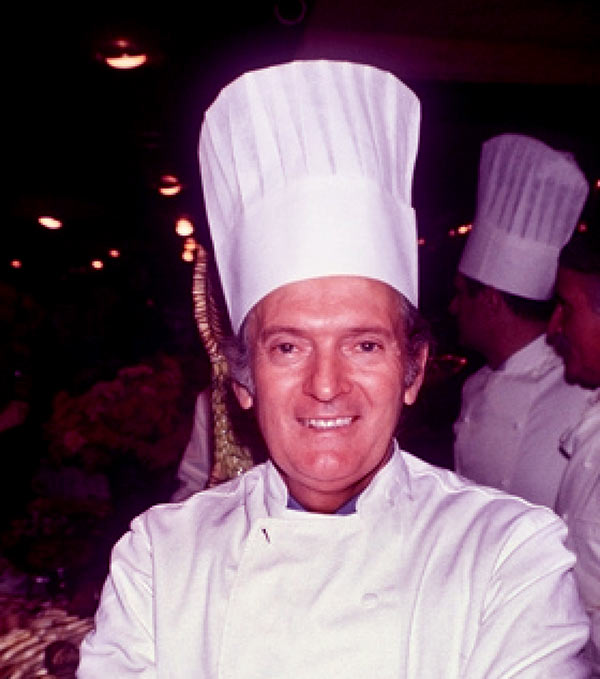 The first lady in our list is Elizabeth Flakne, and there is no doubt she is a lady of many trades. Not only is she a pastry chef. She is equally a culinary instigator, a TV personality, an author, and an artist.

As a result of her incredible pastry chef skills, Falkner has made appearances on TV shows, including All-Star Academy, Iron Chef America, and Top Chef Masters.

Currently aged 53 as she was born on 12th February 1966, Elizabeth has published top books like Demotion Desserts and remains famous for baking original cake designs for top celebrities. 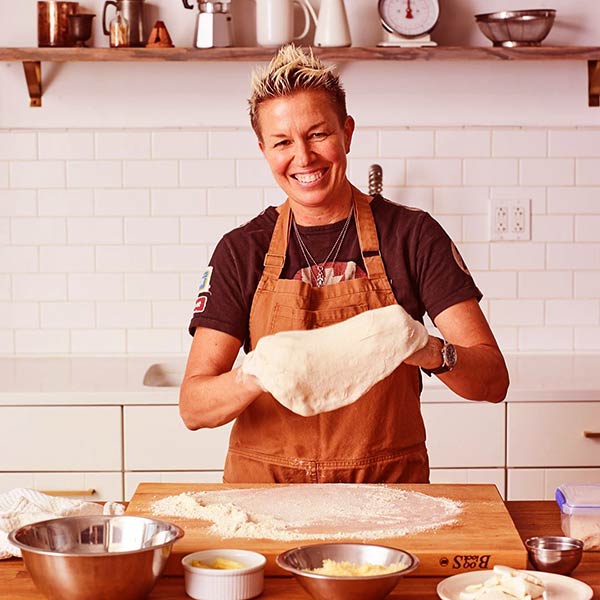 If you thought catering and modeling do not mix because one entails being very clean and the other deals with getting the hands messy, here is Lorraine Pascale to prove you wrong.

Born on 17th November 1972, Lorraine is a former model and a current English television cook. She began a career as a specialist cake baker before winning a contract with Selfridges. 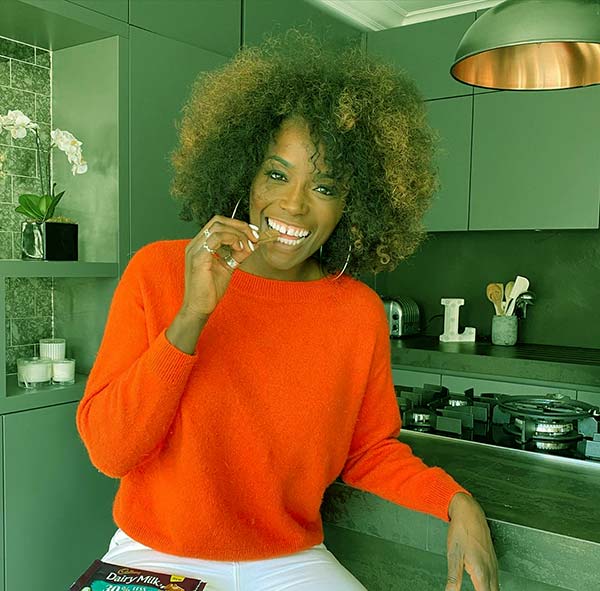 The contract made her appearance in various cooking TV shows like Home Cooking Made Easy Lorraine Las Minute Christmas, and Baking Made Easy.

She is popular for selling close to a million books in the UK alone. People celebrate this queen for her retail outlet that sells baked goods in London, and for showcasing that one can still eat healthy, delicious food.

Another famous pastry chef as of 2019 is Hironobu Fukano. He hails from Japan but attributes his great pastry skills to experience he obtained world over.

The gentleman is a famous pastry chef because of two things. The first one is his Angel cake, which is nothing short of a fragrant sponge cake, and the second one is his gourmet restaurant called SOLA.

It is earthed in Paris, and a year after its opening in 2010, it was lucky to become awarded one Michelin star. 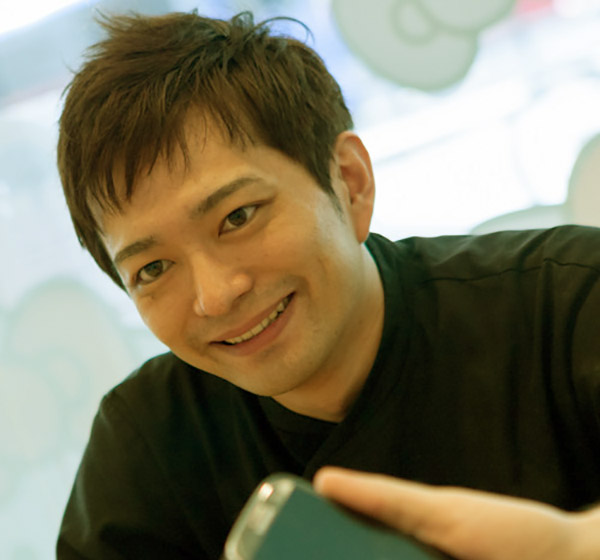 Besides Gaston, Duff Goldman is another man doing great in this niche.  Duff Goldman was born on 17th December 1974. He is not only a pastry chef but a television personality. In the field of pastry chefs, he is famous for employing persons who had a prior culinary experience. 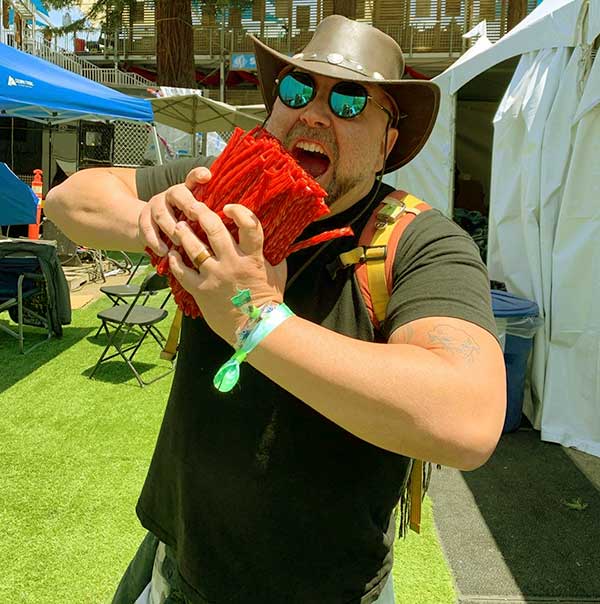 The renowned pastry chef is also praised for his unique, inspiring cakes. Duff Goldman is the CEO of Baltimore and Los Angeles-based Charm City Cake restaurant, which featured in Ace of Cakes and Duff Till Dawn shows.

If you are a lover of Food Network shows, then, you must have come across his works in Oprah, The Tonight Show with Jay Leno and Man V. Food show.

Stephen Durfee lists among the known pastry chefs hence his appearance in this list. Born in Lebanon, New York, the gentleman is applauded for his work at a prestigious French Restaurant for more than five years.

While serving at the restaurant, he contributed in making various recipes for the French Laundry cookbook. Nobody bet him to the title of James Beard Award for Outstanding Pastry Chef in 1998. 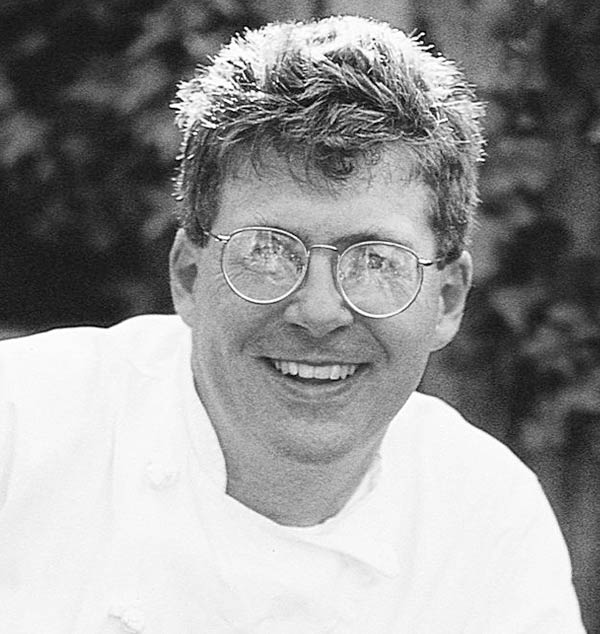 Born in Evanston in Illinois, Gale Gand is a 62-year-old pastry chef located in Chicago. Her listing among the top famous pastry chefs does not come as a surprise because, in 2001, she was crowned the winner of the James Beard Foundation for being an outstanding chef.

Six years down the line, she was again privileged to win the James Beard Foundation Award for Service alongside her partners at Tru (a modern restaurant she founded). Another achievement in her line of career includes contesting for Iron Chef America in 2006-2007 and becoming a judge for Top Chef in 2008.

Not only did she feature as a chef in the in Residence, but she was also equally a host at the Food Network called sweet dreams. 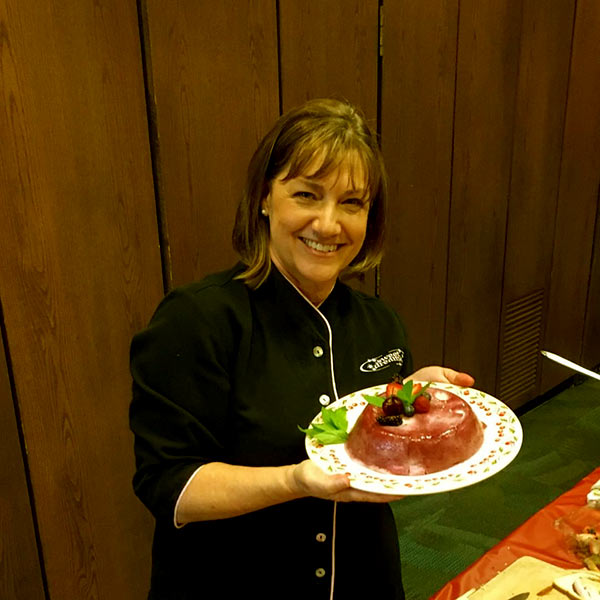 For one to own the title “The Picasso of Pastry,” that means that he or she is a guru in the field, and this is the case of Pierre Herme. It is not his title that makes him a famous pastry chef but sweet dishes, especially his flavored macarons, which are usually abundant with an unusual taste.

Pierre remains the youngest person to own crown France’s Pastry Chef of the year. His latest achievement is winning two Michelin stars for his restaurants in France. 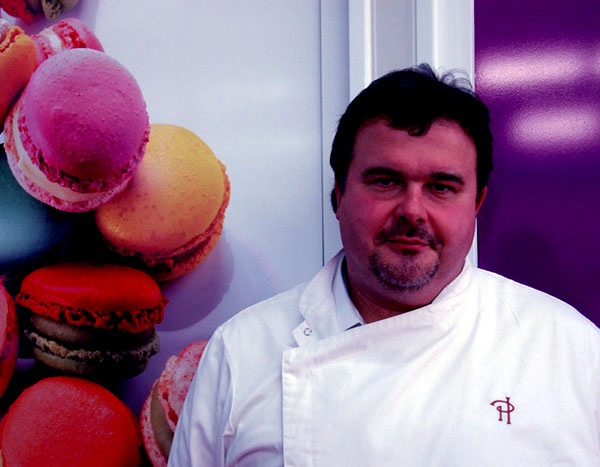 Completing our list is the great James Rosselle. He once appeared in Food Network Challenge, and this marked the beginning of his fame in the pastry chef industry.

The reason is that during this challenge, Rosselle won three baking challenges winning the hearts of money. News has it that this famous pastry chef owns a cake shop in southern California. 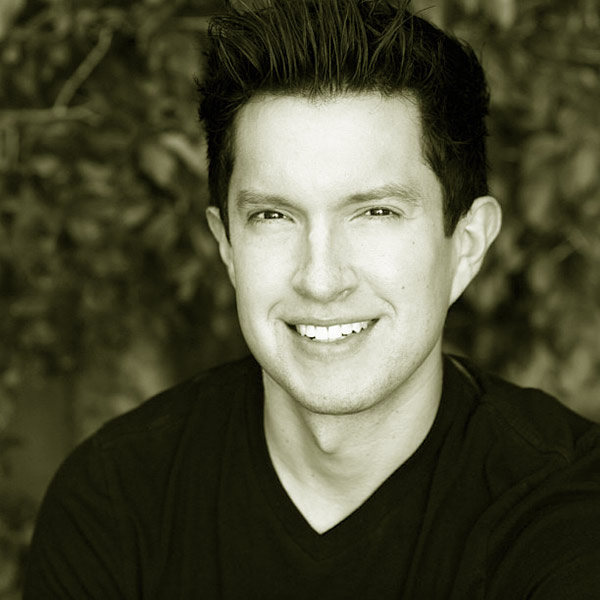 The list of famous pastry chefs can go on and on. However, we have made the work simple by highlighting some of the most sang names in the niche. Therefore, if you want to draw inspiration from a pastry chef, consider any of the listed. 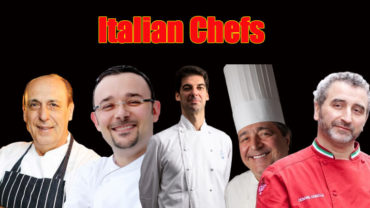 If your stomach controls your… Read More »List of Top 25 Italian Chefs in the World. 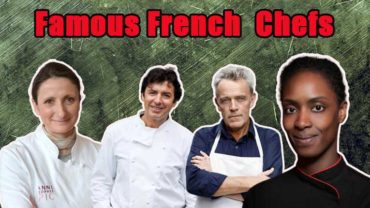 France is a country which… Read More »10 Famous French Chefs.