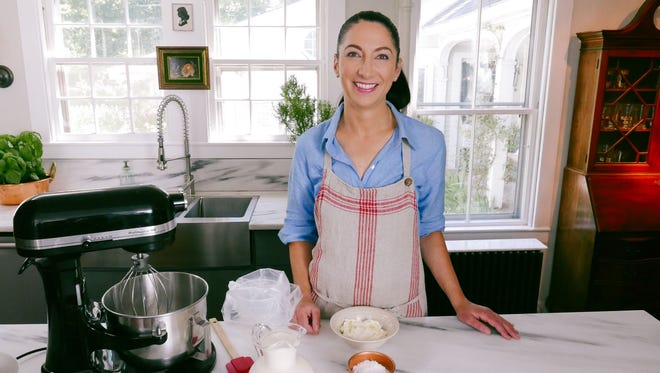 Gesine Bullock-Prado is a food expert who specializes in pastry. Additionally, she is also an instructor, television personality, and lawyer. She has authored four books on baking and also hosted “Baked in Vermont.” Currently, Gesine teaches at her very own Baking School.

Besides being a very talented chef, the bulk of Gesine’s fame stems from the fact that she is related to Sandra Bullock, one of the most renowned actresses in the business. They both worked for Fortis films, where Gesine served as president and the firm’s leading lawyer.

Gesine was born on March 6, 1970, in Washington, D.C. She is the daughter of John Willson Bullock and Helga Mathilde Meyer. Gesine’s father served in the United States Army while his mother was an Opera singer.

Examining her educational background, sources say that she attended the University of Virginia and Southwestern Law School, becoming a licensed attorney once she passed the bar. Her law credentials were put to immediate use as she was brought on to practice for Fortis Films in 1995.

She served as the company’s Vice President, aided by support from her sister, Sandra Bullock. The sisters worked well together, co-producing a plethora of renowned films. Gesine officially departed from the film industry in the mid-2000s to focus on a career as a pastry chef. 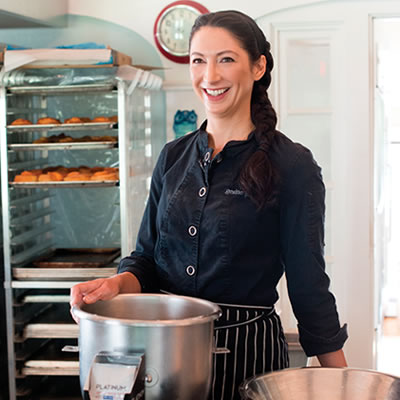 She bought a bakery, Gesine Confectionary, in Montpelier. To grow as a pastry chef, she launched a baking School in Hartford, Vermont. She regularly teaches at her Sugar Glider Kitchen and the King Arthur Flour in Norwich, Vermont, and Stonewall Kitchen.

Gesine has written several books, dating from 2009 to 2018. Additionally, she is the host of Baked, which is produced in Vermont. She has also been on the judge’s table for beat Bobby Flay, Christmas Cookie Challenge, and Worst Cooks.

Gesine Bullock-Prado is married to her Husband Raymond Prado.

Gesine and Ray met in Los Angeles, and their friends say that it was love at first sight. She and her team were impressed by his talent, and she was impressed by his humble and down to earth nature. They worked together for Hope floats for the first time.

With time, they both were infatuated with each other and believed they were made for each other. We both felt like we’d been beamed down from the same alien planet,” Gesine said.

They eventually tied the knot on April 3, 1999, at the Austin, Texas, Sandra Bullock’s home. The two lived together in Los Angeles for about five years before eventually moving to further their prospective careers in Vermont.

Gesine and Ray do not have children presently. From what we could gather, they do not plan on expanding the family any time soon.

Raymond Prado is a talented Storyboard artist who has worked for various television, films, and web series. He has worked with great directors such as Taylor Hackford, Walter Hill, John Woo, Francis Lawrence, Errol Morris, and Steven Spielberg.

His work includes The Hunger Games: Mocking Jay,” “X-Men: Apocalypse,” Baywatch, and Netflix’s series “Stranger Things.” Raymond was born on September 11, 1967, in Denver, Colorado. Looking at his educational background, we found that he studied at the Art History and Fine Arts in Dartmouth College. 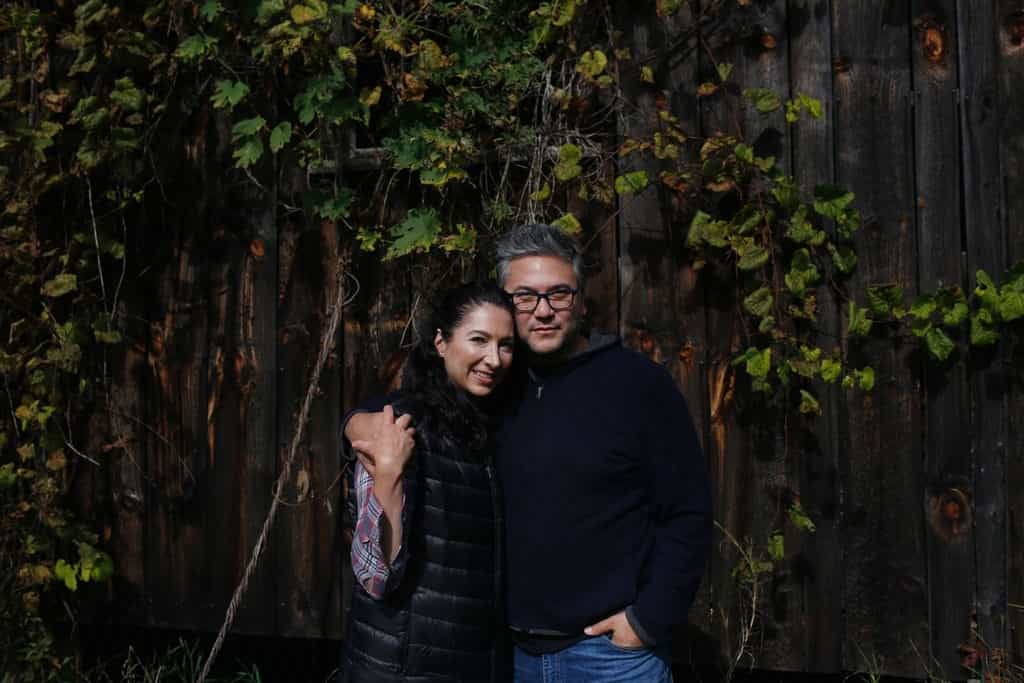 Prado first came to Hollywood for a game show, remarkably winning $15,000 at the end of the night. After he realized his illustrations and drawings were great, Raymond began working as a storyboard artist. He was able to give direction to the director’s visions. Raymond created visual shots, opening sequences, and stunts and helped the lead actors and team.

In his free time, Prado likes to play Football. Additionally, he also spends a remarkable amount of time at the baking school established by his wife. Sources say that he helps his wife prepare Cappuccinos for their students.

Gesine is the author of various books.