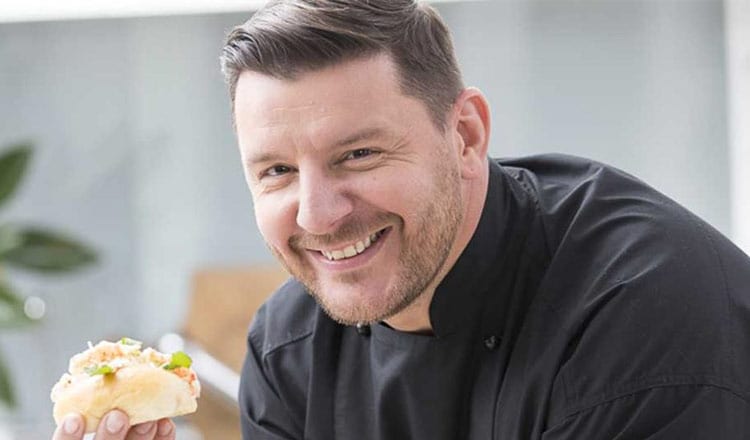 Emmanuel Feildel, aka Manu Feildel, is a 46-year old professional chef and television personality. He has worked on several shows, ranging from titles like “My France with Manu”, “My Kitchen Rules” to “Boys Weekend.”

Moving away from television, we also learned that Chef Feildel is an established author. He has penned cookbooks such as Manu’s French Bistro and More Please: My Family’s Recipes. Manu was born on March 26th, 1974, in Nantes, France.

On Instagram, we found that Chef Feildel has an impressive following of 192,000. He uses this platform to share pictures of his family and food. Explore facts about his net worth and personal life.

Manu Feildel is an established cook who has plied his trade at popular establishments such as Bilson’s. What most people will not be aware of is the fact that Manu did not always aspire to venture into the culinary world.

When he was 13-years old, he set his sight on show business. Chef Feildel took up juggling, working a unicycle, and even acrobatics at a local circus institution. He’d enjoy a three-year stint at the school before finally stepping into the kitchen.

This decision was not surprising. Manu’s family is littered with a host of talented chefs. His grandfather, for instance, was a legendary local pastry chef. The same can be said about his father and cousin, who were also remarkable chefs.

Manu’s journey in the culinary arts started when he was just 15. He took up an apprenticeship in his father’s kitchen, working his way up to more responsibilities as time progressed. Eventually, Chef Feildel decided to make a move to London, where greener pastures awaited. Manu found work with popular restaurants like Livebait and the Cafe Royale.

Everything changed before the turn of the millennium, as Manu decided to move to Australia. What followed was a remarkable career, especially as he launched his own establishment, L’etoile, in March 2009. The restaurant was located in Paddington, Australia, and proved to be the talk of the town less than five months into its initial run as it was awarded the Chef’s Hat.

Chef Feildel’s first wife was a woman named Ronnie Morshead. There is not a lot of information to go on in as far as their relationship is concerned. Some sources however believe that the two probably met in Australia sometime in the mid-nineties. 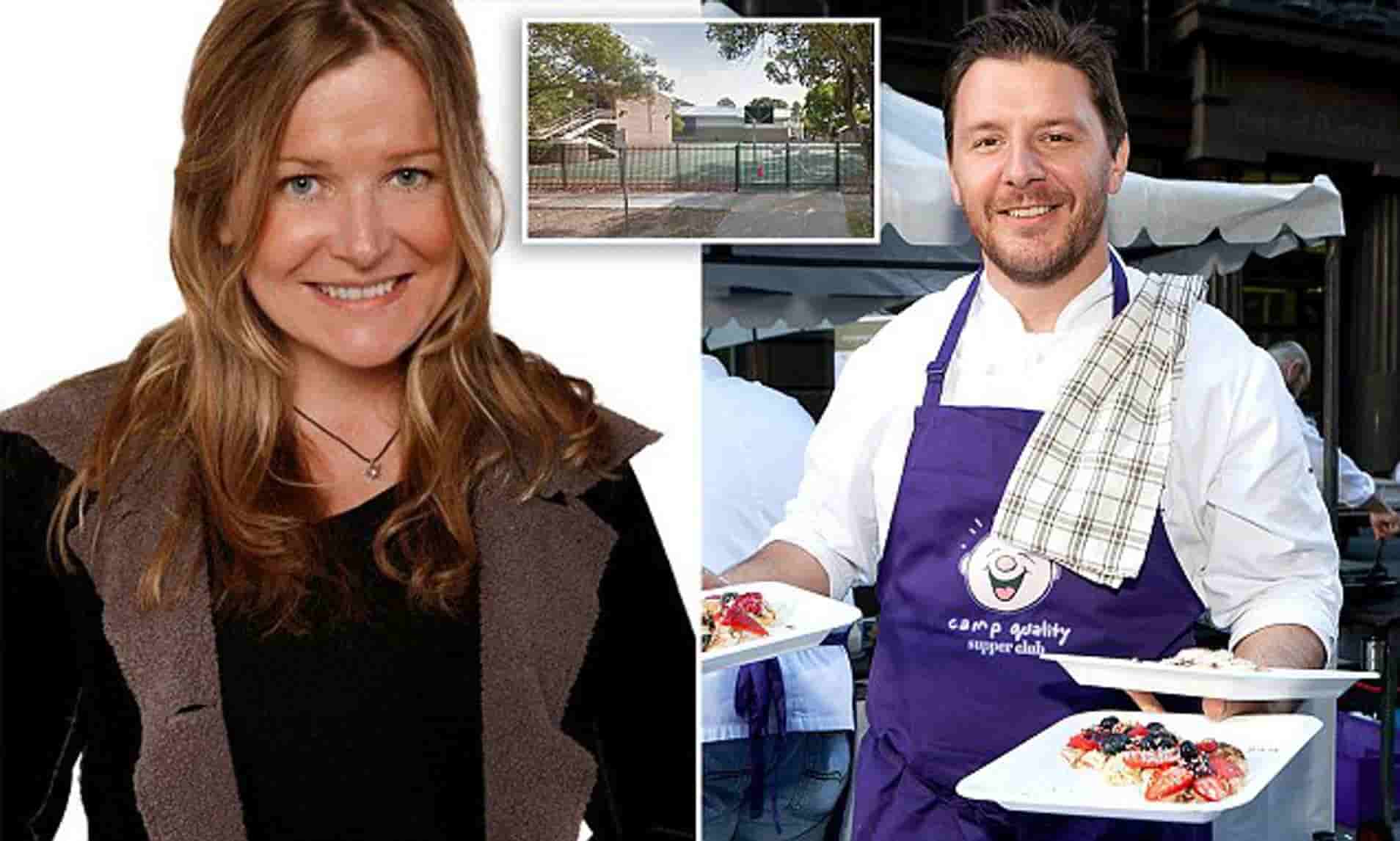 1997 marked an important time in their life as the two decided to make everything official. Ronnie and Manu stayed together for twelve years before they eventually decided to go their separate ways.

While they were married, Mani Feildel’s wife gave birth to a boy named Jonti. At the point of writing, Manu’s son is 13-years old. Both he and his first wife continue to co-parent and raise their son together.

Four years after his split from his first wife, Chef Feildel announced that he was engaged to a woman named Clarissa Weerasena. His current wife worked as the manager of a jewelry store at the time. This news broke in November 2013; remarkably, it would take another five years before they finally tied the knot. 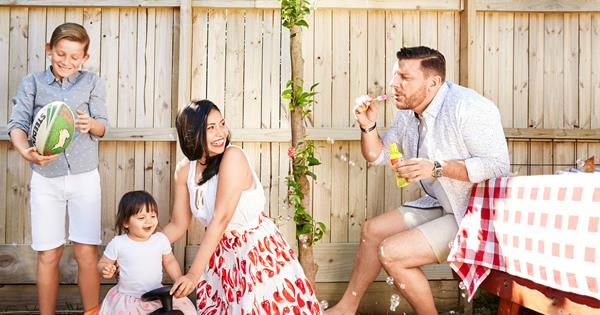 The ceremony took place at the Elandra Resort, which is based in Far North Queensland. In a post, Clarissa revealed that their engagement was prolonged because they felt that they were already married in spirit.

The only reason they held the ceremony was for the benefit of their family and friends. Manu and Clarissa have a daughter together, Charlee, who was born back in 2015. She is set to celebrate her 6th birthday as of 2021.

Being a renowned chef in Australia, it comes as no surprise that a decent amount of Manu’s wealth and net worth comes directly from the work he does in the kitchen.

Chef Feildel is credited with being a champion of French cuisine in Australia. By 2009, Manu had garnered enough investment to launch Manu at L’Étoile. Unfortunately for him, the French Bistro closed down after only five years.

The very same year, Manu would team up with George Calombaris to open ‘Le Grand Cirque.’ Remarkably, the establishment’s doors only stayed open for four months. Another source of income comes from Manu’s appearances on television.

Over the years, he has featured on shows like Ready Steady Cook, Dancing with the Stars, Australia’s Got Talent, and Good Food & Wine Show. Presently, Chef Manu Feildel’s net worth is $10 million.