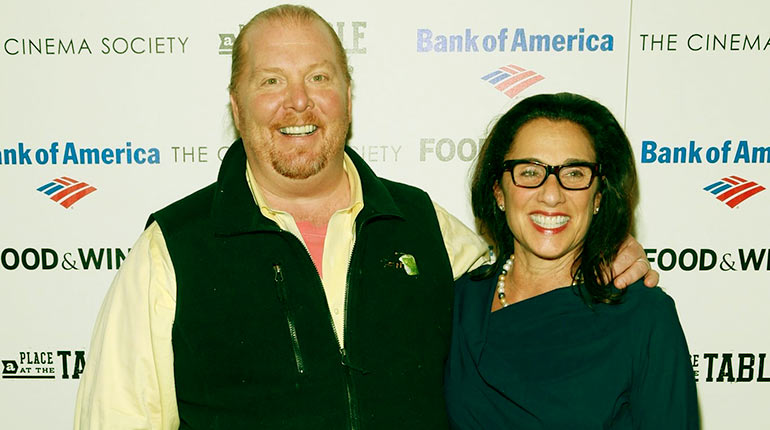 Two years back, Mario Batali found himself in an ugly scandal. The sexual harassment accusations crippled his restaurant empire. An empire that seemed so unshakeable. An empire that had taken him so long to build. So after this huge scandal, is Mario Batali still married to his wife, Susi Cahn? Did she stick to him amidst all these ugly allegations? Get to know the whole truth in this article.

Mario Batali is now celebrating the 25th anniversary in a love-filled marriage with his lovely wife, Susi Cahn. Mario and wife Susi met at a food event in New York City. Susi Cahn had accompanied her dad, who is into the food business.

After some time, the two exchanged vows in a beach wedding in the Caribbean. Together, they have 2 sons; Benno Cahn and Leo Cahn. Benno Cahn (25 years old) is a graduate of the University of Michigan, class of 2018.

He studied Literature, Science, and the arts. On the other hand, Leo Cahn (20 years old) is a student at the University of Michigan since 2016. 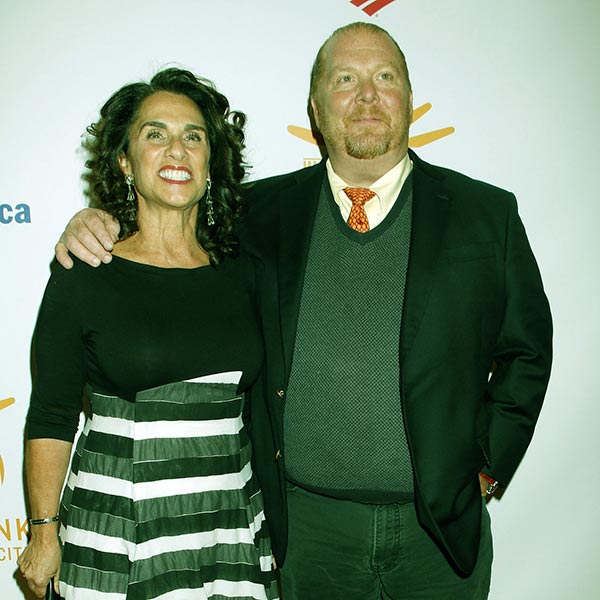 Both Leo Cahn and Benno Cahn starred on their father’s show ‘The Chew’ on ABC. They are very passionate about cooking. They coauthored a cookbook ‘Batali Brothers cookbook.’ The cookbook was released in May 2013. 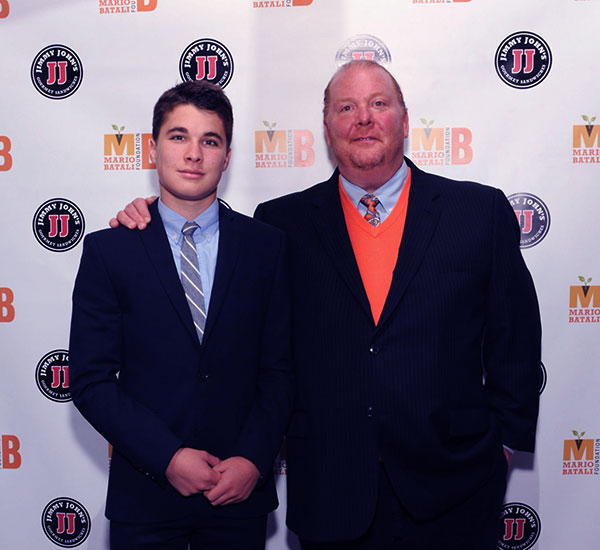 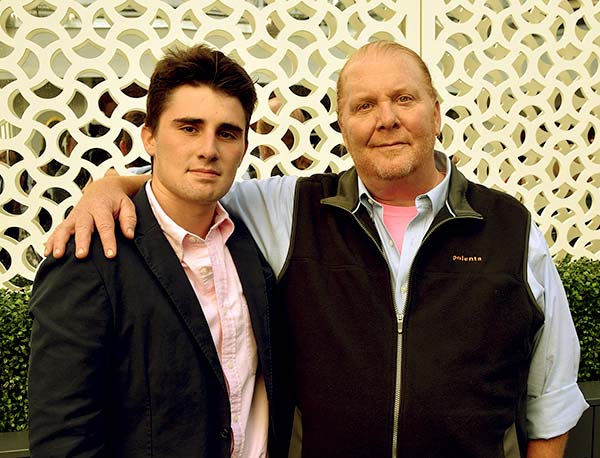 As aforementioned, Mario Batali is facing a sexual harassment allegations scandal. In December 2017, multiple women opened up about being sexually harassed by chef Mario Batali. They did so in a restaurant review site known as an eater. Three of the women were Mario Batali’s employees.

Differing from their statements, Mario Batali said that he had never raped anyone. However, he accepted that some of the statements match up to some of his past behaviors. He was deeply sorry about it. He apologized to his fans through a statement to the eater. The apology was accompanied by a cinnamon rolls recipe. However, fans did not accept the apology.

The impact that the allegations had on Mario’s career is just unrepairable. On December 11, 2017, Food Network canceled his show ‘Molto Mario’. Apart from this, he lost his job as a host of ‘The Chew’ on ABC.

On May 25, 2018, Joe Bastianich announced that 3 of Batali’s restaurants would close down on July 27. Mario Batali would no longer be part of the Batali & Bastianich group.  The three restaurants included; Carnevino Italian steakhouse, B&B Ristorante, and Otto Enoteca e Pizzeria.

Following lack of evidence in three of the accusations against Mario Batali, the New York Police department closed 3 of the investigations in January 2019.

On May 24, 2019, Mario Batali appeared in court to deny the other allegations.

At this time, the police are still investigating the other accusations.

Without a doubt, Susi Cahn has stuck to her husband of 25 years, even in the midst of these ugly allegations.

Susi Cahn is part of Coach Farm. Coach farm is a goat farm, started in 1983 by Susi Cahn’s parent’s Miles and Lilian Cahn. 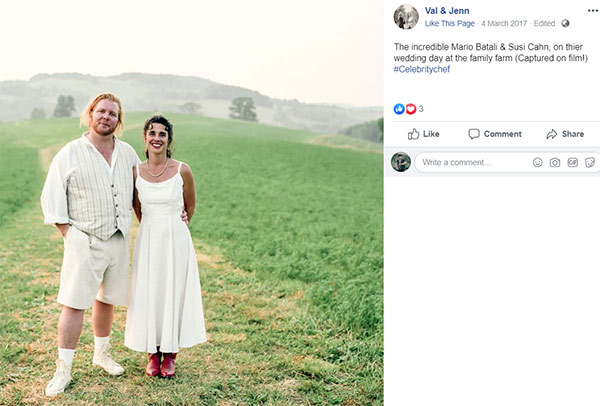 Caption: Mario and Susi on their wedding day at the family farm

Susi Cahn has been actively involved in the business since 1983. In support of Susi Cahn’s family business, Mario Batali used to use their products in all in restaurants.