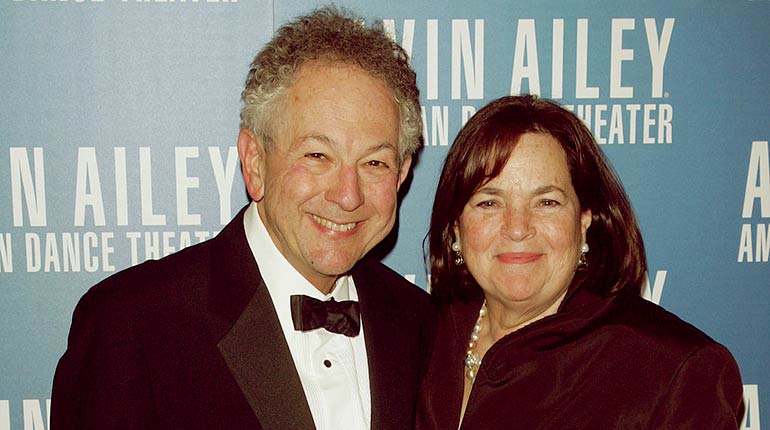 Ina Rosenberg Garten is a 72-year old television host and writer. She is one of the leading faces of the Food Network and primarily features on the show, Barefoot Contessa. The former Dartmouth College graduate has published cookbooks like Make it Ahead.

Remarkably, she is even a registered pilot, a skill she picked while her husband was in Vietnam. Ina is married to an accomplished man by the name of Jeffrey Garten. He served as the dean at Yale University. So, why didn’t the two ever have kids?

Ina Garten is married to Husband Jeffrey Garten since 1968.

Ina and Jeffrey met entirely by chance. Barefoot Contessa was just fifteen when she ran into 17-year old Jeffrey at Dartmouth College. Ina had driven to the university to see her older brother. The two stayed in touch even after her visit. It did not take long for them to start dating.

Once she was done with high school, Ina held off going to college in order to spend some time with Jeffrey. December 22nd, 1968, marked a special day for Ina as she finally became Mrs. Garten. The ceremony was held in Stamford in front of their family and friends. A short while later, the two moved to Fort Bragg after Jeffrey joined the army. His stint in Vietnam lasted four years. 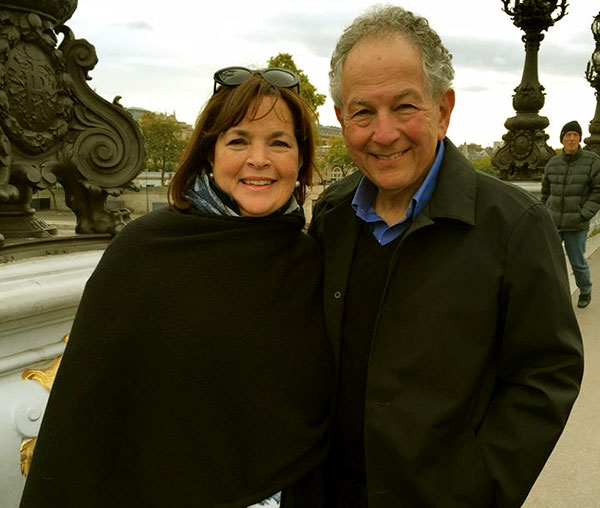 During this time, the Barefoot Contessa host kept herself preoccupied by venturing into the world of the culinary arts. She also filled her time by taking piloting lessons. Once Jeffrey was done serving, he took his wife to Paris for a four-month vacation. The trip was a chance for her to dabble with French Culture and Cuisine.

Fifty-two years later and the two are still married. Because of Ina’s success as a television host, the couple has to hope from Paris to Manhattan. Remarkably, they haven’t had any children together in all those years.

The reason why Ina Garten Never Had Kids.

After being together for half a century, it was surprising to learn that Ina and Jeffrey are still are two-some. Yep, there are no grandchildren or children to talk about.

In an interview she did for the Katie Couric podcast, Ina revealed that it was a decision she had made pretty early on. If she had kids, she would not have found the time to travel the world or build her culinary empire with the Food Network.

Most couples break up because of the whole issue of having kids. Luckily, Jeffrey felt the same way she did. Having children was just not in their plan. Instead, they lived a life full of adventure, traveling to exotic destinations, hosting soirees, and having highly successful careers.

Ina went on to add that she had several friends with kids. She loves them of course, but it just wasn’t the life for her. More than 50-years on, and she has no regrets whatsoever. Looking at her remarkable life, is it even surprising?

A short bio on her husband.

Jeffrey E. Garten is a former vet, columnist, philanthropist, and former dean. He was born on the 29th of October 1946 and is 73 years old currently. Jeffrey comes from a family of military men. His father was an active participant in two wars: the Korean War and World War II. 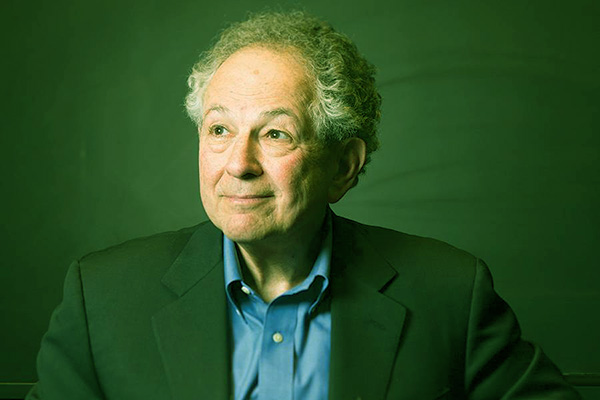 In regards to his work in print, we learned that he has been a columnist for publications such as the New York Times, Financial Times, and The Harvard Business Review.

Much like his wife, Jeffrey has enjoyed success in the world of literature. He is credited for writing books like The Mind of a CEO and A Cold Peace.