Is Bobby Flay dating a Girlfriend After divorcing 3 Wives? 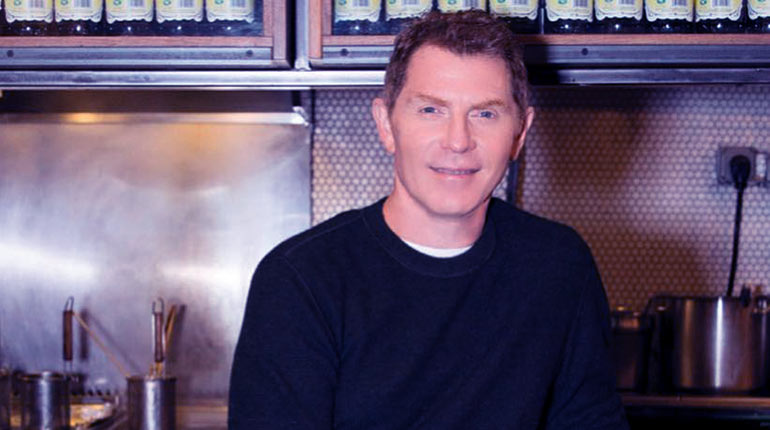 Well, everyone might be familiar with the fact that the 55 years old television personality is married thrice and divorced in the same number. He has not been able to maintain the same faith in his personal life.

Debra Ponzek was Bobby Flay’s fellow cook. They first met during one of the charity events for Meals On Wheels. It did not take long for the pair to start dating. They tied the knot when Bobb was 26 years old.

Back in the 1990s, they were regarded to be one of the highly notable chefs in New York City. After a couple of years of dating relationships, the pair took their relationship for the next level. They married in May 1991. 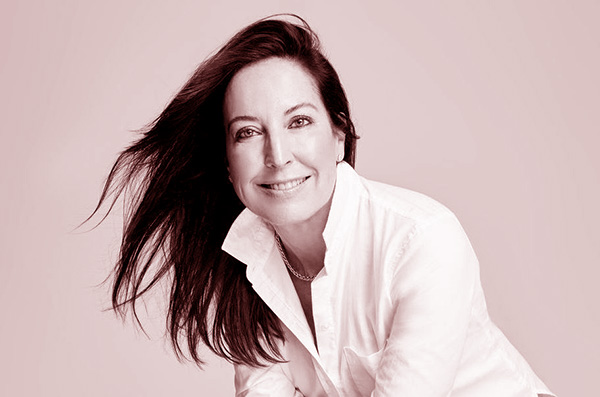 A year later, they were both nominated for the 1992 James Beard Foundation Award for Rising Star Chef.

Sadly, the pair could not save their relationship from turning to divorce. They divorced after two years of marriage. The former couple is yet to reveal the reason behind their separation.

Two years after divorcing the first wife, Bobby met his second wife, Kate Connelly, in 1995. During their first meet, Bobby was divorced and living in an apartment. 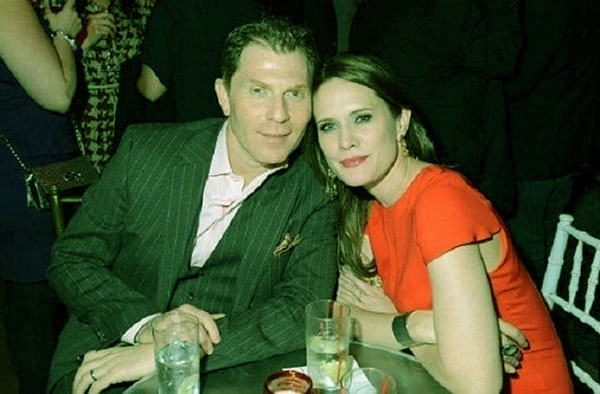 Bobby and Kate first met when he appeared on the show, Robin Leach Talking Food, where she was working as a host.

It was love at first sight and eventually started dating. Just a year after the relationship, the pair walked down the aisle on 1st October 1995. During the time, Kate was the mother of eight years old son that she welcomed from her previous relationship.

Just three years of marital life, the pair divorced in 1998.

After two marriage failures, Bobby tied the knot for the third time with his third wife, Stephanie March, who is an actress. Many people estimated that Bobby’s relationship with Stephanie was the reason behind ending his marital life with his second wife.

As per the reports on Denote, Bobby and Flay first met in March 2000. The pair confirmed their relationship while having dinner at the Nobu restaurant in New York City. 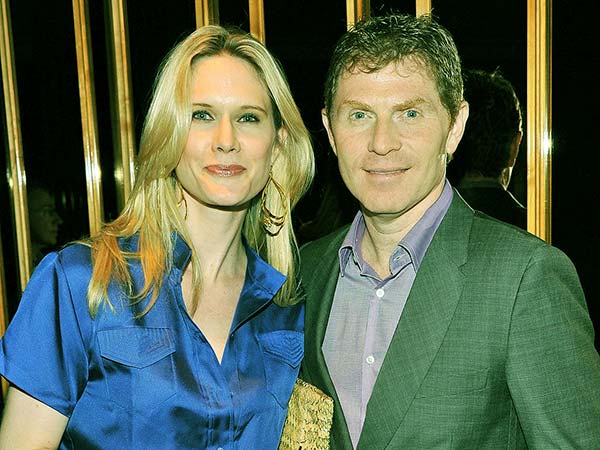 After officially dating for over four years, Bobby and Stephanie exchanged the wedding vows on 20th February 2005.

Page Six reported that the couple separated after Stephanie found out about his extra-marital life. The gossipmonger said that Bobby cheated Stephanie with his assistant, who is way younger than him.

Bobby did not stay by Stephanie while she had appendix burst. Likewise, he also skipped the pair’s tenth anniversary.

During that time, Bobby was captured with Elyse Tirrell at the Bar American.

Stephanie tried her best to make their conjugal life work out, but Bobby always made a cynical move. He was the one to file for divorce in March 2015. In July of the same year, their divorce was finalized.

Bobby has indeed moved on, and on the other hand, his third wife also moved on. As per sources, Stephanie is now a married woman. She has tied the knot with Dan Benton, who is a businessman.

After a few months of relationships, the pair tied the knot on 1st September 2017, in Katonah, New York.

As mentioned above, the celebrity chef has already found his partner. He is currently dating girlfriend, Helene Yorke. Do you know that the pair first met at a basketball game?

For your information; Helene is not a familiar face to many, but as per profession, she is an actress. She, however, can be recognized for her marvelous acting skill on Masters of Sex and Quantico.

Bobby’s girlfriend appeared as a guest judge in an episode of Beat Bobby Flay back in 2017.

Sources have reported that the pair actually hit it off right after Bobby’s third divorce. As of now, the couple enjoys a healthy relationship. Helene Yorke has created an Instagram account where she shares her and her partner’s cooking ventures.

In one of the posts shared on Bobby Flay’s girlfriend’s Instagram, she showcased the ring on her ring finger, where she captioned the photo claiming that the ring did not fit on her sausage finger. In the picture, many assumed if the pair were engaged.

But, till the date, Bobby Flay and girlfriend Helene Flay has not confirmed the news of engagement and also did not share the plans of tying the knot or engagement anytime soon. 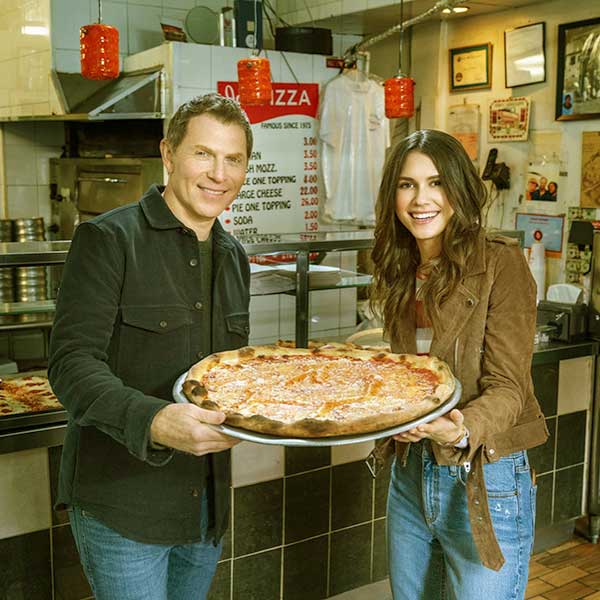 Sophie is currently 23 years old. The celebrity child definitely grew up behind the limelight and rarely made public appearances.

If you go across Bobby Flay’s Instagram, you can see him sharing numerous pictures with his daughter. The father-daughter duo shares a close bond.

Digging more into Bobby’s daughter’s profile, she attended the University of California and graduated in the year 2018. It’s true that Bobby always kept his daughter away from the media; she, however, is quite comfortable on-screen.

Do you know that Sophie has her school’s television show, The Buzz? She even has interned in the NBC Sports Group.

Besides this, Bobby has appeared in numerous television shows like Beat Bobby Flay, America’s Next Great Restaurant, Brunch at Bobby, and others. She even has hosted her own mini-series.

As of now, Sophie shares no interest in the culinary world but has helped her father in his kitchen ventures.