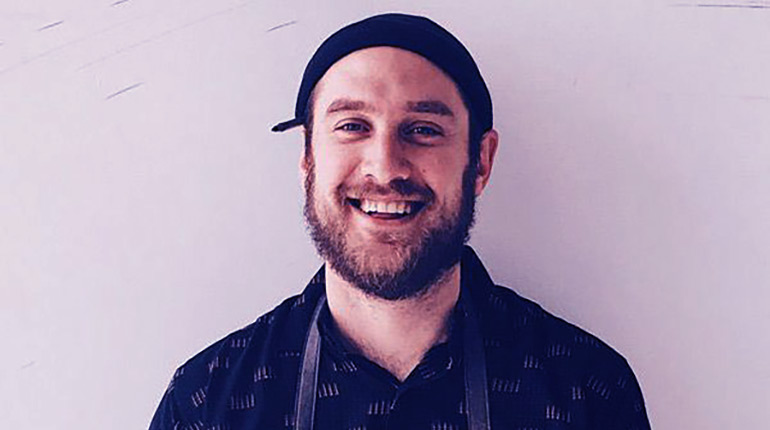 It is a video platform that offers up-and-coming chefs the chance to display their skills. Just recently, Brad was featured on the channel making pickled onions at home. It was the show’s 69th episode.

For his exploits in cooking, he has been nominated for a Shorty Award for Best in Food. Let’s look at some interesting facts about his wife Peggy and their kids.

Who is Brad Leone?

Brad Leone is a reality television host and YouTuber. His claim to fame came as a result of the cooking videos he made for the Bon Appetite Print Publication.

Once its popularity began to sore, the magazine decided to extend its influence to YouTube. Subsequently, the channel was launched back on the 30th of April 2008. Twelve years on, and it has 5.78 million subscribers.

Brad joined the publication as soon as he graduated from college. He started as an intern, gradually rising to the position of sous chef. At the time, he was required to do a lot of the grunt work; this ranged from making supplying runs, to cleaning the kitchen and washing all the dishes.

Chef Brad once jokingly referred to himself as a glorified dishwasher. Regardless, he did everything he was asked with gusto and was eventually named kitchen manager. 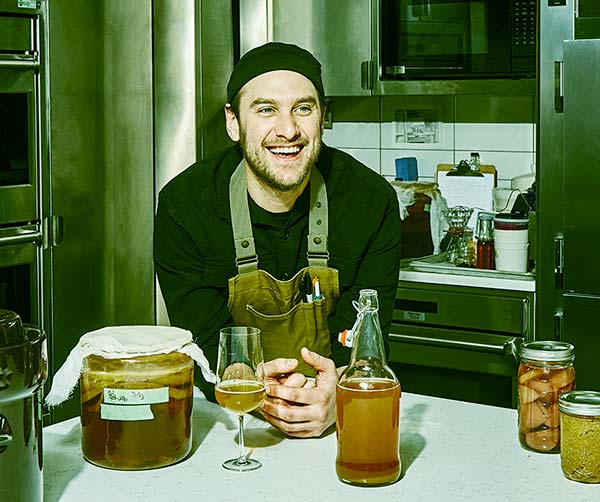 He finally got his big break in 2016, with the debut of a show titled ‘It’s alive.’ The show follows Brad as he tries out various new recipes and experiments with fermented foods.

Its first episode aired back on October 21st. Since then, it has a total of two seasons and four episodes. The Bon Appetite Kitchen Manager appeared on other TV shows like Gourmet Makes and Sean in the Wild.

Brad is married to a woman named Peggy Marie Merck. She is an event planner who hails from Sturgis, South Dakota. Peggy was born on the 19th of May 1983. She celebrated her 36th birthday in France with her husband. We have a feeling that her 37th might find her at home.

Brad and Peggy have a loving relationship. It is evident when you take a look at the latter’s Instagram handle. It is evident that her family is her main priority.

And looking at the Bon Appetite Kitchen Manager’s social media handles, we see that he feels the same. Just last year, Peggy accompanied her husband to the Palais des Festival, which was held in Cannes. 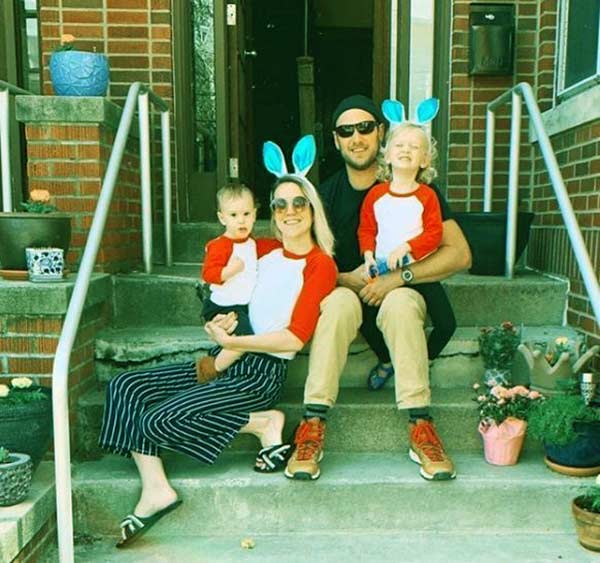 Caption: Brad Leone with his wife Peggy Marie Merck along with their kids

Chef Brad Leone and wife Peggy and their kids have also gone on multiple family vacations together. These include trips to places like Rockport, Massachusetts.

Brad and his wife Peggy have two children together. Their son Griff was born on the 4th of May 2016. He just celebrated his birthday two days ago! Judging by the look of Peggy’s recent post, Griff had a good idea.

His younger brother Kyle was born on the 3rd of May, 2018. The boys’ birthdays are only a day apart. Kyle just turned two.

Brad Leone was born on May 16th, 1985, in New Jersey. He is set to turn 35-years old in just a few short days! Patience and loyalty are two of the best things about people who are born under the Taurus star sign.

His commitment and dedication to his work make much more sense now! After all, he spent months working as what he described as a ‘glorified dishwasher.’ Brad did not mind humbling himself to gain experience and learn.

The ‘it’s alive’ host is a tall drink of water! He stands in at an impressive 1.93 meters tall; this is the equivalent of 6 ft 4 inches tall. 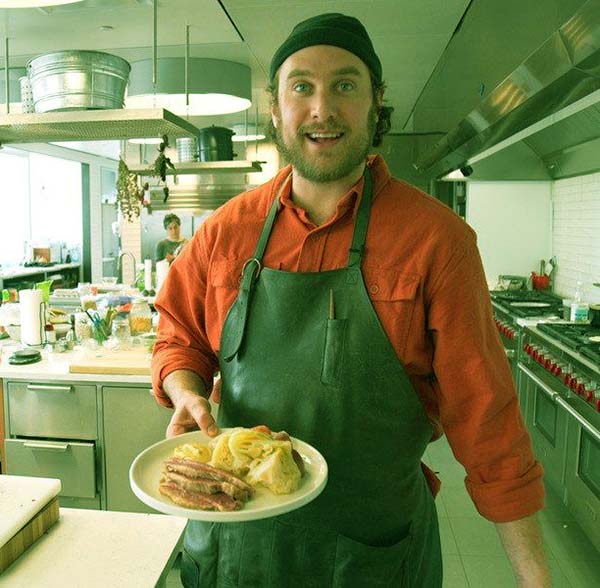