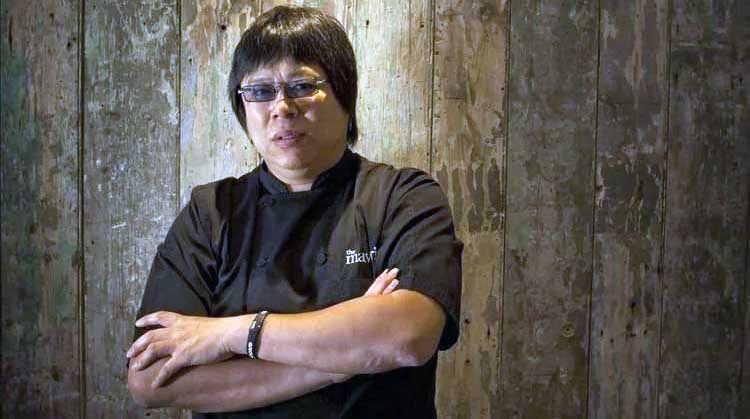 Alvin Leung King-Ion is a professional Asian chef and restaurant owner who is recognized as one of the top chefs in the world. Alvin, also known as The Demon Chef, is a Hong Kong-based cook born in London on the 13th of March 1961 but raised in Scarborough, Ontario, Canada. Read this to know chef Alvin Leung’s net worth and wife.

Alvin came up with a Demon moniker from the Greek word Daimon which means good-spiritedness. He also has a tattoo by the name Demon Chef on his arm.

How much is Alvin’s Net Worth?

This self-taught chef is expected to have a net worth of $13 million. He was able to amass such wealth from his work as a chef and by becoming a restaurant owner. Likewise, he also earned from his time as a television personality. 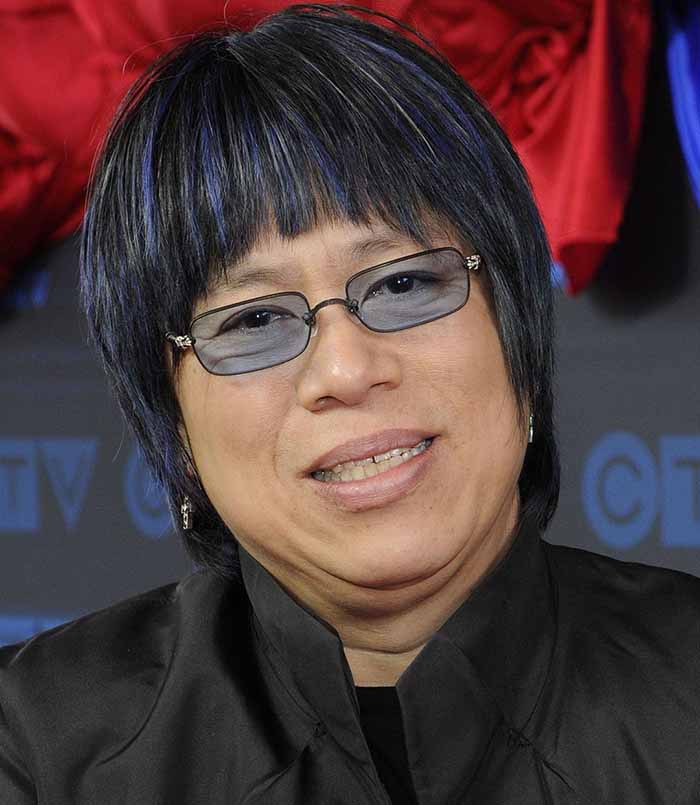 In 2012, Alvin fled to Hong Kong to purchase a speakeasy, an alcohol beverage selling shop called Bo Inosaki for £3,000. Later, he renamed it Bo Innovation. Bo Innovation is known for various reasons, but the one that really sets it apart is its distinctive dishes.

In particular, one is the Sex on a Beach, which is a meal where an edible condom-shaped food item is placed on a beach-like design made of mushrooms. The condom is filled with a delicious mixture of honey and ham. Such a food design is meant to raise awareness of AIDS, and the proceeds that come from this dish go to AIDS Concern charity.

Bo Innovation has been given two Michelin stars in the 2009 Hongkong and Macau edition of Micheline Guides. It gained its third star in 2014 and ranked 28th on the 2016 list of Asia’s 50 Best Restaurants.

In the December of 2012, Alvin opened the second restaurant in London by investing £1.7 million. He named it Bo London. Within only 10 months of establishment, it got its first Michelin star in 2013. The restaurant specialized in serving classic British bread and breakfast dishes made with Chinese ingredients. However, the restaurant did not last long as it was shut down in 2014 following a heavy water leak.

Alvin Leung collaborated with the winner of MasterChef Canada, Eric Chong, to open a new restaurant in 2015. They named it R&D, with their nicknames Rebel and Demon, in his hometown of Canada.

The 59-year-old Alvin is an extremely busy man. He previously worked several hours as a chef until he opened his restaurants. There, he has to supervise his team of chefs and open business ventures. But at the same time, he has also made numerous television show appearances.

In 2012, the Demon Chef showed up in the eighth episode of a cooking travel show, Around the World in 80 Plates. The episode was named after Alvin, which was Feeding the Demon.

Alvin appears as a judge in MasterChef Canada. Similarly, he is also a judge in MediaCorp Channel 5’s Wok Stars Bouche. In an episode of a Canadian drama show, The Listener, Alvin appeared as a judge in its reality television show, Five Star Chef.

At the moment, Alvin is on the verge of publishing a book titled My Hong Kong.

Alvin is known by thousands of people around the world, and he interacts with most of them through Instagram Q and A’s. He has 17.1k followers on Instagram and 2k followers on Twitter.

The 59-year-old is super quiet when it comes to talking about his married life. However, it is believed that The Demon Chef is married to a fellow Canadian woman (wife) named Maria Leung. The couple shares a daughter together who is studying architecture in London.

Maria Leung is an entrepreneur and an online business coach by profession who helps people build a successful global business for her clients. On social media, she is mostly seen with her daughter.

Alvin and wife Maria are living a happy life as husband and wife. Alvin mentioned that his wife would always cook food for him whenever he’s home. As of this date, there have never been any rumors of the couple’s breakup.

He grew up with four brothers and was the eldest of them. Although there is no information regarding Alvin’s education, his parents were hell-bent on making him an engineer. As a result, Alvin has taken engineering training as well.

But this 59-year-old had other interests. Ever since a young age, Alvin cooked foods and served the customers. He would go out to travel across the world to be introduced to various cultures and foods.

Alvin Leung realized that his fate was bounded by cuisine. The Demon Chef looked to train his culinary knowledge by dining at high-classed restaurants, like The Fat Duck and El Bulli.

His first job in the field of culinary was as a waiter. Throughout the years, Alvin taught himself how to cook amazing dishes. Not only did he want to become a chef, but he also had a dream of owning his own restaurant.

As of now, he is best known for making foods that utilized combinations of tastes from multi-traditional foods and understood the sweet transformation of foods. His signature dish X-Treme Chinese is an example of his work. It is a combination of fusion cuisine and molecular gastronomy. 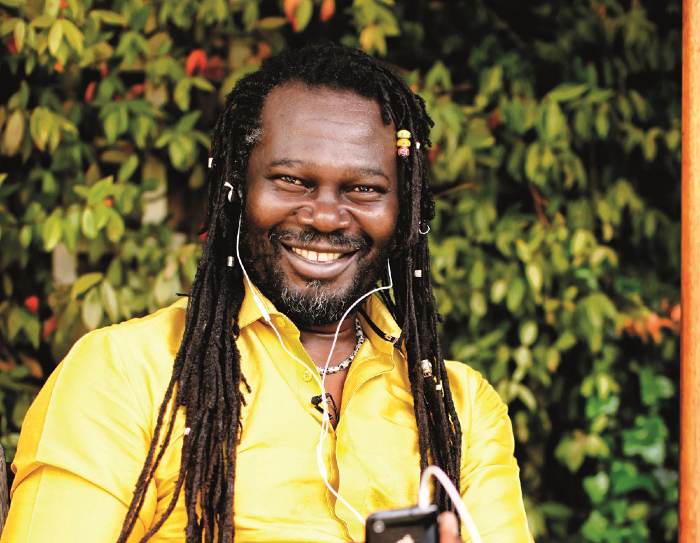