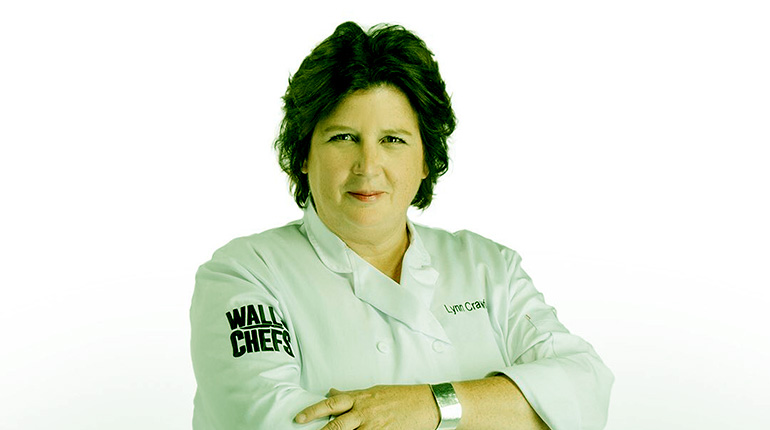 Lynn Crawford is a 55 years old Canadian celebrity chef and best-selling author.  She is famously known for being featured in the Food Network show, ‘Restaurant Makeover,’ which airs in more than 16 countries. Lynn has over 25 years working as a chef, and she has been the executive chef for the ‘Four Seasons’ in Toronto and New York. She also has two restaurants in Toronto, Canada. In this article, we will briefly get into her career and give you details about her personal life, including her husband and children.

Lynn launched her first restaurant in March 2010. Ruby Watchco is the name of the restaurant. She said that the restaurant is market-driven, and the inspiration behind it came from her love for cooking. This restaurant has been claimed to be one of the best in Toronto. After the success of the first one, she established the second one, named Hearth restaurant, and right inside Pearson International Airport in Toronto in April 2015. This restaurant won the Airport Dining Restaurant of the year award in 2018.

Having been a chef in different capacities, hosts many shows and brand ambassador for various products, Lynn’s net worth is expected to be huge. Unfortunately, the exact amount has not been revealed to the public. What we have is a farfetched approximation of how much she is worth. As of 2020, her net worth is estimated to be between 500 and 1 million USD. This is a rough approximate. 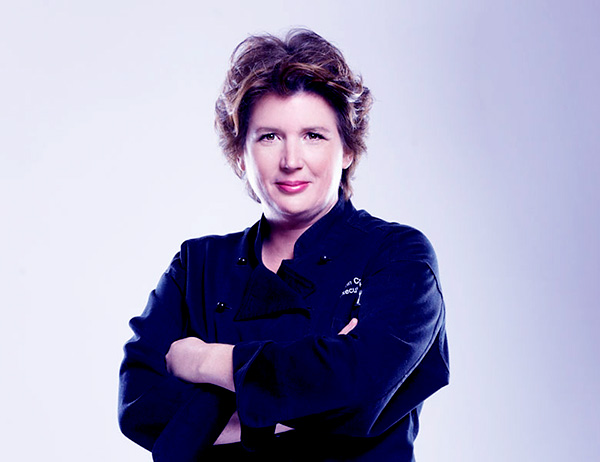 We are looking forward to updating the figure as soon as information leaks.

Lynn Crawford was in Relationship With Partner Joy Lachica.

Lynn is a lesbian. For thirteen years, Lynn had been with one partner named Joy Lachica. Their relationship is publicly known. On 14th September 2017, the International Institute of Sexual and Gender Diversity in commemorating ‘A Day a Gay’ profiled Lynn on their Facebook page and confirmed that Joy is her partner till 2017. But for some unknown reason Lynn and Joy Lachica decided to call it quits and now Lynn is in a relationship with partner Lora Kirk. 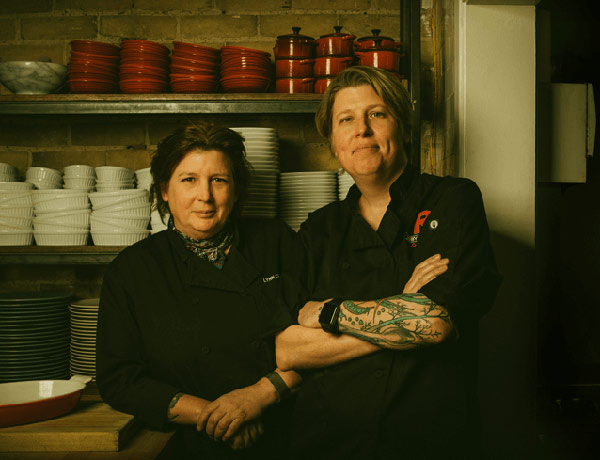 Joy is a school teacher. She started teaching in 1990. She has taught in Vancouver and is currently in Toronto. In 2017, she was made the executive of the Elementary Teachers Federation of Ontario. She has a strong stand about sexuality and a known advocate for LGBT.

Lynn was born on 18th July 1964 in Toronto, Canada. Her parents’ names are unknown. It’s not clear if she has siblings. She has spent all her life in Canada and took her culinary training at George Brown College in Canada. Chef Lynn Crawford is currently 55 years old, and her zodiac sign is Cancer.

Lynn has no child of her own, however, she lives with her partner, Lora Kirk who has two daughters, Addie Pepper, Gemma Jet Aubergine. They also live along with their two dogs, Charlie Pickles, and Pok Chop. 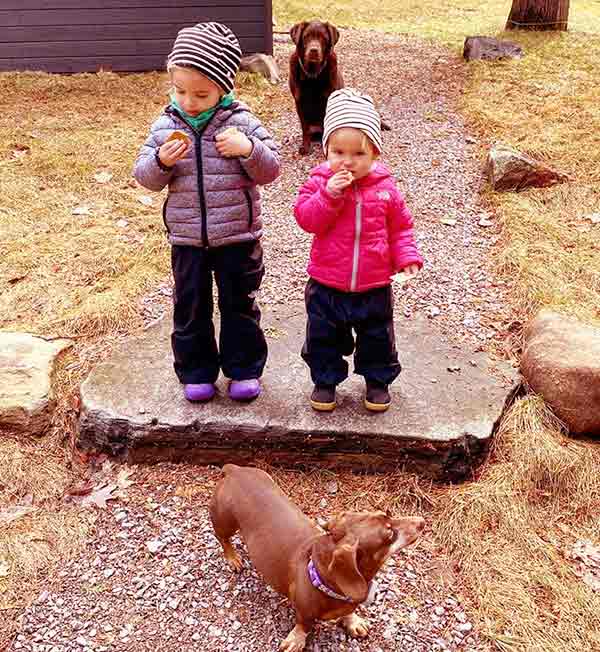 Other than being at the fireplace and table, Lynn has also taken the time to write books. Lynn Crawford is the author of the bestselling cookbook, Pitchin’ in More Than 100 Great Recipes from Simple Ingredients’, 2012, she has also won several personal awards as a chef and host for chef’s shows. She is also the chef ambassador for egg farmers in Canada and a known philanthropist. She has been an active participant in many charity initiatives in her hometown.

On social media, Lynn has 39.4K followers on Instagram. She has an active page where she shares about cooking and fine memories.