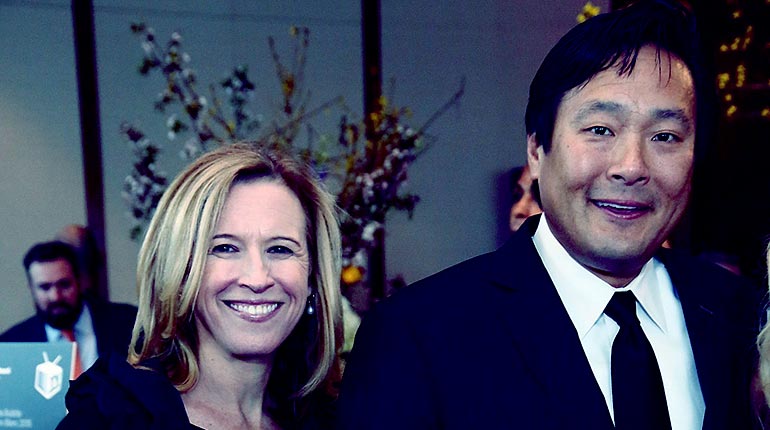 The 55 years professional chef Ming Tsai was born on 29th March 1964 in Dayton, Ohio. He learned the restaurant operations from his parents and has a great talent in making the customers happy with good food and hospitality. Follow this post to know more about his career and his life stories.

Ming Tsai is not only a famous chef but also a television personality and a celebrity. He has done several TV shows named The Next Iron Chef, simply Ming and others. Ming had a cooking habit since his childhood. He used to accompany his parents to their restaurant named Mandarin Kitchen.

He pursued mechanical engineering but also took up cooking classes during the summer vacations. Soon after he completed his graduation, Ming took the experience in the field of cooking by traveling all across the globe.

He got many degrees to his name in the field of cooking, hotel administration, hospitality, and others. Soon, he became a hit name in the list of famous chefs in America. 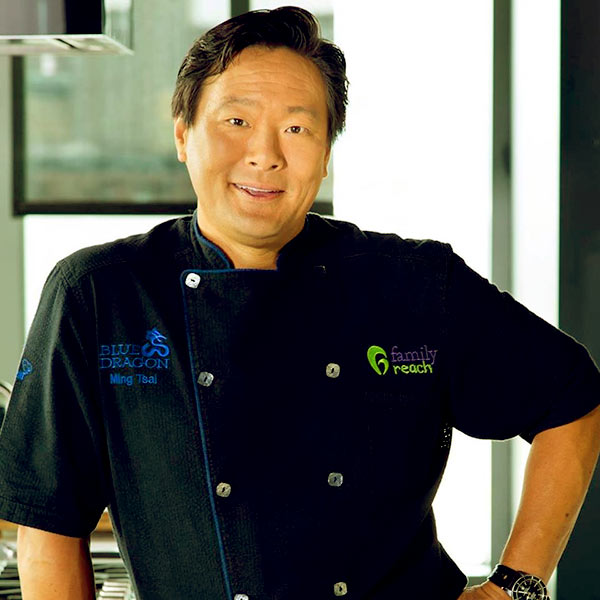 The famous American Chef, Ming Tsai, is also a loving husband. He got married to Polly Tsai in April 1996. It is over 20 years of their marriage and is continuing to live a happy and peaceful life. She has two brothers Mark and David.

Ming and Polly met each other during the squash sport event of Mark and David. There is no much information about the couple’s love life as they like it that way. But from some sources, the news came that Ming Tsai stated in an interview giving all his success credit to his wife.

There is news of Polly Tsai helping Ming backstage during the show, Simply Ming. It shows their bond and compatibility in the relationship. 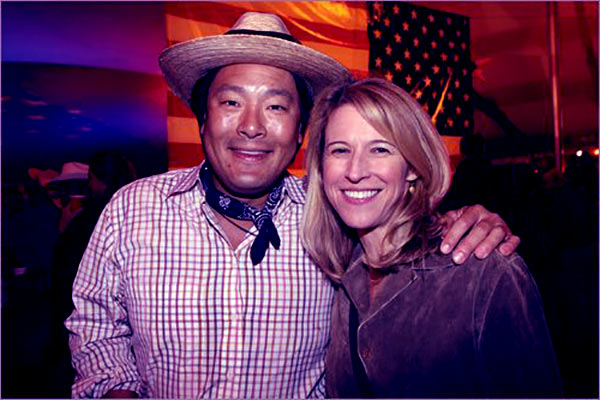 Chef Ming and wife Polly Tsai have two sons named Henry Tsai and David Tsai. His son David has some food allergies, and he came to know about that when David was just three years old. Therefore, he started promoting allergy awareness and also introduced a system for allergy safety in his restaurant, Blue Ginger.

Ming Tsai confronted the news that her wife has stage-4 lung cancer, at the California Spirit 33 Gourmet Garden Party.

He said in a speech while accepting the impact award of 2018. Ming Tsai also says that Polly Tsai is currently under treatment and takes an expensive pill that costs a total of $17,000 every month.

Polly Tsai was born in the year 1977 and is 41 years old as in today. She is a white American and has mixed ethnicity. Her death news is just a rumor, but she is under treatment for her lung cancer.

Ming Tsai is a proud owner of two restaurants in the United States named Blue Dragon and Blue Ginger. Both the restaurants are of premium class and also have awards to their names.

Chef Ming Tsai is son to father, Stephen Tsai, and mother, Iris Tsai. He has no siblings but has two brothers-in-law, David and Mark Talbott. Ming lives a happy life today with his wife Polly Tsai and his two sons, Henry and David Tsai.

Apart from Family reach, Ming Tsai has made big charities in organizations such as Big Brothers Big Sisters, Ment’ or BKB Foundation, Cam Neely Foundation, Chefs for Humanity, and many more.

Due to his history of encounter with Cancer in his family, he does not want others to suffer due to a shortage of funds.

Therefore, he does charity to Cam Neely Foundation to help support the cause. Cam Neely takes care of all the needy cancer patients by giving them the funds essential for their treatments. Similarly, he dedicates his monetary effort along with his time to do charity to make this world a better place to live in.

Ming Tsai is very much active on all social media platforms. He goes up to Instagram, Facebook, and Twitter to share his new dishes for special occasions. Ming shared a picture a few days back on Instagram with the plates full of delicious delicacies. He captions it by saying,

He has many other posts on all his social media channels, replicating his skills as a professional chef.