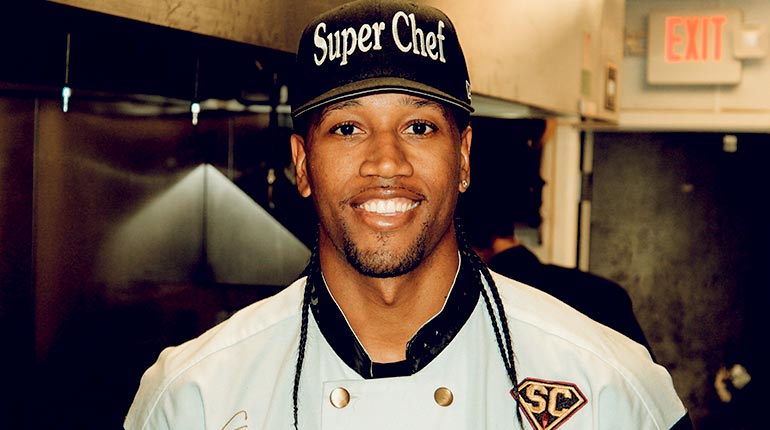 Darnell Ferguson is a 33-year-old American celebrity chef. He is famous for appearing on the Food Network chef’s competition show ‘Tournament of Champions.’ His sudden success as a chef that has transformed his life from being homeless to owning his apartment is inspiring. In this article, we are going to tell you about Darnell’s wife as well.

Darnell was born in Philadelphia, where he attended his high school education. Due to financial constraints, Darnell Ferguson did not join college but instead got vocational training in cooking.

He furthered his education and got a degree in culinary from Sullivan University. After graduation, he struggled to gain employment. He sorts to smuggling and selling illegal drugs to maintain himself. This illegal venture got him to brush shoulders with authorities. He got arrested seven times in a short span of three months. And as if that is not enough, he also lost his house.

He pulled himself up and got a job at a restaurant; his past and frustrations of life came along with him to his new workplace. He fought his boss and was fired from that job too. With his skills, he linked up with his friend, who owned a restaurant and started working there. That was his turning point. 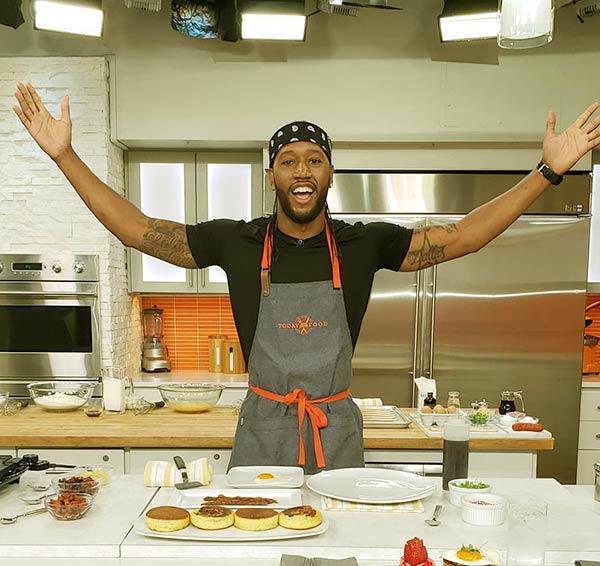 Over the years, chef Darnell has sharpened his skills as a chef. This was demonstrated when he joined the famous competition on Food Network ‘Tournament of Champions’hosted by Guy Fieri. He is one of the sixteen chefs who are set to win the big prize.  He stands a good chance of winning the significant award after he won the previous ‘Grocery Games and ‘The Ultimate Thanksgiving Challenge’ on the same show.

With his height, body size, and mode of dressing, Darnell can easily be confused as a football or basketball player. He does play anyway, not just outdoor, but indoor inside the kitchen. That is his art.

Darnel is Married to Wife Tatahda.

Darnell is married to his beautiful wife, Tatahda. The fine details about their marriage are not known. They are also said to have more than one child. Darnell has kept the information about his family very confidential. There are few photos on his Instagram page of a young boy and baby girl who, according to captions, seem to be his kids.

In 2015, he co-founded the SuperChef Breakfast and More. There are two restaurants with the same name, ( there could be more) one on Cherry Button Road, Gahanna, and the other in 199 Broad Street in Columbus, Ohio state.

The two shops run from Tuesday to Sunday and are closed on Monday. They serve mouth-watering breakfast that will give you the energy for the whole day. 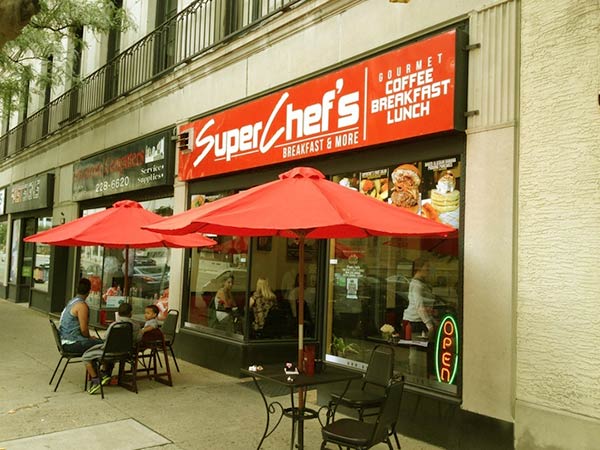 Darnell’s family information is still not known. However, in an interview, chef Darnell stated that he was brought up in a poor family that struggled to afford basic needs.

Darnell net worth is unknown. Information from a reliable source, however, says that he already owns a house. He has struggled to maintain his restaurant business that has turned to be very successful. From this success, his net worth is estimated to be one million US dollars.

Darnell has 75.2K followers on Instagram, and 10K likes for his Facebook fan page. Photos of recipe dominate his posts on social media. He also posts his wife and kids and a few other special memories.