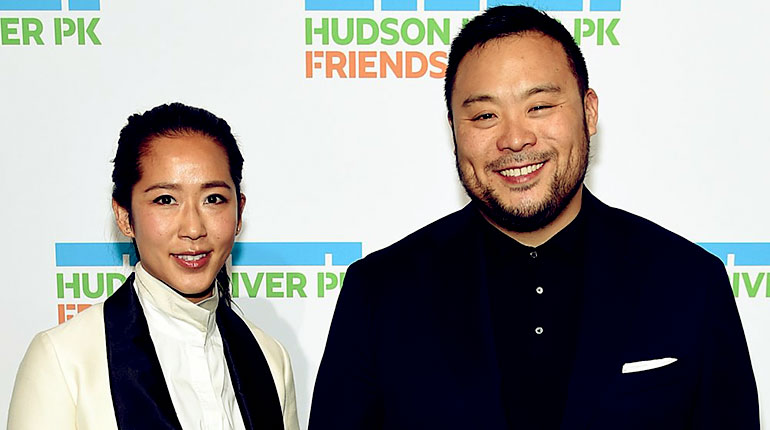 David Chang is an American entrepreneur, writer, and reality TV personality. The founder of the Momofuku restaurant chain has enjoyed a lengthy career on television, appearing on shows like The Mind of a Chef. Read on to know Chef David Chang’s Net Worth.

His educational background is spread across several renowned institutions. These include the likes of the French Culinary Institute and the International Culinary Centre.

His exploits in literature have seen him publish books such as Momofuku Milk Bar. Let’s learn a few exciting details about Chef David Chang and his lovely wife Grace Seo Chang.

The Mind of a Chef host runs a very successful restaurant chain. These are establishments like Momofuku Ko, Noodle Bar, Ssam Bar, and Momofuku CCDC. All of them earn a significant stream of revenue for Chang. Some of his other sources of income include the appearances he made on television.

Just last year, David produced the Netflix special, Breakfast, Lunch, and Dinner. It was not the only Netflix show he was a part of as a year prior; Chang featured in Ugly Delicious. One of his popular cookbooks, ‘Eat a Peach: A Memoir,’ retails for $20 on Amazon. As its author, David is entitled to a significant slice of this. 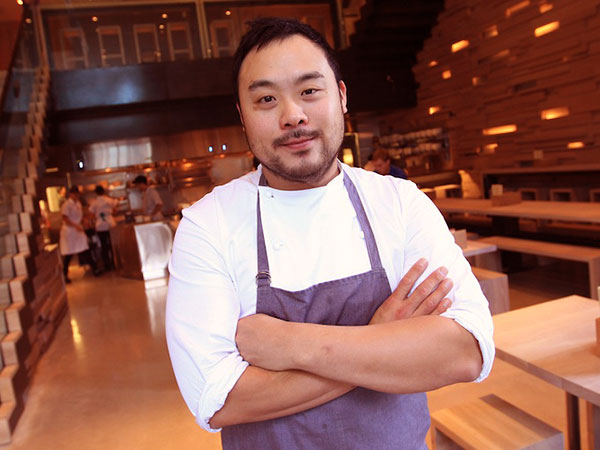 Momofuku Milk bar, which is another critically acclaimed publication, is available for $23. Not all of his investments have been home runs, though. For instance, the Ugly Delicious star was a leading investor in the food app, Maple. However, five years ago, it came to light that the business was losing about $9 million a year.

Two years after that, the business shut down completely. Taking all of his sources of income into account, we found that David Chang’s net worth stands at $60 million.

Several dalliances litter David Chang’s romantic life. Back in 2013, it was reported that he was dating Gloria Lee, a woman who worked as a Public Relations Executive for Gucci. At the time, the two were even said to be engaged. The very same year, their relationship came under scrutiny after they broke off their engagement.

Chef David Chang and Wife Grace Seo have been Married since 2017.

Three years on and the Eat a Peach author had a new woman in his life. David and Grace Seo were first glimpsed in public back in April 2016. They were attending a Time Magazine Gala, which the former had been invited to. A year after that and the couple had eloped! They walked down the aisle in 2017. 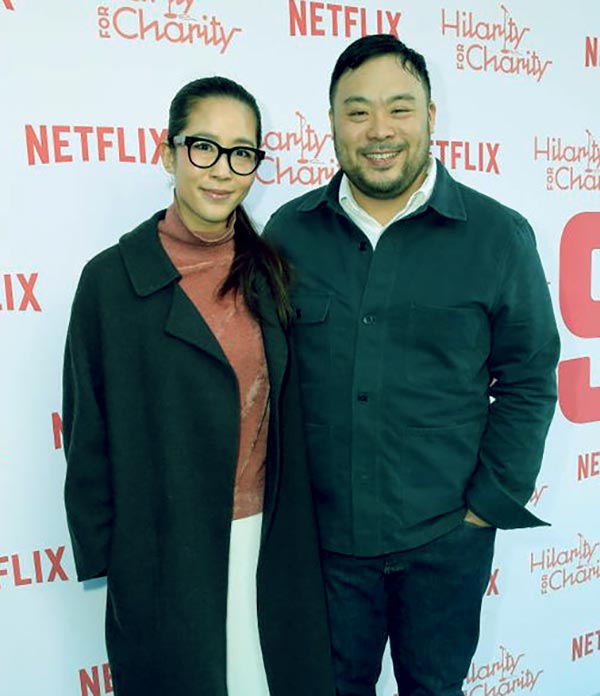 Even though the ceremony was meant to be private, Grace Seo Chang’s friend Christina Tosi found at and sent them a cake. While most people like to have the spotlight on them during their wedding, Grace opted otherwise. It came as no surprise as anyone who knows her well will tell you that she is quiet and reserved.

The couple’s close friend, Chrissy Tiegen, officially announced that they were expecting their first child during the Innovators Awards back in 2018. Before she completed her term, David decided to relocate his family from New York City to Los Angeles. 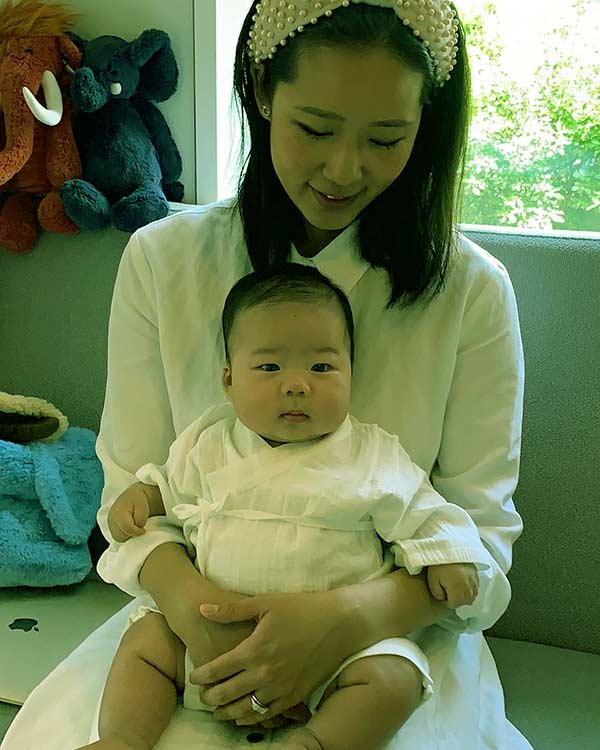 David Chang and wife Grace’s son Hugo was born in March 2019. Despite only being a year old, he has already become a little star! His birth was covered on the Netflix special, ‘Ugly Delicious.’

Grace Seo Chang is a food blogger, television personality, and former fashion expert. Much like her husband, Grace enjoys cooking. Undoubtedly, it was one of the things that made their bond strong. Recently, her family recipe was featured on the site, Great Jones Goods. 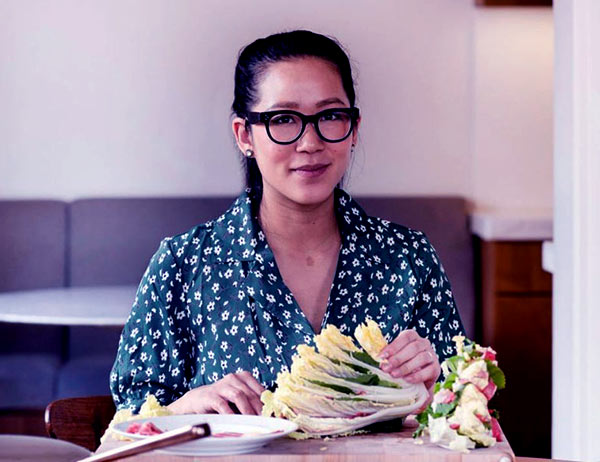 Her primary specialty lies in Korean Cuisine, which is not surprising, considering that it is part of her culture. Judging by her Instagram handle, which has a following of 28.1K, we learned that Grace loves to rescue animals.

Chef David Chang and wife Grace Seo Chang rescued a dog named Seve. He presently lives with the family, and even has his own Instagram account! A look at his Instagram account will tell you that he is probably the happiest dog in the world.

His restaurants and Locations.

David Chang is the proprietor of the Momofuku restaurant group. They have establishments scattered across several locations. Let’s take a look at some of them here. 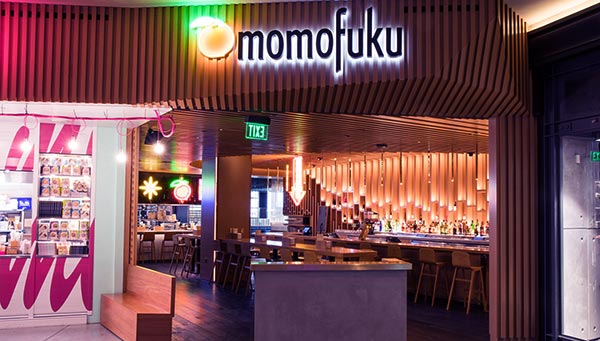