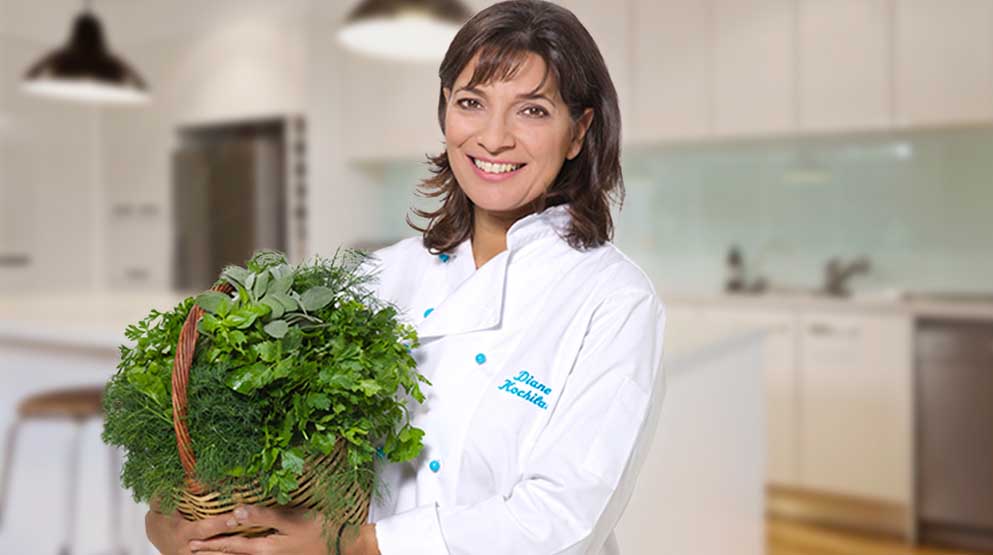 Diane Kochilas is a Greek-American celebrity chef who has risen to stardom for her exceptional talent in cooking. However, she is best known as a television personality who has appeared on numerous American television programs. Read this to know Diane Kochilas’ net worth.

Currently, she hosts a Greek cook show that appears on the Alpha and Sigma channel. The name of the show is What Are We Going to Eat Today, Mom?

Diane Kochilas was born on the 17th of May, 1960. Her father, Thomas Kochilas, who was also a professional chef, raised her in New York City. As for her education, Kochilas attended Greek Parochial Elementary School and then graduated from New York City public high school.

Later, she graduated with a B.A. degree in Journalism from New York University in 1981. But one would wonder how she got into the line of culinary. It seems that Diane had an interest in cooking from a young age. And ever since her father’s death, Diane has chosen to be an outstanding chef just like her father.

Moreover, she visited her father’s native village of Christos for the first time after his death in 1970 and pursued her interest in cooking there. 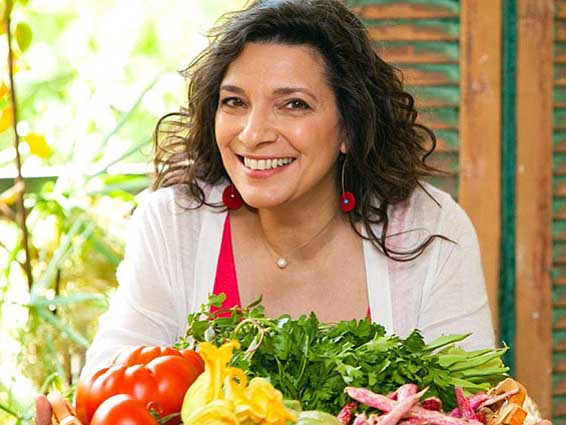 Is Diane Kochilas still married to her husband, Vasilis Stenos?

Diane Kochilas is currently married to her husband, Vasilis Stenos. The couple tied the knot way back in 1984 and have been living together ever since for 36 years.

Vassilis Stenos is a professional painter and runs their culinary businesses alongside his wife. The husband and wife also own a recreational cooking school called Glorious Greek Food on the Blue Zone island of Ikaria.

The parents share their home with two lovely children. Their eldest child is a daughter named Kyveli Stenos. She is a 26-year-old artist. Likewise, their youngest son is Yiorgo Stenos. He is 18 years old. The family divides their time living between New York City, Athens, and Ikaria. 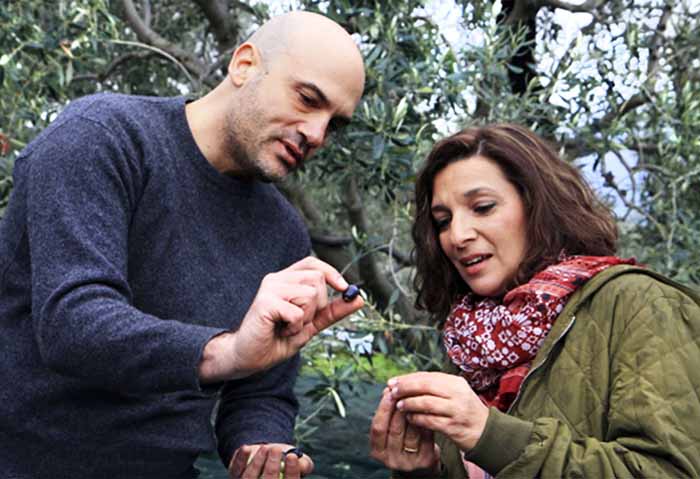 As of 2021, Diane Kochilas has a staggering net worth of approximately $2 million. A majority of her net worth comes from her career as a chef and shows.

She is a recognized television personality who hosts her own shows in Greece and Cyprus, from which she earns a decent sum of money. She is also expected to earn a hefty salary by appearing as a guest in American shows like Throwdown! with Bobby Flay and The Today Show.

Besides this, the Greek chef has published 18 books on Greek and Mediterranean cuisines so far. Some of her best-selling books include The Food and Wine of Greece, The Greek Vegetarian: More Than 100 Recipes Inspired by the Traditional Dishes and Flavors of Greece, and The Glorious Foods of Greece: Traditional Recipes from the Islands, Cities, and Villages, just to name a few.

Additionally, she also runs a cooking school in Ikaria for several years.

Even though Diane is a reputed chef who specializes in preparing delicious Mediterranean dishes, she makes sure not to consume such food items. She is very careful when it comes to maintaining her weight.

Usually, she avoids unhealthy food items that are high in carbohydrates and sugar. In fact, she is extremely conscious of her eating habits and puts extra effort into consuming only healthy products. Moreover, she prefers eating healthy organic food items like fruit and vegetables rather than processed junk foods.

Lastly, she keeps herself hydrated all day by drinking lots of water, which ultimately helps in weight loss.