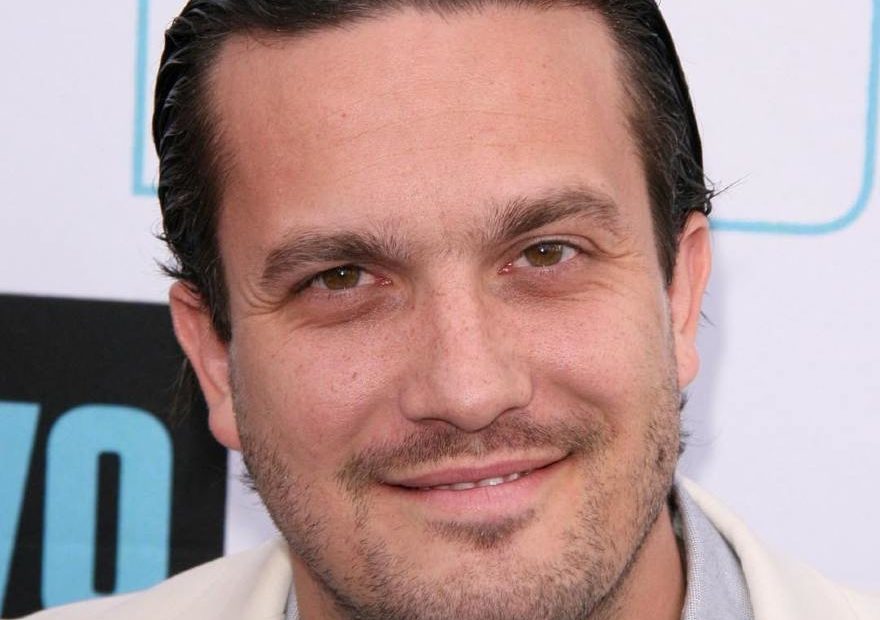 Fabio Viviani is a renowned chef and successful business owner who owns over a dozen of restaurants. However, ordinary people know him as the chef of Bravo’s Top Chef. Viviani grew up in Italy and worked at several restaurants at a young age. Fabio could reach top positions in various hotels thanks to his work experiences.

As of now, Fabio is a celebrity chef who is known for his eateries.

Indeed, Fabio Viviani has left his mark by opening several restaurants in different states of the U.S.

Similarly, below is the detailed list of restaurants and bars that Fabio either owns or opened in joint partnership along with their locations:

Moreover, before these, Fabio opened three restaurants in California, which were now closed permanently.

Currently, he is living a serene married life with his wife, Ashley Jung Viviani. 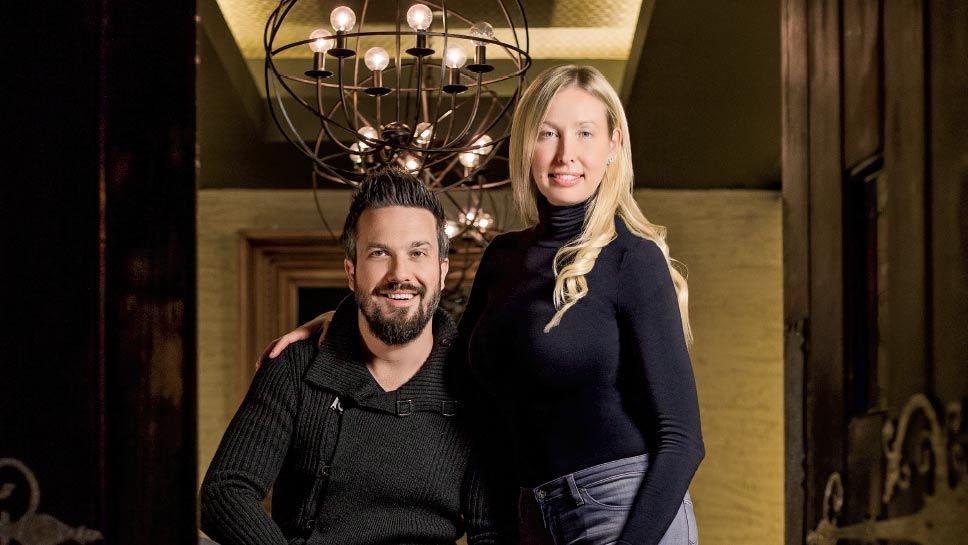 Just like Fabio, Ashley is an independent business leader. Everyone knows that Ashley is the CEO of a jewelry brand known as Stella Valle. Likewise, her aesthetic body compliments her role as the company’s brand ambassador.

Furthermore, Ashley and her business partner launched Stella Valle so people can buy the gold at an affordable rate. Ashley even took this project to Shark Tank for getting the funding.

Little do people know that Ashley used to be in the army at one time. Ashley did her studies at the United States Military Academy of West Point. Thus, upon graduation, she became a captain of an engineer officer in the U.S. Army.

Needless to say, Fabio and Ashley inspire each other to bring out the best version in them.

Fabio came across Ashley somewhere in 2009 when Fabio was in Top Chef. However, they got intimate in 2014. In August 2015, he tied the knot with Ashley at a private wedding venue.

For a perfect wife like Ashley, Fabio went through a lot of trouble to carve an ideal wedding ring. Finally, Fabio made a diamond ring of seven-karat for Ashley.

As of now, he has a son with Ashley. They named him Gage Christian Viviani, who came to this world on 20th September 2015.

Chef Fabio Viviani is a culinary expert and a successful businessman who has amassed a vast fortune by 2021. Currently, Viviani holds $15 million of net worth. Fabio has a huge volume of money.

Indeed, Fabio Viviani made good use of his education when he graduated with a Hospitality and Hotel Management degree.

Born in Italy, Fabio Viviani learned a great deal of cooking traditional European dishes. Likewise, he showed off those skills on televisions, which helped Fabio attract thousands of customers. Eventually, this helped Fabio to make a hefty income from them.

Not to mention his awe-inspiring cookbooks that have sold over a hundred copies so far. Similarly, the famous among them is Fabio’s Italian Kitchen that costs $18.43 on Amazon. 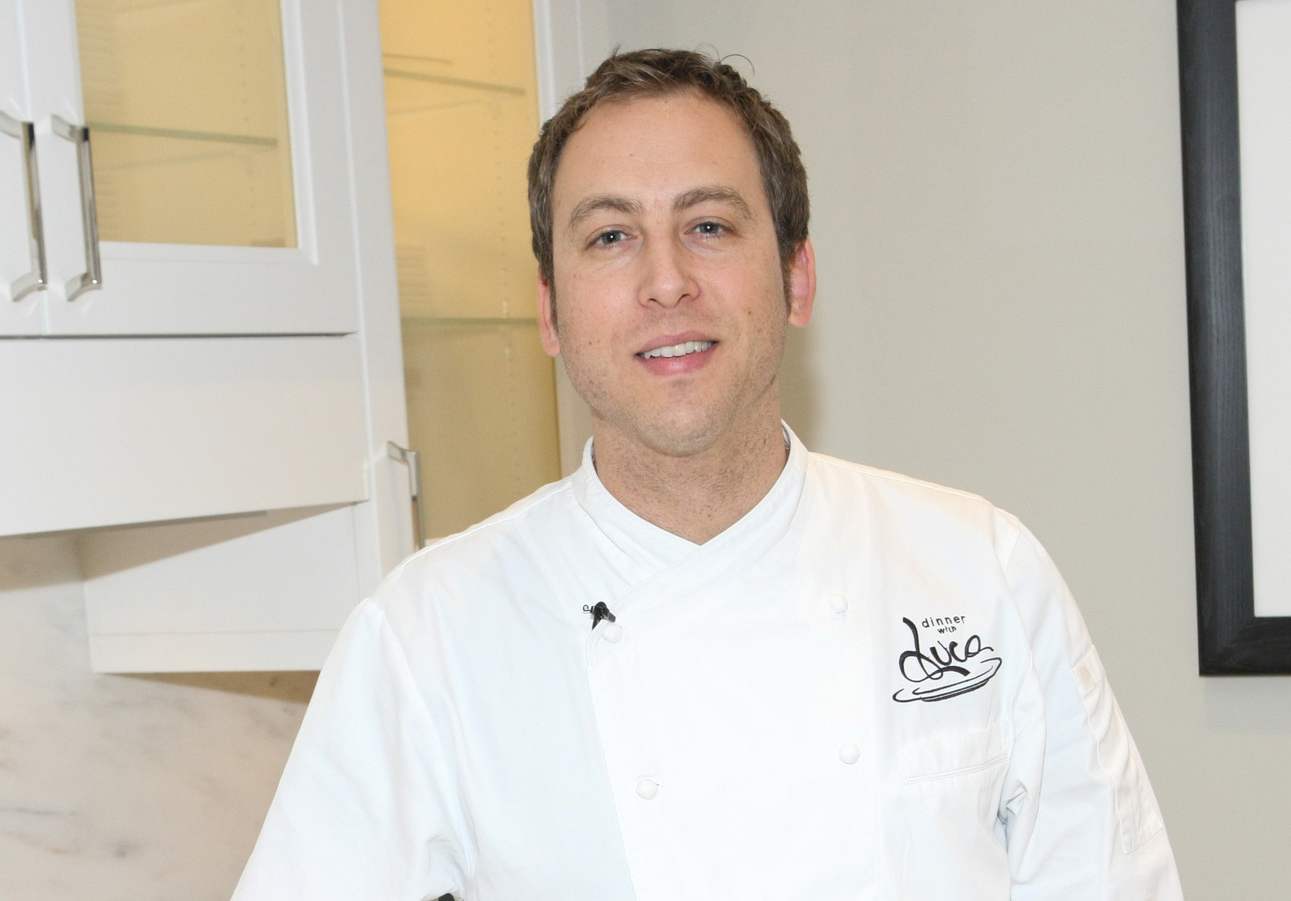