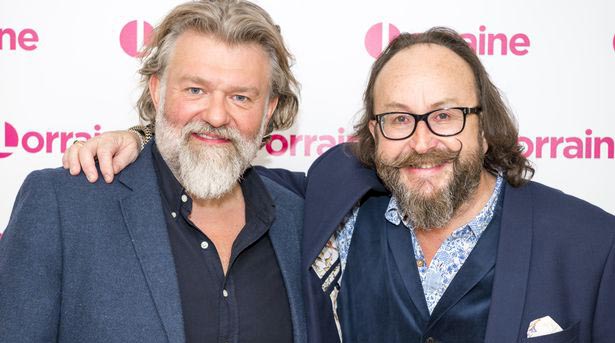 Hairy Bikers is a team of two talented British chefs and television personalities, David Myers and Si King. The two pals live up to their team’s name as both possess long hairs and beards and are bikers. Nonetheless, David and Si King are known for providing amazing tips and recipes on making sizzling meals.

Together, they have hosted several unique television cookeries shows that involved coking, along with travelogue, for numerous television channels. Fans absolutely love their witty humor and descriptive details of the food and the location it came from.

Moreover, Hairy Bikers have launched a series of cookery books of some of the finest dishes to accompany their television series.

Let us get to know Hairy Bikers and its originators’ life in as many details as possible.

The Hairy Bikers each had had a roller coaster of a ride when it came to marriage. While Dave Myers has found stability in his married life, Simon King is about to settle in with his new partner.

Simon’s marriage and his love life are still somewhat a mystery to everyone. However, in an interview for The Mirror, he cracked open his hidden love stories. He mentions that Simon was previously in a relationship for 27 years with his first girlfriend, Jane. 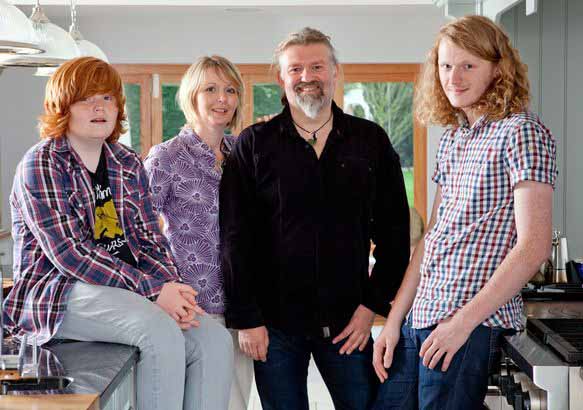 Simon King with his ex-wife, Jane, and children.

However, the couple had to separate not because of anyone’s extra-marital relationship but because of Simon’s busy schedule.

It seems that Jane was a family-oriented woman who wanted Simon to spend more time with the family. However, he had to focus more on work. Hence their relationship could not stay strong, and the pair got separated.

Nonetheless, even after their separation, Jane and Simon are still in touch with each other, and they spend Christmas dinners together.

Currently, Simon has plans on marrying an Australian chef Michele Cranston whom he has been dating for quite some time. Simon met Michele during the film shooting in Australia. During a romantic dinner on the beach of Sonoma Coast, Simon proposed to Michele to marry him. Their wedding is expected to take place in 2021. 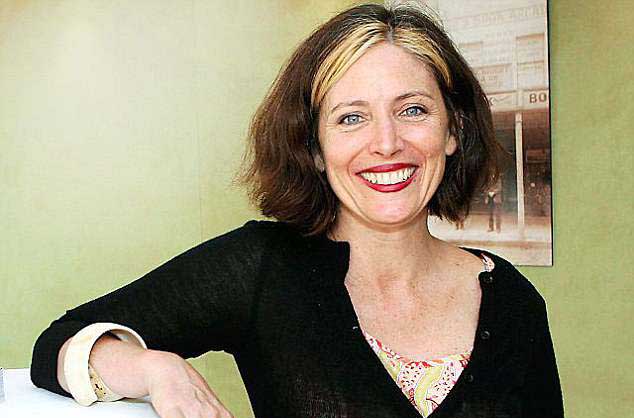 Dave has been as secretive as his pal Simon when it came to talking about married life. Dave has married twice so far. There is no information regarding his first wife and how they separated. However, Dave married for a second time a Romanian woman named Liliana Orzac. The couple married back in 2011. 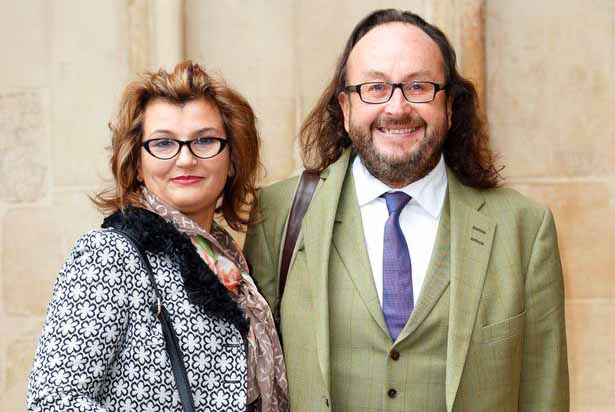 While Dave does not have any children of his own, but he lives with two step-children from his wife’s previous relationship.

Did anyone from Hairy Bikers die?

It was rumored for quite some time regarding the death of a member of Hairy Bikers. However, the rumor is false. However, it is true that one-half of the Hairy Bikers, Simon, once went a step closer to death.

Back in 2014, Simon suffered a life-threatening brain injury. He was diagnosed with an intracranial aneurysm, a brain injury where weakness in the wall of vein or artery causes ballooning of blood vessels. Fortunately, Simon recovered from this after hospital treatment.

David James Myers is a television presenter who was born in Barrow-in-Furness. Talking about his education, he graduated from the University of London with a degree in Goldsmith and a master’s degree in art history.

David then went on to become a professional make-up artist who specialized in prosthetics. He has also appeared in a dance series, Strictly Come Dancing, where he got eliminated in the eleventh series. 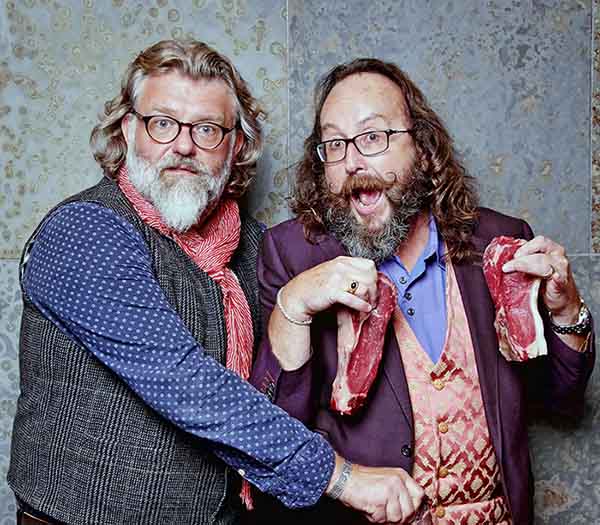 Simon King is also a television personality who was born in Kibblesworth, County Durham. His parents conceived him on the 20th of October, 1966. Speaking of parents, Simon’s father was a former Royal Navy in World War II. Simon attended St Robert of Newminster Catholic School, and by the age of 16, he started working in films and production houses.