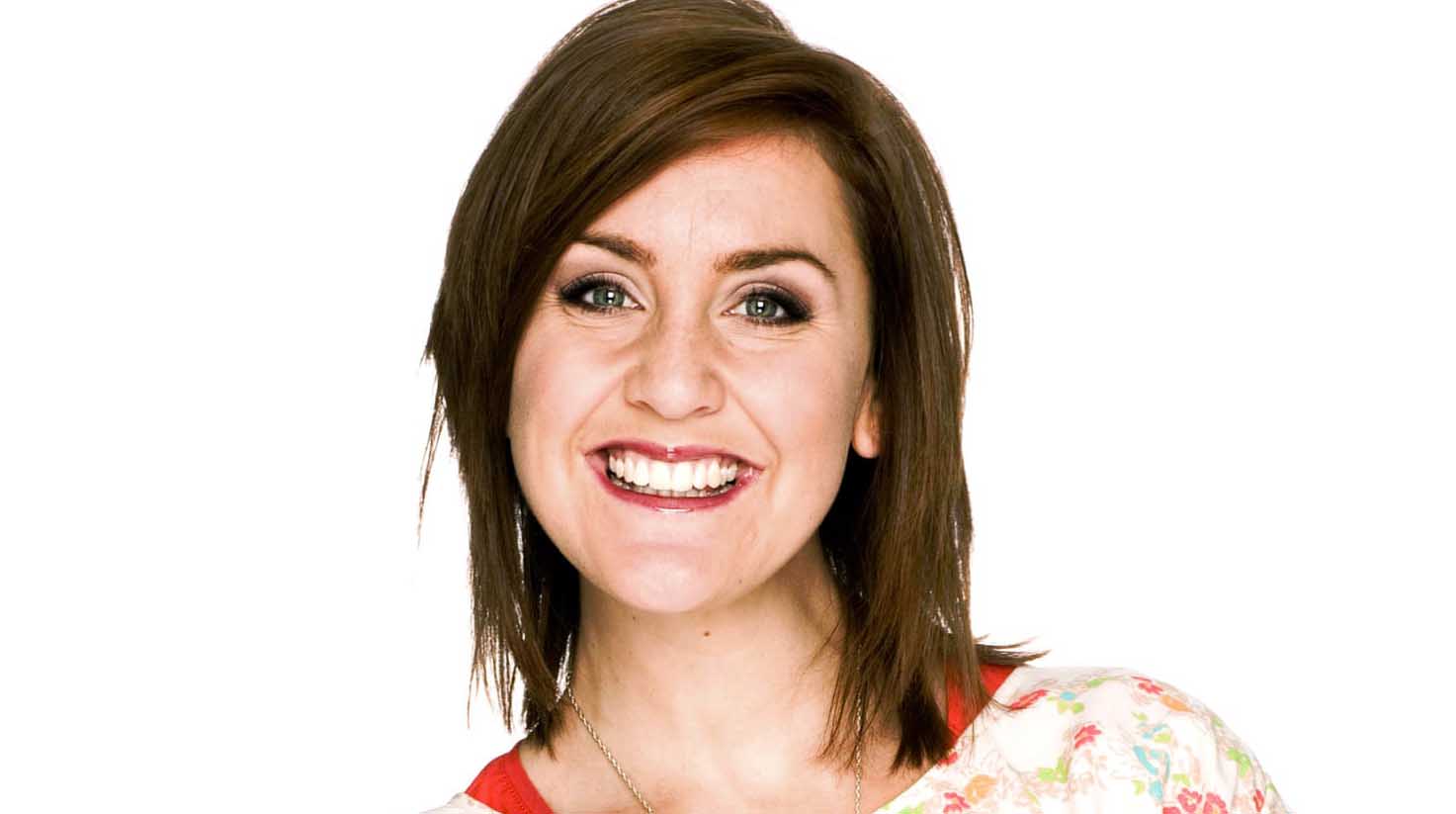 Katy Ashworth is an English television actress, presenter, entertainer, and singer, who rose to fame as a children tv show presenter. The people best know her for being that amiable and a blissful television show host from BBC’s CBeebies. Read this to know Katy Ashworth’s husband, net worth, and age.

However, that’s not all Katy is. She also happens to be a philanthropist who collaborates with multiple organizations in support of treating and promoting health issues, especially for children. Katy has spent her entire career dedicated to entertaining and helping children as much as she can.

Let us get to know more about Katy Ashworth in as much detail as possible.

Katy Ashworth was born on the 2nd of August 1986. She was born in Frimley, Surrey, and was raised by her parents in Yateley, Hampshire. Katy does not like sharing anything in detail regarding her childhood days. As a result, there is no information regarding her parents or her siblings.

However, we know that she has always been inclined to perform in stages and drama theatres. Hence, she pursued her Arts and Drama education and received a first-class degree in Drama from the University of Exeter, one of the UK’s finest universities. She graduated in 2009. 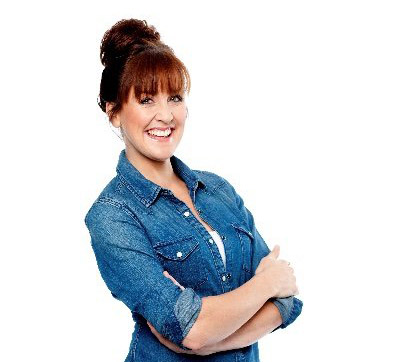 She made her television debut in 2011 as a host for BBC CBeebies channel’s cookery show I Can Cook. It was a show intended to teach cooking for children under 6 years of age.

To be more specific, Katy has appeared as Aladdin in Aladdin, palace cook in Strictly Cinderella, Mrs. Darling in Peter Pan, and the Giant’s Cook in Jack Beanstalk.

In July of 2004, Katy featured in the Royal Albert Hall for the very first CBeebies Prom. Ever since then, Katy is considered to be one of the regular presenters for CBeebies since 2011.

Katy never missed any event where she saw the potential to perform and entertain the mass. Hence, she went on multiple tours and festival events to appear on live stage shows across the United Kingdom. She either performed a one-woman children’s show or together with CBeebies.

Likewise, Katy also performed in mesmerizing theatres like Anvil Theatre and Theatre Royal, where she played Fairy Godmother’s roles for Cinderella and Forest Fairy in Jack and the Beanstalk.

Katy is associated with organizations that work to cure illness and life-threatening conditions in children. She is the patron of Brainwave, an organization that supports children suffering from brain illness.

Likewise, she is an ambassador of Make-A-Wish Foundation and Bliss Foundation that grants wishes to helpless children and promotes care for babies.

Currently, Katy Ashworth has not publicly revealed her net worth, but it is expected that she has a net worth of above $1 million.

Katy Ashworth had not had good luck when it came to her love life. To this date, Katy has been in a living relationship twice and has separated from both relationships.

Katy was in a living relationship with an Australian television and live music director, Ben Alcott. She met him on the set of the Good Food and Wine show. The couple started dating and lived together somewhere in 2011. The pair conceived a son in 2013 whom they named Charlie Alcott. 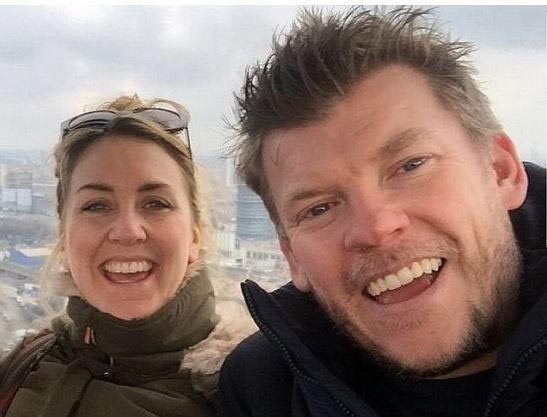 In late 2016, Katy announced her separation from her partner Ben when she went to Australia on a trial period only to find her partner’s infidel behaviors.

Later, when they were in the process of divorcing, Ben and his family accused Katy of abducting their son by taking him to the UK from Australia without Ben’s consent. However, the court concluded that Katy had never stolen the child, and the matter was resolved.

Katy’s second partner was a Manchester-based carpenter named Mark Cooper, with whom she lived in 2014. She met Cooper on the set of Panto. Katy did her best to keep her relationship with Mark low-key. 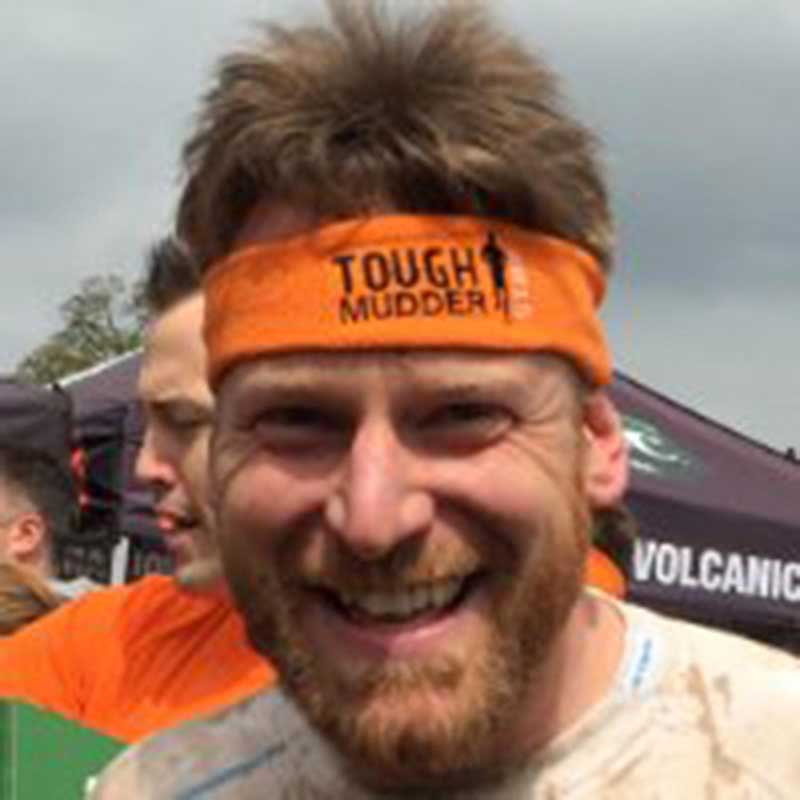 However, the news broke out in 2018 that she was pregnant with their child, whom the couple named Oliver. Katy confirmed this by taking to Twitter with the caption, “Motherhood round 2 has begun“.

But this relationship also did not last very long as the pair got separated recently in 2020. At the moment, there appears to be no reason why the separation occurred.