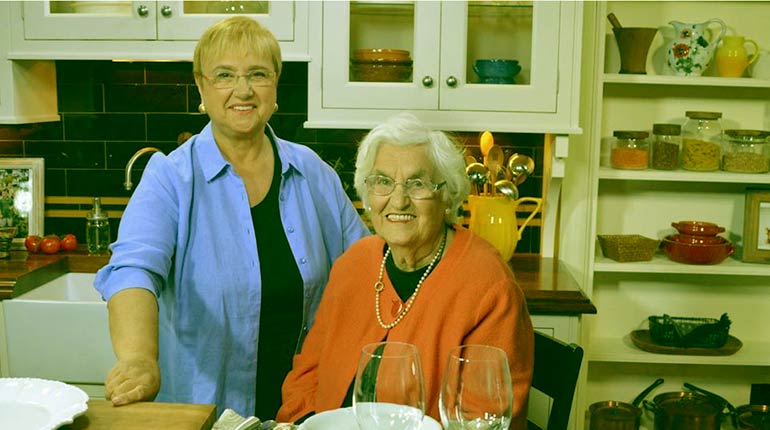 Lidia Bastianich is a seasoned cook, reality star and restaurant owner. She specializes in a mixture of American and Italian cuisine, which earned her three consecutive James Beard Award nominations dating back from 1993 to 1996. Just recently, she was brought on to host a fundraising gala at Our Lady of the Blessed Sacrament Catholic Institution.

Nine years ago, Bastianich found herself on the end of a complicated legal battle. Luckily for her, she was able to beat it the very next year. Take a look at some of the restaurants she owns right here. Read on to know Lidia Bastianich’s Net Worth and Meet her mother Erminia Matticchio.

Lidia as a Chef.

Bastianich’s first brush with the culinary world came when she was 14. She was employed at an Astoria bakery. By the time she had finished high school, she was brought on to work at an Upper West Side Manhattan Pizzeria.

Lidia Bastianich and her family launched their first establishment back in 1971. Established Italian restaurants inspired Their menu. Her family also hired the most experienced Italian-American chef they could find.

The very next year, she was working at a sous chef at Buonavia. It enabled her to learn how to cook Italian food properly. 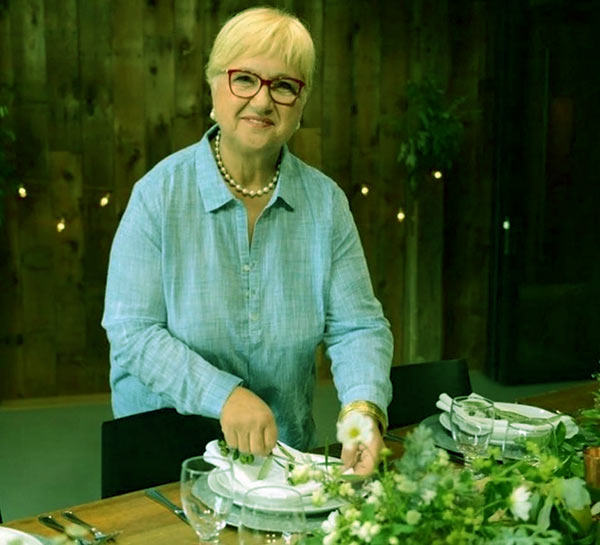 After switching to another restaurant in Queens, the critics began taking notice of Lidia. Consequently, Bastianich started doing live demonstrations. Lidia and her son are also the proprietors of celebrated vineyards in Maremma and Friuli Venezia Giulia.

Lidia’s family business had shot to the stratosphere by the early 90s. Her restaurants were doing better than ever. Her mother even provided her with all the ingredients she needed for her food. They grew vegetables in the expansive family garden.

Chef Lidia Bastianich first made an appearance on television back in 98 when television producers gave her a show. Subsequently, Lidia’s Family Table aired on the 2nd of April 2005.

The show was a hit, and the world at large started to take notice. This launched Lidia into stardom. Capitalizing on her popularity, the network decided to offer Lidia the chance to host several more shows.

It includes shows like Lidia’s Kitchen. It followed Bastianich as she whipped up seasonal and simple meals. The first episode she worked on was titled ‘A Delicious Elegant Meal,’ and it was released on October 5th, 2013. Seven years on, and the show is in its fifth season. She has also appeared on 178 episodes. 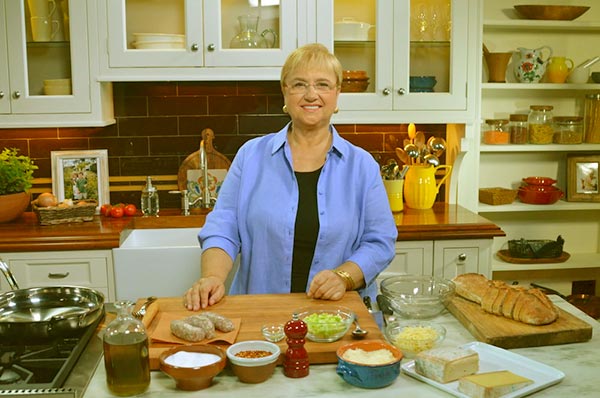 Since then, Bastianich has worked as a host on multiple television shows. They include her Lidia Celebrates America series that encompasses titles like The Return of the Artisans, Holiday Tables & Traditions, and Homegrown Heroes.

Other than hosting her shows, Lidia has also been a guest star on several series. She appeared on shows such as BBC MasterChef, Junior MasterChef Italia, and MasterChef USA.

The latter has seen her go toe to toe with celebrity chefs like Gordon Ramsay, Charlie Ryan, and Aaron Sanchez. She was brought on as a special celebrity judge to evaluate contestants.

Lidia’s remarkable career is not only restricted to the culinary world and television. She has also enjoyed significant success in print, where she has about 16 published books.

These include titles like Lidia’s Italy in America, Favorite Recipes, La Cucina di Lidia, Felidia, Recipes from My Flagship Restaurant, and Celebrate Like an Italian.

La Cucina di Lidia is one of her most critically acclaimed works. It was published back on the 8th of April 2003 by Clarkson Potter. It offered readers the chance to dabble with recipes like Fontina, Mushrooms, Shrimp, and Zucchini.

Lidia Bastianich has a handful of recognizable establishments. 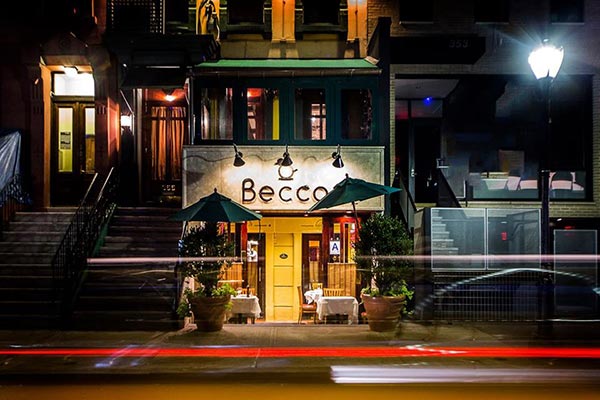 Lidia has multiple sources of income. These include the Becco and Felidia restaurant chain, which are spread out across New York and Kansas.

All her establishments remain open to date. Even with the COVID-19 Pandemic, they continue to offer customers takeaway services. As such, they can continue generating a significant amount of income to add to Chef Lidia Bastianich’s Net Worth.

Bastianich is also a best-selling writer. One of her books, ‘La Cucina di Lidia,’ retails for $7.57 on Amazon. Nonna Tell Me A Story also goes for $16 on Amazon. In total, she has over a dozen books available in the market. As the writer, Lidia is entitled to royalties from her published works.

Lest we forget, she has also worked with over ten different shows on television. She was well compensated for all of her appearances. Lidia Bastianich’s net worth sits at $6 million as of 2020.

Is Lidia Bastianich married to a husband?

Lidia was once married to a man named Felix. The two met while she was celebrating her sweet sixteen. At the time, Felix was working at a restaurant. The two found that they had a lot in common, including the Istrian heritage they shared. Three years later, and the two were walking down the aisle. 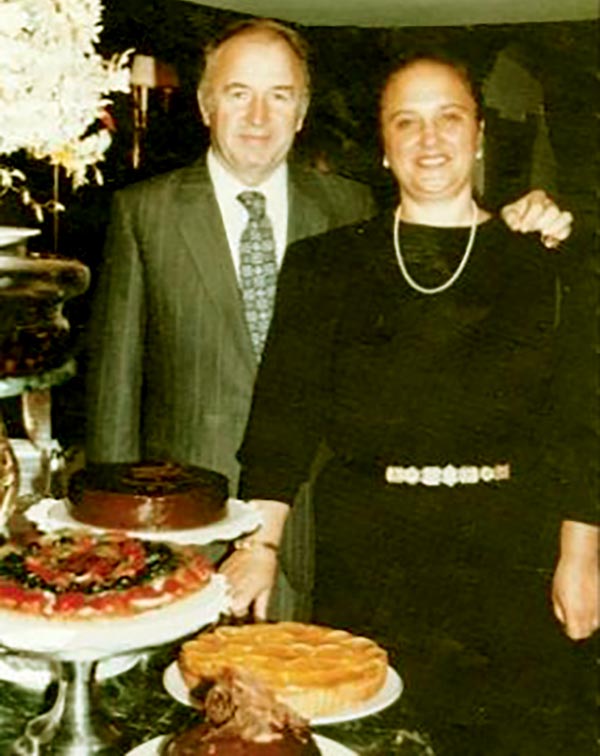 The couple stayed together for 31 years before they finally decided to call it quits. After more than three decades together, they found that they could not mix business and their personal life.

They were having several disagreements about how to manage their culinary empire. To get a clean break, her ex-husband gave all of his shares of the business to his children: Tanya and Joseph. 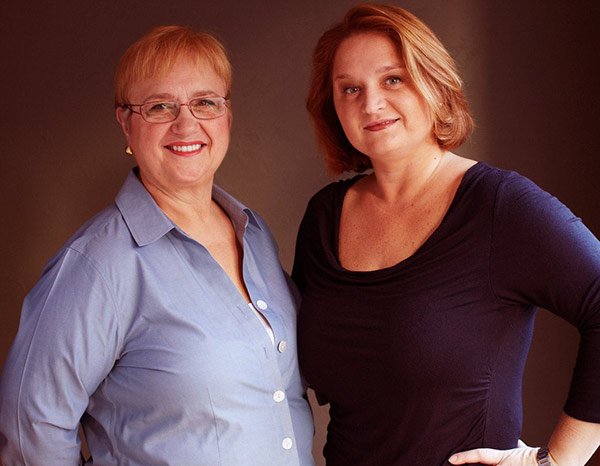 Lidia’s ex-husband sadly passed away on the 12th of December 2010. Since divorcing Felix, she has not re-married again.

Her son is a famous Chef.

Joseph Bastianich, popular as “Joe Bastianich,” is the son of Lidia and Felix Bastianich. He was born on the 17th of September 1968 in Astoria, Queens.

Joseph will turn 52 this year. Bastianich is an example of a son who completely followed in his parents’ footsteps. He is a restaurateur, business owner, and television personality. 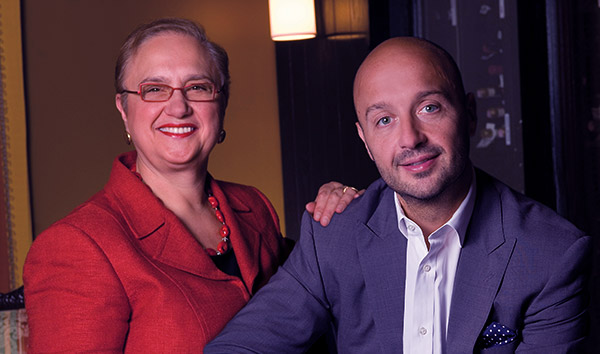 Surprisingly, the plan was not always to go into the culinary world. He started as a stockbroker in Wall Street before eventually joining the family business.

After taking a trip to Italy, he partnered with his mother to open Becco in 1993. His work in print media has seen him publish books such as Restaurant Man, which toppled other books to make it to the top of the New York Times’ best seller’s list.

Much like her mother, Joe also enjoyed a successful run in television. He has starred on shows such as MasterChef Italia and MasterChef Junior. For his hard work, Joseph has been recognized with a James Beard Award.

Lidia was born on the 21st of February 1947 in Istria County, Croatia. As we write, she is 73 years old. Lidia is the daughter of Vittorio and Erminia Matticchio. Her intuitive and creative nature echo her Pisces star sign. It has enabled her to launch a successful culinary empire.

Lidia grew up in Istra, which was under a repressive regime. Her town was governed by the Federal People’s Republic of Yugoslavia.

For almost a decade, Lidia and her family had to contend with the repressive communist administration run by a man named Marshal Tito. The government even ordered her family to change her family’s last name.

When they had finally had enough, Lidia’s father sent her and the rest of the family to Italy. He stayed behind because the government had issued an order requiring one member of the traveling families to stay behind.

Lidia Bastianich’s father had to quietly wait another two weeks before he could see his family again. Vittorio waited until it was nighttime before he snuck into Italy, and met up with his family in Trieste.

They were settled at a refugee camp called Risiera di San Sabba. This was an abandoned rice factory that had been converted into a residential area.

Her parents were lucky enough to gain employment, which helped support the family. By 1958, Lidia’s family had filed a displaced person’s application.

As such, they were welcomed into the US. They were settled into North Bergen, New Jersey. At the time, Lidia was 12 years old.

Erminia is the mother of celebrity chef Lidia Bastianich. She was married to a man named Vittorio Matticchio.

Together, she and her family fled from an oppressive regime in Yugoslavia, before eventually immigrating to America. While she was a refugee in Italy, Erminia worked as a cook for a wealthy family. 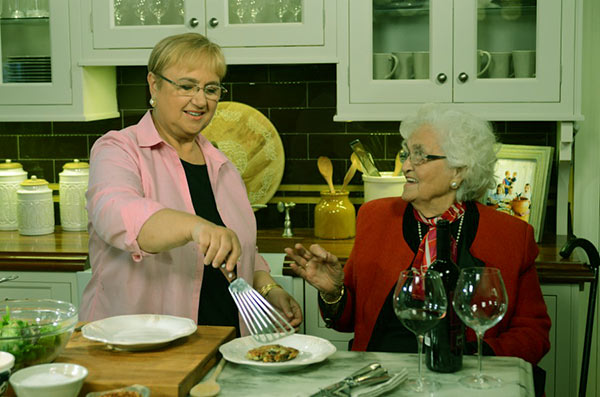 Lidia Bastianich’s mother played a key role in her family’s culinary empire. Even in her old age, she continues to help in any way she can. Also, Erminia runs the family garden, which provides a good chunk of ingredients that Lidia uses in all of her restaurants.

Even though she is in her 70s, Lidia Bastianich remains very active on Twitter. Presently, her handle has a decent following of 46.6K. In one of her recent posts, Lidia talked about food that people can stock up on during this pandemic.

She talks about the nutritional value potatoes have and how beneficial they can be. Bastianich even offers a few exciting meals you can make from potatoes.

Scrolling down, you’ll realize that this is not the only useful tip she has given. Just a few days before this, she gave her fans the recipe for Rice and Lentil Soup.

Lidia talked about how economical and healthy the meal was. It would appear that she is using this platform to help her fans the only way she knows how.

We also learned that she does the same thing on Facebook. With meat becoming scarce in the country, she recently offered people an alternative, with her Meatless Pecorino Meatballs recipe.

Remarkably, there is no meat in them, only grated cheese, eggs, garlic, and bread crumbs. Not surprisingly, Bastianich also had a YouTube channel.

She first joined the platform back on June 22nd, 2009. More than a decade later, and her channel has over 16 million views and 194K subscribers. The platform is entirely dedicated to recipes.

Her most popular video is titled ‘Simple Pasta: Spaghetti with Garlic oil’ and has over 3.9 million views to date. On Instagram, Lidia has over 221K followers.