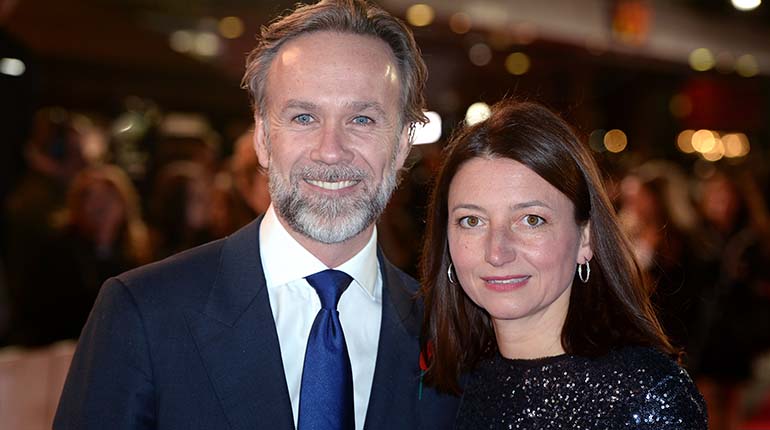 Marcus Wareing is a renowned English celebrity chef on BBC’s MasterChef: The Professionals. You have probably seen him alongside chef Monica Galetti while they judge and advise other professional chefs. On the side, he runs his own chain of restaurants, including The Gilbert Scott, located in the prestigious St. Pancras Renaissance Hotel.

From his success, some have even compared him to worldwide renowned chef Gordon Ramsay. But did you know that he started his career as Ramsay’s protégé?

Here’s everything you should know about Marcus Wareing’s net worth, restaurants as well as personal life featuring his wife, Jane Wareing.

Marcus Wareing is Married to his wife, Jane Wareing.

Most wealthy people opt on getting help from financial advisers, but not Marcus Wareing. He prefers his finances managed by someone much closer to him – his wife, Jane Wareing.

Not only does she run affairs of the family, but she also sits at the helm of her husband’s restaurants as a co-owner and director. So, how did she get to become one of his most trusted partners? To answer that, we’ll have to go back to the beginning of their love story.

Jane was into the corporate world while Marcus was busy running the kitchen at a country hotel in Sussex named Gravetye Manor. The year was 1993 when they met.

Marcus would occasionally pass by the front desk to say hi to her when he served as the second chef in command. Eventually, he asked her out, and that was the beginning of their long, seven-year courtship period. 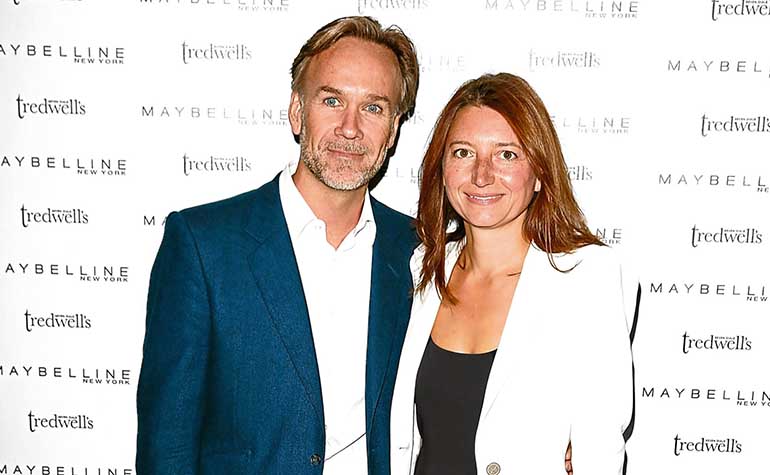 After confirming she was the woman he wanted to spend the rest of his life with, Marcus flew her away to Mauritius, where he asked for her hand in marriage.

The pair then went ahead to have their wedding at St James’s Church in Piccadilly in 2000 with Gordon Ramsay as his best man. Despite having a few disagreements, later on, Gordon Ramsay was like a brother to Marcus.

When the pair went on to have their first-born son, Jake, they named Ramsay as his godfather. This year Jake turns 21, while his younger siblings, Archie and Jessie, turn 20 and 17, respectively. So far, so good as the couple have no links to cases of infidelity and controversies.

Who is Jane Wareing?

As already mentioned, Jane Wareing is Marcus’ wife and the mother to his three children. However, away from her husband, she’s got a whole thing going on for her.

Born on May 19th, 1971, the 49-year-old is as English as it gets. She not only grew up in the UK but also got her education at the Great Cornard Upper School in Sudbury.

The mother of three would later embark on chasing her O levels from the University of Brighton. It is here that she attained her Bachelor’s degree in Hospitality Administration and Management.

Jane’s first job involved a reception gig at the Gravetye Manor Hotel in the year 1992. Two years later, in 1994, she joined the joined ranks as the assistant manager at the Regents Park Marriott Hotel.

Her promotion as reservation manager for the Marriott International Hotel came in the year 1996, where she served for the next five years. This was right around the same time she became a wife, mother, and organizer for Gordon Ramsay Holdings.

Eventually, she wound up as the director and co-owner of her husband’s restaurant’s investments. As we speak, Jane Wareing’s net worth is well over $10 million.

Marcus Wareing’s net worth and success stem from very different sources. He became a highly acclaimed celebrity chef in 2014 when he took on a judge’s role on the BBC’s MasterChef: The Professionals on its seventh season. However, did you know before replacing chef Michel Roux Jr. on the show, he had made several other television appearances? 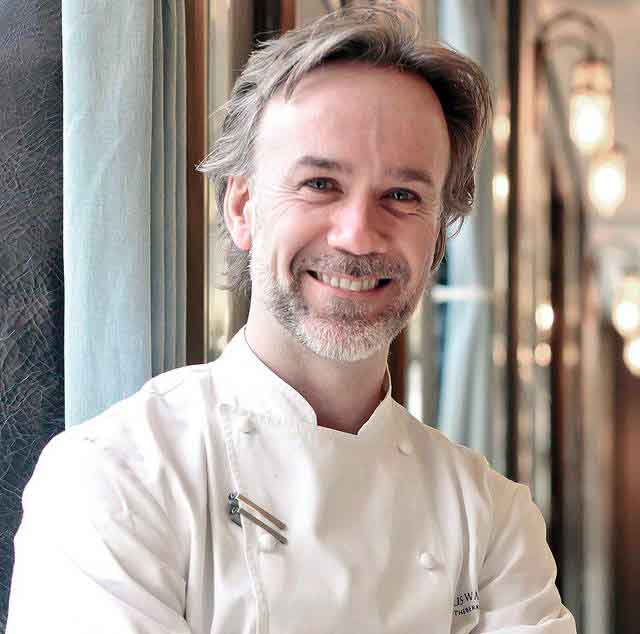 The 50-year old had appeared in programs such as Great British Menu, Boiling Point, and much more. Other sources include his publications, which include autobiographies and recipes to bring his kitchen to yours.

In total, Marcus Wareing’s net worth from all these totals to over $15 million. Not to mention, the culinary star was already an established chef with several restaurants specializing in European cuisine.

Let’s now have a look at them.

The culinary star might currently be the Chef Patron of several restaurants, but how did he get to rise high up in ranks? Well, it all began the restaurant, La Fleur. He would later switch jobs at restaurants such as the Banquette and the Grill Room found in the Savoy Hotel.

From here, he moved onto Petrus and finally at L’Oranger, where he landed his first Michelin star. Nonetheless, somewhere down the road, the employment life didn’t suit, and he decided to open up his own restaurants.

Let’s start with his self-titled masterpiece found in The Berkeley, Knightsbridge, Wilton Place in London Swix 7RL called Marcus. Its Michelin-starred meals make it one of the most acclaimed restaurants in London and with good reason.

He dedicated his time to source the best seasonal ingredients to offer a flexible dining menu. It also partners with Lake District Farmers to deliver across the country. You can make your reservation here. 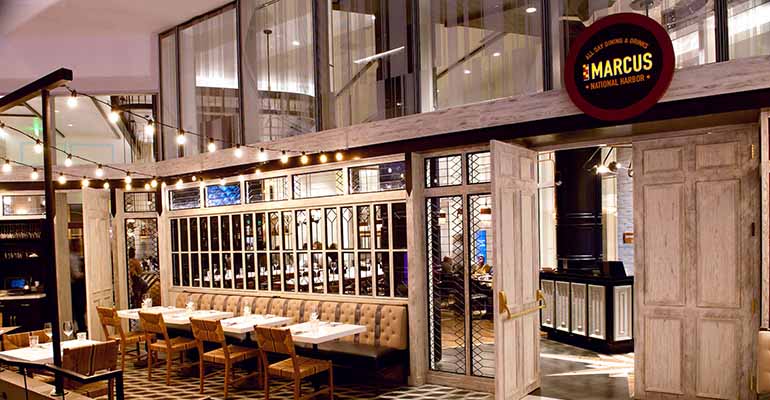 Next on the list is The Gilbert Scott, located on the St Pancras Renaissance Hotel on Euston Road, London. Unlike the former, you can delight in the live kitchen or resort to an elegant private dining room that can support a family of 18.

The ambiance, theme, and meals boast of a 19th Century British seasonal produce making it one of the top places to visit while in London. You can book your reservations here.

Lastly, we have George’s Bar located at The Gilbert Scott that boasts a capacity of at most 120 standing. It complements the restaurant with the same 19th Century surroundings.

Other honorable mentions include Tredwells found at 4A Upper St Martin’s Lane, London. The joint consists of a lower ground floor and a mezzanine floor that can hold up to 150 to 50 clients.