What Happened to Mario Batali? What is he doing now? 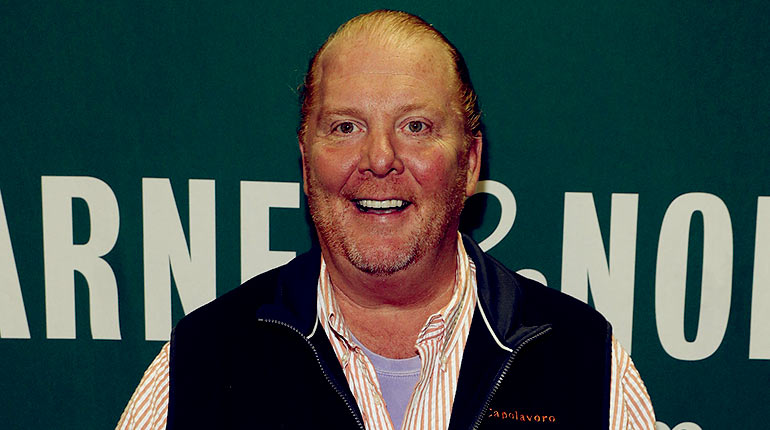 However, some fans miss seeing him on Tv. That is according to various Facebook comments. Undeniably, Chef Mario was loved by many. Many hope for his comeback. So, what happened to Mario Batali. What is Chef Mario Batali doing now? Get to know more in this article.

December 2017 must have been the worst month for Chef Mario Batali. Multiple women opened up about how Mario Batali had sexually harassed them in several ways at his restaurants. They did so in a restaurant review site known as an eater.

According to most of the women who opened up, Mario Batali would grab their private parts forcefully. One woman said that Batali had drugged her and raped her after joining him for a glass of wine.

A security camera footage at one of the restaurants (Spotted Pig) showed an image of Mario Batali putting his hand inside the skirt of an unconscious woman.

The allegations deeply affected his career. He had to leave the culinary world for an unknown period. In response to the accusations, Mario Batali was deeply apologetic. However, he denied allegations that he had forced a woman to kiss him at Towne Stove and Spirits.

Where is Mario Batali Now?

Currently, Mario Batali spends most of his time at his home in North Port, Michigan. He has decided to live his life away from the public eye.

Mario Batali no longer appears on TV. His show ‘Molto Mario‘ on the Food network was canceled. Not only that, the popular show ‘The Chew’ was canceled sometime after he was fired from the show. Sadly, his 20-year strong partnership with Bastianich came to a halt.

What is Mario Batali doing now?

Mario Batali is still figuring out what to do with his life. He hopes to come back to the Culinary world someday. Mario works in charity.

Since 2018, he has frequently been visiting Rwanda and Greece. He works as a private citizen. His main aim is to help Rwandan refugees settle back in their country to continue with their normal lives.

Mario Batali is now awaiting police investigations into the scandals. If found guilty, the chef will be imprisoned for 5 years. Also, he will be registered as a sexual offender.

On May 24, 2019, Mario Batali appeared in court to deny some of the accusations against him. He seemed to have lost so much weight.

Also, he had dumped his signature look (orange crocs and a short). He wore a simple navy blue blazer. Moreover, he was no longer his jovial self in the photos.

He looked so dull — the sexual accusations scandals to have taken a massive toll on him. 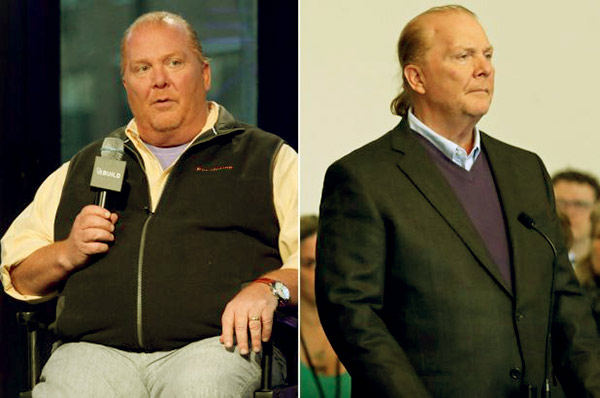