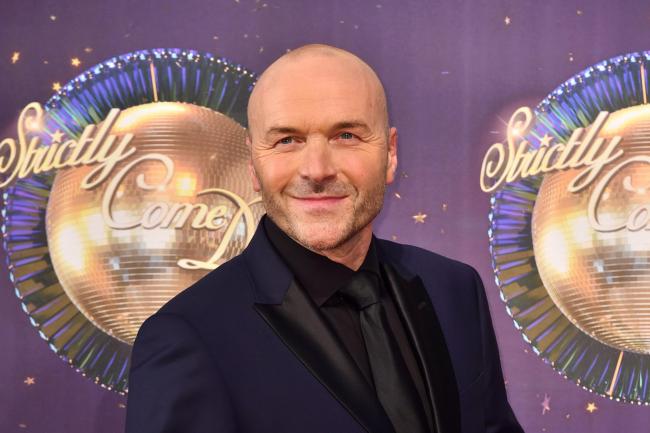 Simon Rimmer is a UK based Chef and restaurateur. He made his first television appearances with Granada Breeze. He also wrote Lazy Brunch in 2008 with his co-host Tim Lovejoy. They hosted ‘Something for the Weekend’ by BBC from 2006 to 2012. This show has made him immensely popular. Read this to know about Chef Simon Rimmer’s wife Ali and their kids. Also, his net worth.

Who is Simon Rimmer?

Rimmer, born on 5th May 1963, studied fashion and textile but became a chef. He is a self-taught cook. Rimmer established his vegetarian restaurant in 1990 called Greens. Following it, he brought various other famous restaurants. His Television career began following the success of his restaurant Earle.

Simon served as Judge for various Television shows and appeared as contestants in a few, Great British menu being his first series.

He also helped promote the British sausage week in 2013 and provided his expertise to choose a show winner. He also took part in a dancing show called Strictly Come dancing along with Karen Clifton. 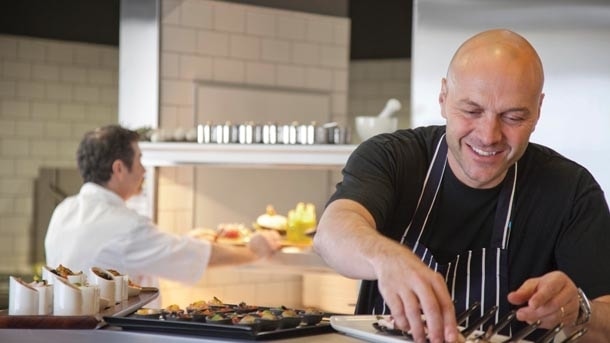 Rimmer has authored few books such as Accidental Vegetarian in 2004, The Rebel Cook in 2006, Lazy Brunch in 2008 inspired by their show, and The Seasoned vegetarian.

Simon Rimmer is married to his wife Ali and has 2 Children.

Ali was also a chef and now mostly takes care of her family. They both met when they were waiting for tables before Simon even tasted success. 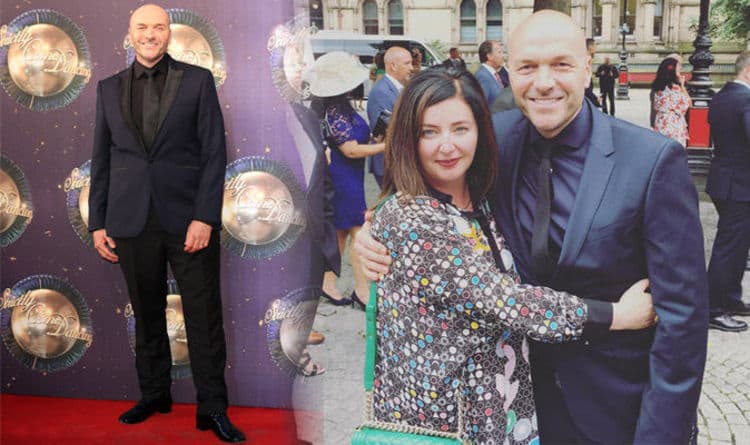 The Sunday Brunch host does not shy away from bragging about his wife Ali and their kids.

Simon, in an interview with the express UK, said,

On a personal level, I am very happy and fortunate to have the family I do. My wife is my rock and my life partner, and we have marvelous children who I am so proud of.

He personally loves to cook for family and finds it relaxing. He loves his greens and makes sure that his everyday meals have a variety of salads.

Simon Rimmer’s net worth is $1.2 million. His numerous restaurant giants cater to his net worth.  His part in Television shows helps Simon in earning a part of this wealth. It also promotes his restaurant chains, further increasing his wealth.

With the Coronavirus, he suffered severe loss as his sales went down to 66 percent from the previous years. He feared he might go into deep losses and result in the closure of his restaurants.

Simon Rimmer Restaurants and its Locations.

Simon brought a vegetarian restaurant Greens in the year 1990. Later he brought Earle, one of the top British restaurants in England, which was later sold to a local restaurateur.

Currently, he has a chain of Rudy’s in Manchester, Liverpool, and Birmingham; Albert’s Schenke and The Elephant Pub and Bakehouse in Liverpool; Liberty Tavern in Manchester and Liverpool.

He owns Alberts Schloss, Deaf Institute, TROF northern Quarter, and Gorilla in Manchester. He also owns The Scene in Dubai and Abu Dhabi.