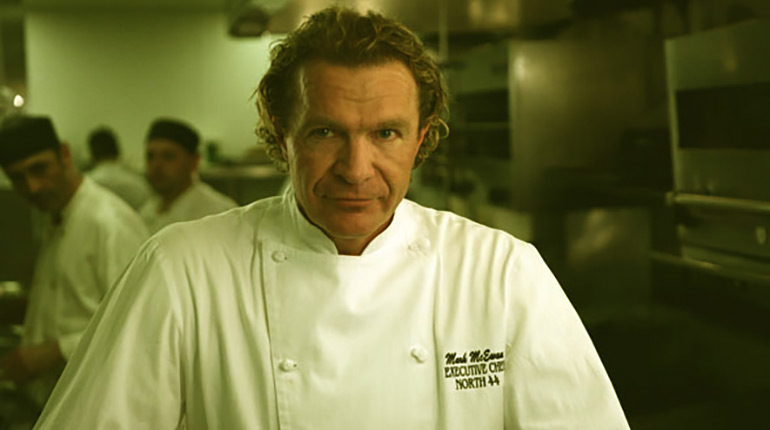 Mark McEwan, a 63-year-old American born Canadian celebrity chef, and television personality. He is famous for being the host of his show, ‘Heat’ that airs on Food Network Canada. This show follows some of the best restaurants run by a wide variety of chefs. Mark is also famous for being the head judge for Food Network’s show, ‘Top Chef Canada’ in this article, we are going to get you information about his shops, net worth, and facts about him.

Mark started working as a dishwasher in Buffalo before moving to Canada. He joined and graduated from Browns College in 1979 and started working in Sutton Place Hotel in 1981. He was made the chef in that hotel after two years.

Mark opened his first two restaurants in 1990. These are Pronto and North 44. He then opened other restaurants. In 2009, he made a 6 million investment that was consumed by him opening four restaurants. This investment ploughed back a 900,000 profit within a year. He added two more eateries. These restaurants include; 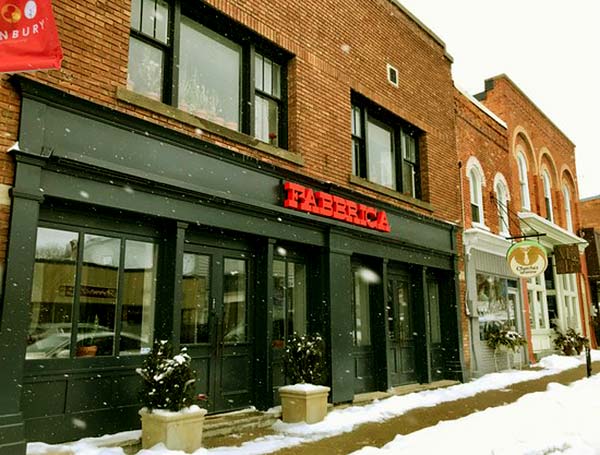 Mark was the head judge for the show, Top Chef Canada. He appeared in the sixth season that aired in 2018 between April and May. Additionally, he also has his show that runs on social media platforms, including YouTube, named ‘Chef to Chef with Mark McEwan.

Grub Content and Centennial College once produced the show. Mark is also an author; his first book was released in 2011, titled Great Foods at home. This show is about Mark meeting his fellow renowned chefs and having a conversation with them about their history. He also gets an opportunity to taste the delicacies prepared in those hotels.

Mark McEwan is Married to Roxanne.

Mark is married to his longtime partner Roxanne. The two met way before Mark established his first hotel. The two had plans to get married, and all was set for the D-day. But in the process, the idea of having their restaurant came in between, and besides, his fiancé got pregnant.

It forced the two to hold their wedding plans and invest all the resources they had towards starting their restaurant. Mark sold his sports car, asked his parents for a house mortgage, and took all the money in the bank to start his restaurant.

Mark McEwan and wife Roxanne eventually ended up getting a marriage certificate from the City Hall instead of having a ceremony. The couple was blessed with one boy, Eric who also took after his father and is currently a chef, running the family business.

Having invested 6 million in 2009 that started to pay off almost immediately, Mark’s net worth is enormous as of 2020. However, the exact figure or even its approximate is unknown. But he is a wealthy man. 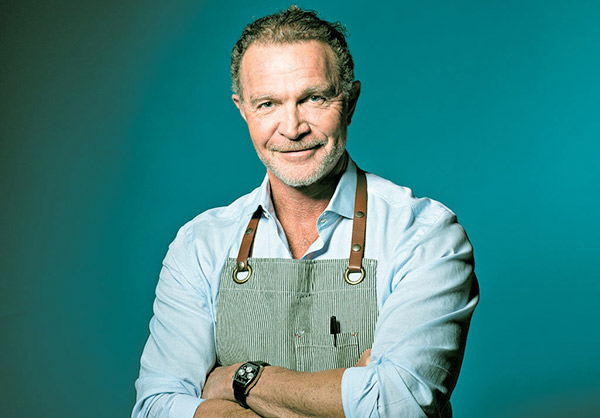 Mark was born in 1957 in Buffalo, USA. He spent his early life in New York. There is no information about Mark McEwan family or siblings. When he was of age, he moved to Canada. He is currently 63 years old. He was born in September, so his zodiac sign is Virgo.