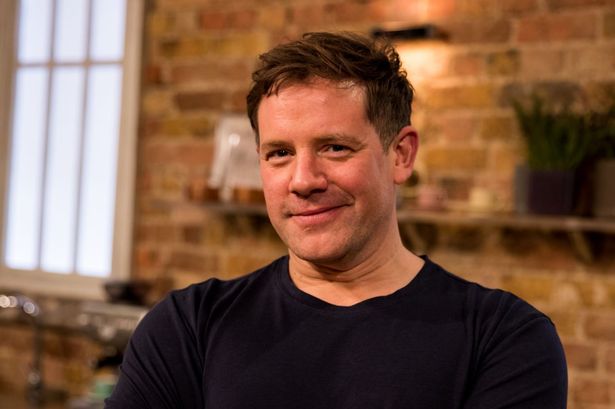 Matt Tebbutt is a professional chef and television show host best known for presenting and hosting cookery shows on numerous channels. Currently, he is the star of Channel 4’s food investigating series Food Unwrapped which is based on the original series Food CIA. Read this to know Chef Matt Tebbutt’s wife Lisa and his net worth and restaurants.

He is a British man who had a hidden love for cooking but wanted to succeed majorly in the field of geographical science when he was in his college days. However, his inner passion convinced him to pursue a career in cooking and be good at it.

As destiny would have it, not only did he get himself into the cuisine industry, but he also became a breakout star. From then on out, he dedicated his life to food and cuisines.

He even started his own restaurant by the name Foxhunter Inn, in Nant-y-derry, alongside his beautiful wife, Lisa. The logo has a running horse which was derived from a championship-winning horse whose name was Foxhunter.

Matt considers Alastair Little to be his greatest influence that got him into the field of cooking because Alastair was a self-taught chef who rose to prominence from scratch. That was something Matt was looking to imitate and has always wanted to walk in the shoes of his role model.

Let us take a closer look at this amazingly talented individual’s life in as many details as possible. 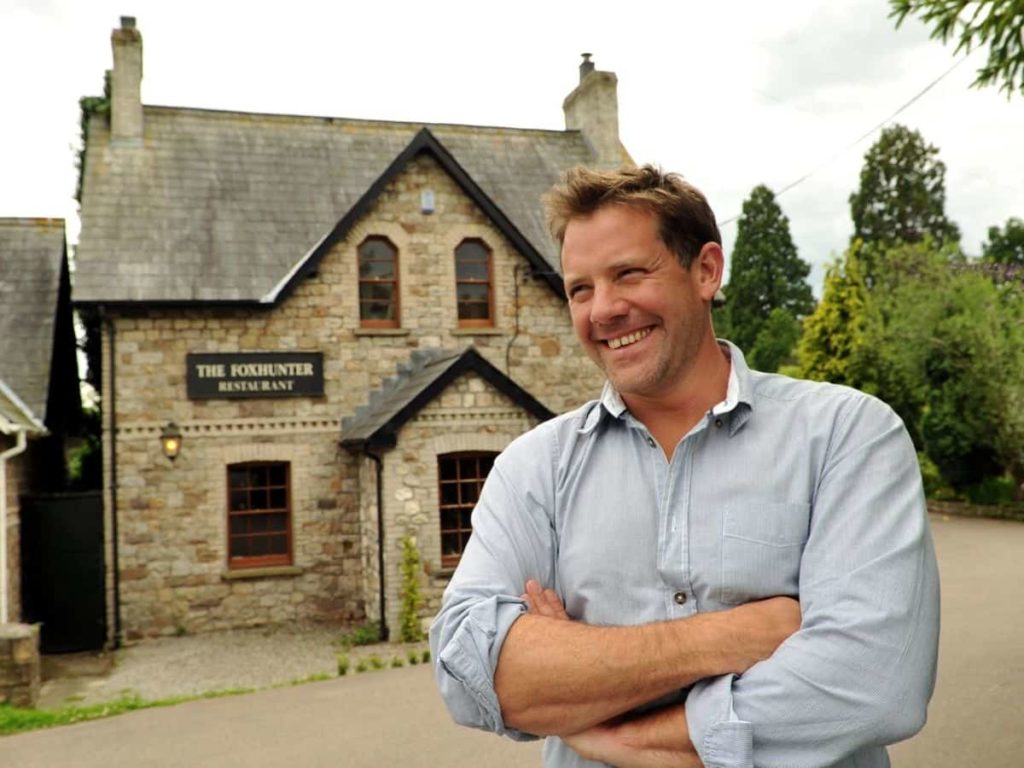 Matthew Charles “Matt” Tebbutt is a British chef born on the 24th of December, 1973, in High Wycombe, Buckinghamshire. Although he was born in High Wycombe, he was raised by his parents in Newport, Wales. His family decided to move out when he was only 6-months-old.

He went on to study Geography and Anthropology at Oxford Brookes University, where he also joined the university’s air squadron. Matt had hopes that he would become a successful geographer one day. However, his destiny had something else written for him. 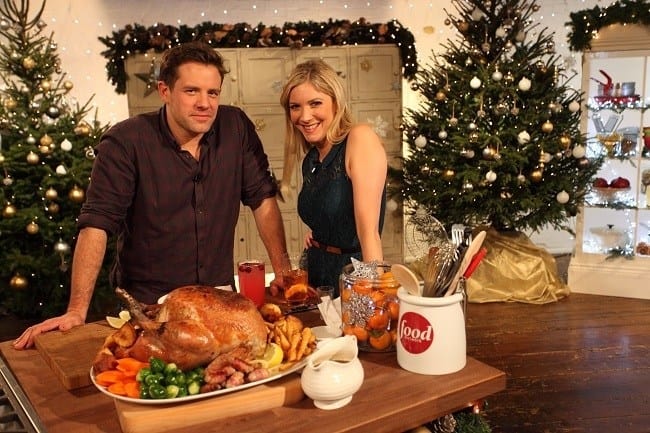 According to Matt, he mentioned that he always loved cooking. As a result, he trained at the prestigious Leith’s School of Food & Wine in London, where he obtained his diploma. Ever since gaining expert knowledge on food and beverages, he went on to work as a trainee in some of London’s most prestigious restaurants like Oak Room and Criterion.

Matt claims that his greatest source of inspiration that got him into the cuisine industry is another self-made British chef, Alastair Little.

Matt is a busy man who has also been a part of numerous television shows. He began by presenting Saturday Kitchen on the BBC One channel when the show’s original host, James Martin, was away from work. Following Martin’s departure, Matt became a permanent host of the show.

Because his popularity was increasing every day among the fans, he was offered plenty of television roles. Matt is a regular show presenter for Food Unwrapped along with Kate Quilton and Jimmy Doherty that airs on Channel 4. Likewise, his other show appearances include Market Kitchen, Christmas Kitchen, Drop Down Menu with Gizzi Erskine, and The Great British Menu.s

Matt has also co-presented two series of Save Money: Good Food with Susanna Reid on ITV. The show is dedicated to instructing families on cooking healthy dishes on a limited budget of only £5.

Similarly, on the 14th of April 2020, when the whole world suffered from the COVID-19 pandemic, Matt co-hosted Daily Kitchen Live on BBC One with Jack Monroe. Aside from cookery contents, the show offered tips and guidance to families struggling financially and limited resources.

As if his television credentials weren’t enough, this energetic British chef also received the royal seal of approval. In 2013, Matt hosted a cookery demonstration for Queen’s coronation celebration at Buckingham Palace.

Restaurant and net worth.

In subsequent years, Matt found himself becoming a founder of his own restaurant Foxhunter in South Wales. His restaurant ran for 15 years straight, and during those time, the restaurant won the AA Restaurant of the Year award. But at the present moment, Foxhunter is being leased as a pub because of his busy schedule as a TV star.

Talking about Matt Tebbutt’s net worth, this 47-year-old is believed to have whopped in a net worth of roughly above $5 million.

Matt is happily married to his long-time girlfriend, Lisa Tebbutt. Although the celebrity chef has not revealed the couple’s marriage’s exact date, in a recent social media post, the pair were seen celebrating their 21st wedding anniversary in 2020.

Lisa Tebbutt is a very supportive and loving wife of Matt Tebbutt. Although her profession still remains a mystery to us all, she has helped her husband in any way she could while running their restaurant during her career.

As for their parenthood, Matt and Lisa have been blessed with two beautiful children. They share a son and a daughter whose names are Henry Tebbutt and Jessie Tebbutt. Henry is a 17-year-old high schooler, and his elder sister is 19 years old. 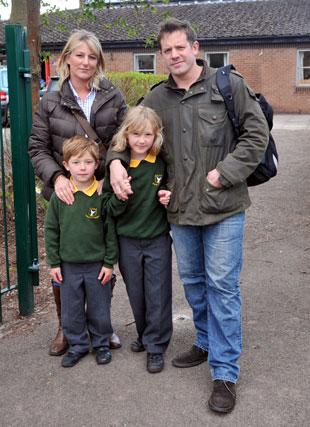