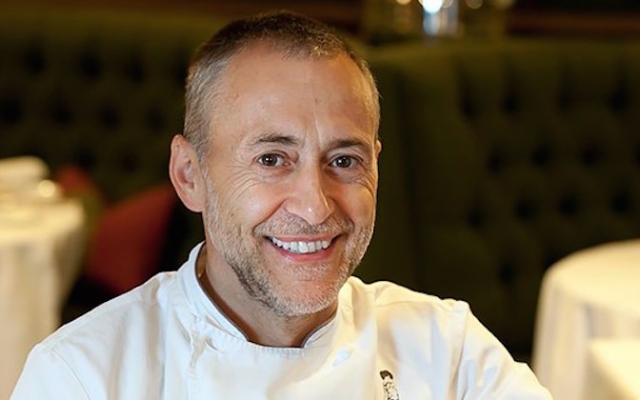 Born with culinary skills by birth Michel Roux Jr. has achieved success with his cooking and stardom with Television shows. Culinary ran through his blood race as his father and Uncle both scored three Michelin Stars for their famous Le Gavroche. This star chef is also passionate about sports and especially Rugby. Stay with us to know Chef Roux Jr. Net Worth. Meet his wife Giselle and their daughter Emily Roux.

Who is Michel Roux Jr.?

Roux, which means qualities of French cuisine, determines Michel’s interest in traditional Haute French cuisine. His early years were spent with fragrances of delicious food cooked by his father and mother.

He left school at the age of 16 to become a master chef like his father, starting his journey from Maitre Patissier in Paris.

His greatest influence was when he worked at Mionay near Lyon; he served at Presidents Kitchen at Elysee Palace during his military days. He spent further years working in Paris and then shifting to London and then Hongkong for a short span. 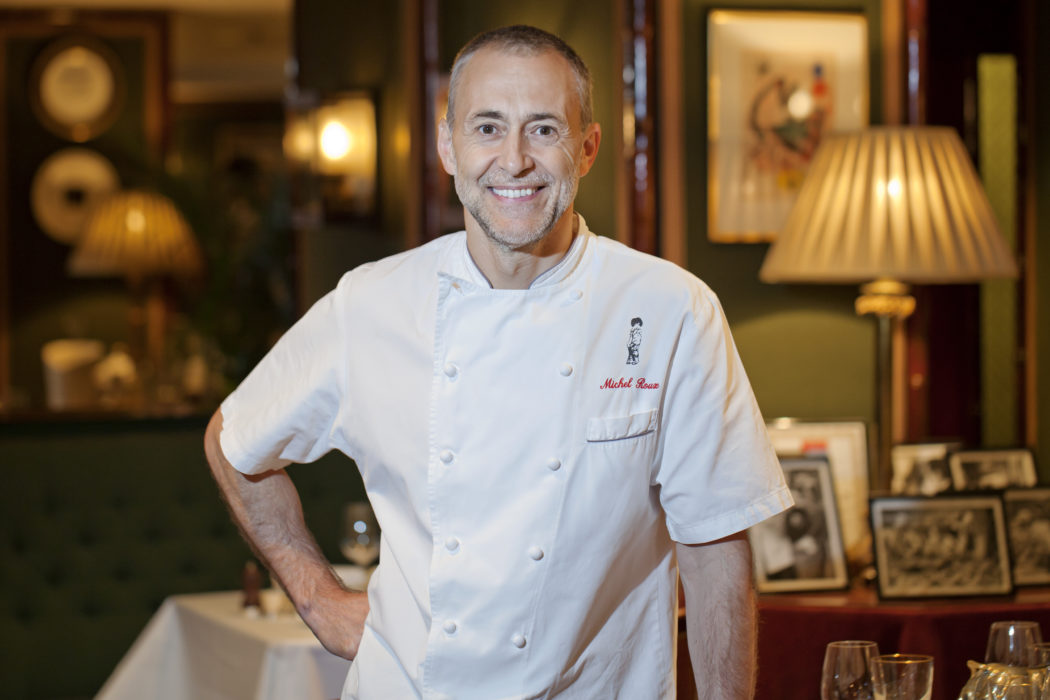 He returned to London and worked at Tante Claire before taking over his family-owned Le Gavroche in 1991. He brought subtle changes to the classic dishes in the menu and worked on its advancement and enhancement since then. His most recent restaurant Roux opened at Parliament square.

He has been the host of TV shows such as Masterchef, Great British Food Revival, etc. He also gives classes at Cooking school ‘Cactus Kitchen’ where small groups of students learn from the finest chefs of the nation. Roux Jr. has also published six cookbooks as of now, imparting his skills and techniques.

Holding one of the oldest impactful restaurants, Michel has grown the size of his business immensely. A smaller part of his net worth was earned by him before Le Gavroche.

But this establishment, along with others, has brought his worth to $85 million. With his net worth, In 2016, he was surrounded by controversy reported by Guardian that he was paying minimum wage to his staff while giving them less than 15 mins of meal break and over 65-hour labor per week.

His restaurant Roux was shut due to Coronavirus and is likely to reopen in 2021, but his Flagship Restaurant is still very much in the run.

Michel is married to his wife Giselle Roux. They Have A Daughter Emily Roux. 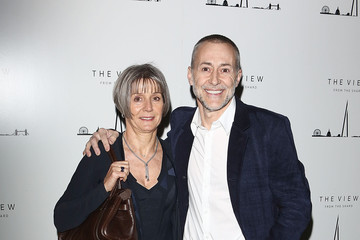 Michel and Giselle are married and together have Emily as their daughter. Giselle, of French descent, has also worked for various restaurants and presently is a secretary at La Gavroche and works along with her husband.

She works there with her husband, Diego Ferrari, the head chef of Caractere but was the head chef of La Gavroche before this. Emily did her graduation from Paul Bocuse of Hotel and restaurant leading to several culinary projects before starting her own venture. 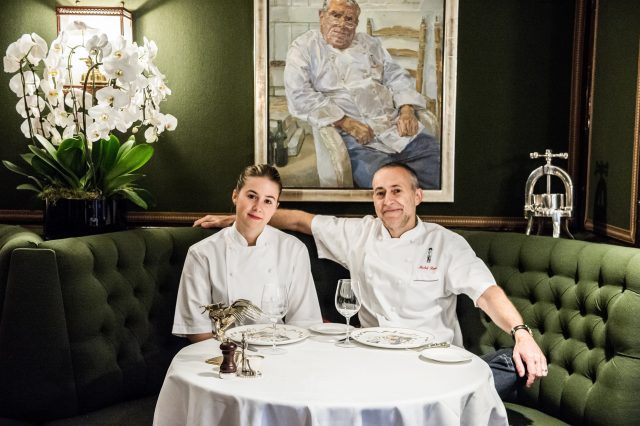