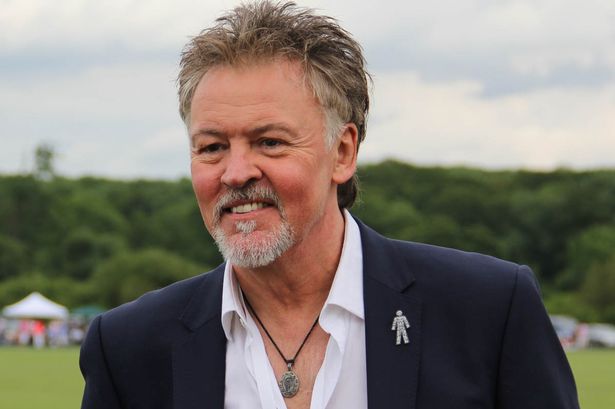 Paul Andrew Young is a well-known British chocolatier and a television personality who is known as the inspirational chocolatier of the British chocolate scene. His love for crafty, swift, and cutting-edge creativity has landed him multiple awards and ranked him amongst the world’s best chocolatiers.

He rose to prominence due to his appearances on numerous television cookeries shows. Other than that, he is also a successful businessman who owns an outstanding chocolate manufacturing company. Let us get to know more about this charming chocolatier in many details.

Paul Andrew Young was born in the 28th of July 1973 in Barnsley, South Yorkshire. However, Paul did not have a good childhood.

He never got to experience the love and care of his father as his parents divorced when Paul was only 18 months old. He and his brother were raised by his single mother in Trimdon Station, Durham. 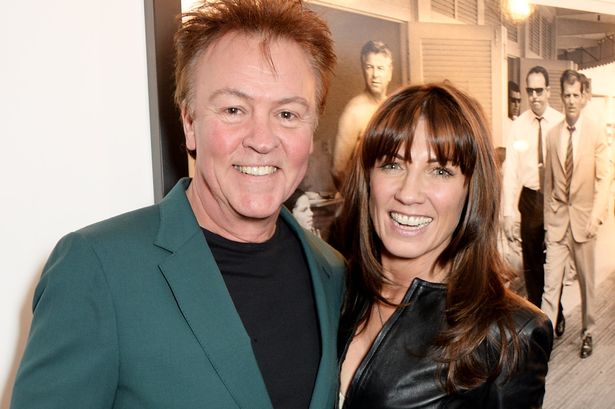 Upon graduation, Paul A. Young immediately started working as a head pastry chef under the supervision of a popular chef and restaurateur, Marco Pierre White, at The Criterion Brassiere and Quo Vadis. He feels privileged to have learned under one of the finest chefs in the world.

After working for Quo Vadis, Pal worked as a product developer firstly at Marks & Spencer and then at Salisbury’s.

Paul tried to develop his reputation as a creative flavor combinator that generated original and experimented, yet nicely balanced, chocolate items.

After gaining a considerable amount of knowledge and experience, Paul founded his own business of chocolate by the name Paul A. Young Fine Chocolates Ltd. in London. He established this business with his business partner James Cronin in early 2004.

His company was known for creating batches of freshly prepared chocolates using all the available cutting-edge creativity by him and his team. However, they never use concentrates, essences, preservatives, or additives in any of their products. 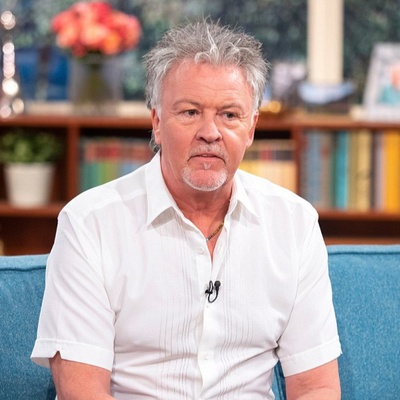 Similarly, they opened their second shop in the following year. This was opened in London’s center of commerce The Royal Exchange. Unfortunately, this store was closed in August 2019 due to unbearable rent.

As for now, Paul A. Young Fine Chocolates have a new store recently opened in Wardour Street, Soho.

It was the year 2014 when all of Paul’s hard work and dedication paid off as he was named Outstanding British Chocolatier by the International Chocolate Awards.

The beginning of 2010 saw Paul A. Young launching new cookbooks. He published his first chocolate cookbook by the name Adventures with Chocolate through Kyle Books in 2012.

Likewise, he released another book entitled Sensational Chocolate in 2016 via Clearwater Publishing. This book was something special as it contained recipes from 50 celebrities such as Emma Thompson and Nigella Lawson. Besides that, all the profits from this cookbook went to the air ambulance charity by the name Children’s Air Ambulance.

One of the reasons why Paul is known to the world is due to his appearances on various cookery television shows.

Some of his notable performances were in Saturday Kitchen, Junior MasterChef, This Morning, and Sunday Brunch, where he would either appear as a judge panelist giving out knowledge on chocolate recipes to everyone or simply as a television show presenter.

He first appeared on Paul Hollywood’s Pies and Puds on the 6th episode for BBC One. His most recent television appearance was in 2020 for Channel 4’s Snackmasters.

Despite being a media personality, Paul Andrew Young has remained tacit about his income and net worth. Hence, he has not revealed his exact net worth publicly. Nonetheless, by looking at his success in his business, one can conclude that Paul Young is economically sound.

In the February of 2019, Paul was severely criticized by a campaign raising awareness regarding domestic violence.

During that time, Paul associated the taste of the fruit durian as giving people a traumatic experience suffered by domestic abuse survivors.

This statement generated offense among south Asian people and as a result, Paul was backlashed for being culturally insensitive towards the Asian community. Nonetheless, Paul apologized to the Southeast Asian community and has asked for their forgiveness.

Is Paul A. Young Married?

The 47-year-old lives with his partner Luke in Billington. The couple does not have any child of their own as of now. However, they own a Dachshund pet. At the moment, there is not much information regarding Paul’s married life.