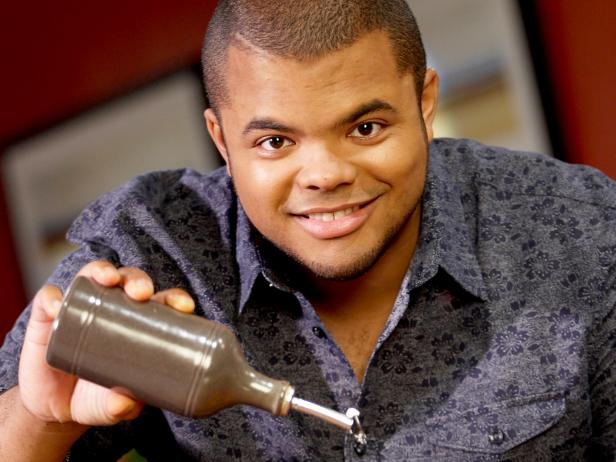 Roger Mooking is a Canada-based chef and multi-talented individual who has numerous contributions as a television personality, restauranteur, and musician.

He is known as the author of his famous cookbook Everyday Exotic: The Cookbook, but is probably most famous for being the host of an ongoing American food travelogue series Man Fire Food, which has been running since 2012. Read to know about his wife Leslie Mooking and their Kids.

What is Roger Mooking’s Net Worth?

Roger has a net worth of $4 million as of 2021. He has amassed a prominent part of his wealth from cooking, consulting, music albums, and television career. Mookings’ cookbook is also a huge success that has sold thousands of copies. 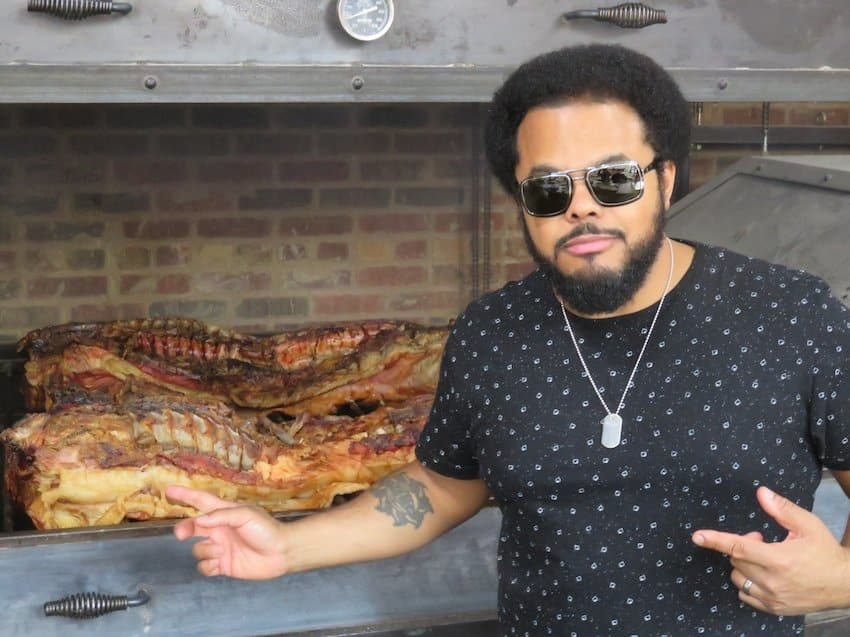 At the moment, he is an executive chef at Twist by Roger Mooking which is situated in Terminal 1 at Toronto Pearson International Airport. Likewise, Roger has also owned restaurants such as Kultura Social Dining and Nyood Restaurant from which he earns a significant sum of money.

Aside from earning as a chef and from restaurants, he also bags in a hefty amount of money by working as a host in numerous hit television cookery shows, such as Heat Seekers, Iron Chef America, Top Chef Canada, Man Fire Hood, and also appeared as a judge on two episodes of Guy’s Grocery Games.

In addition, he has also appeared for interviews on shows, like Good Morning America, The Today Show, and Wendy Williams.

Similarly, Roger is a co-creator and a host of a series called Everyday Exotic, which is an instructional cooking series that aired on Food Network Canada.

As mentioned earlier, Roger is a multi-talented individual who earns from various platforms. Not only is he an expert in cooking, but he is also a wonderful musician.

Known by his stage name, MC Mystic, Roger spent most of his teenage days as a member of the Canadian hip hop band The Maximum Definitive.

His band was nominated in Jumo Award for their music, Jungle Man. He and his band had high hopes of being successful, which led them to move to Toronto. However, the band split up due to creative differences.

Later, MC Mystic joined R&B trio Bass Is Base, where his role was to rap and play percussion. Their debut album First Impressions for the Bottom Jigglers even won them a Juno Award. 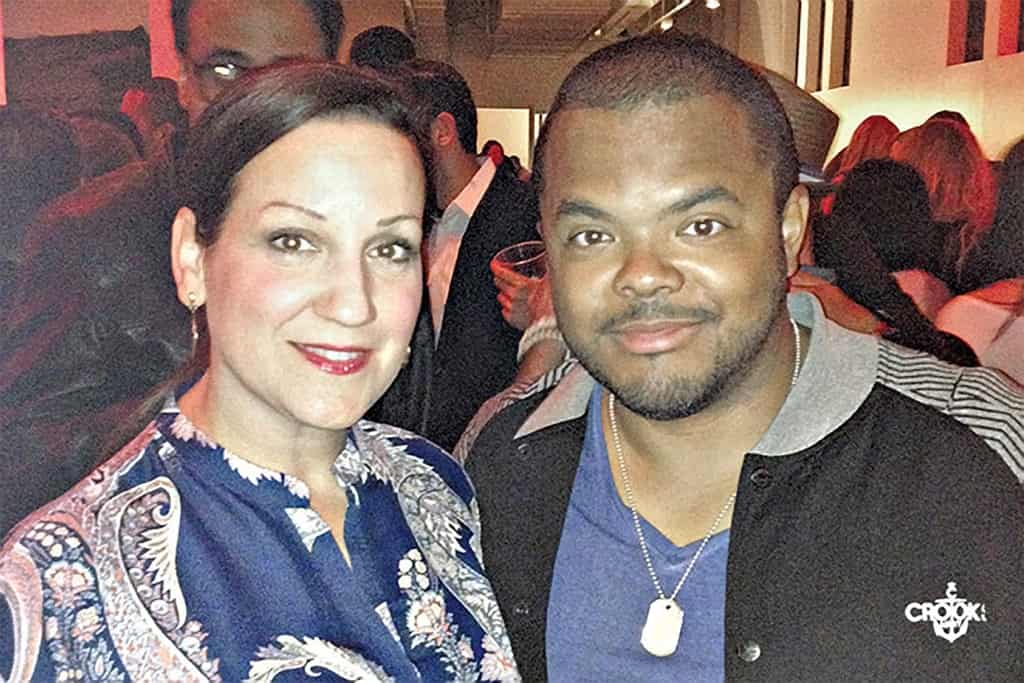 Roger successfully maintains a low-key profile when it comes to his married life. But he does share bits of information every now and then with the public. He is happily married to his long-time friend and girlfriend, Leslie.

Roger and Leslie met each other for the first time during high school in Edmonton. Even after completing high school, they only remained friends.

It was when Roger and Leslie Mooking met each other again in Toronto after many years that they finally took up a notch in their relationship.

The pair have been blessed with four beautiful daughters who light up their life with vibrant colors. However, Roger and his wife have kept their children’s identities under the wrap.

The husband and wife are committed to helping the unfortunate and helpless people. They have partnered with several social work organizations and help needy people as much as they can.

In 2011, Roger and his wife Leslie Mooking partnered with World Vision Canada to bring awareness about the importance of child nutrition and mitigate the issues of unhealthy and dirty water.

Likewise, the husband and wife were called to Bangladesh by the Save the Children organization to create sustainable health and nutrition programs.

As of 2021, Roger is 47 years old and has black eyes and skin tone. He is not very tall as he has an average height of 5 feet and 5 inches and weighs approximately 76kg. Chef Roger holds Canadian nationality and is of mixed ethnicity because he belongs to Trinidadian and Chinese descent.

Roger is actively present on social media platforms. He has 28.7k followers on Instagram and 14.8k followers on Twitter. Roger also has his own website where he releases several press articles and has his own apparel business.

Talking about his early life, Roger was born on the 14th of December, 1973, in the southernmost island country in the Caribbean, the Republic of Trinidad and Tobago. He was raised by his parents; Gemma Mooking and Allay Mooking and grew up with a brother named Michael Mooking.

Although born in Trinidad and Tobago, Roger was raised in Edmonton, Canada, since the age of five.

Being born to a family that was in the business of providing food and drinks, Roger wanted to pursue a career involving culinary. Hence, he went out to study culinary arts at George Brown College of Hospitality. Roger came to understand a variety of food cultures during his studies. Even his mother introduced him to European flavors and dishes.

Upon graduation, Roger began working at a luxurious hotel in Toronto, Royal York Hotel, and just in a span of few years, he began consulting and co-owning a majority of food and beverage operations in Ontario.

Besides focusing in culinary, Roger also tried his hand at becoming a professional musician and television personality. And quite frankly, he has truly outdone himself.