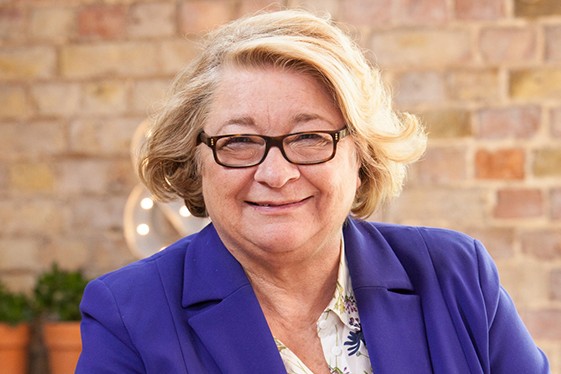 Rosemary Shrager is a highly acclaimed self-made chef, restaurateur, and writer. She has appeared on various television cooking shows and judged various culinary reality shows. Her biggest inspiration is Pierre Koffmann and her biggest influence is her Grandmother. She loves to paint as a leisure activity.

Rosemary was born on 21 January 1951 to John Worlledge and June Rosemary Twentyman Davis. She graduated in architecture from Northwich School of art and design and Heatherley School of fine art. But she moved on to becoming an Interior Designer rather than working as an architect.

Rosemary worked as an Interior designer till the age of 27 and Cooking was just a hobby for her back then. Soon Bored from her job she decided to turn her hobby into a career.

Her career as a Chef began at Amhunnsuidhe castle. She also began her cookery course during this period and got her first book published. She worked here till 2002.

Then, her Television chef personality career began as she started hosting various TV shows. She became popular for her role in Ladette to Lady and Soapstar Superchef, where she was the judge. 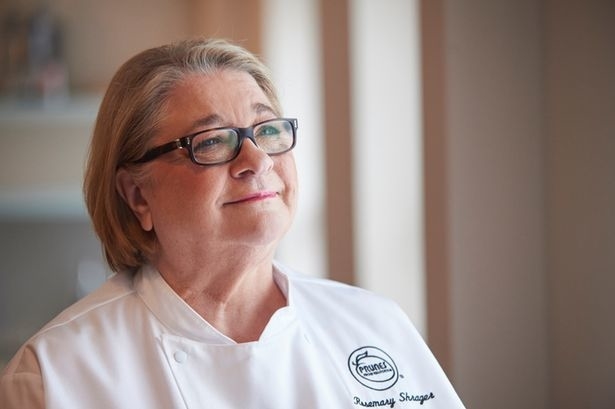 Her show Rosemary Shrager’s School of Cooks where ten contestants were chosen to compete so they would gain an opportunity to work at a Michelin star restaurant was also well-received.

In 2016 she appeared for a BBC travel cooking series where they traveled to different countries and cooked different meals such as India, Japan, etc. She has now been displaying her skills through various media platforms or other channels.

Rosemary tied the knot to Michael at the age of 21. He was a barrister at that point. They have two children together Kate Shrager and Tom Shrager born in the 1970s.

She has a grandchild from Tom Shrager and Sam Shrager born in 2004 named Freddie. She loves cooking for her and is immensely attached to her grandchildren. 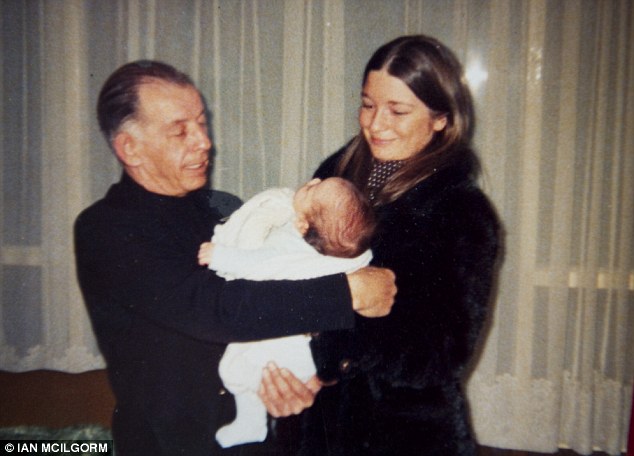 Rosemary’s husband Michael passed away recently before coronavirus lockdown in 2020 just a few weeks prior to her mother. Her mother passed due to Coronavirus and Rosemary could not bid her last goodbye. She was isolated alone during her pain.

Chef Rosemary tried to reduce her loneliness and pain by giving back to Alzheimer’s community she baked cupcakes.

She organized an initiative on Cupcake day where she asked users to bake or cook something and help the Alzheimer’s Society in any way they could. Her mother suffered from dementia, a memory loss problem that can grow with time.

Rosemary has been imparting her knowledge on cooking from the start of her career and a part of it is through her books.

She published her first book in 2001 called Rosemary Castle Cook with this book she has hundreds of recipes for making the best cuisines and ways to make them at home.

In 2008 came her second book We All Love Baking: Simple Recipes That Everyone Can Enjoy it has diverse recipes in their simpler versions.

School of Cooks was published in 2008 which has over 140 recipes from her TV series. Her fourth book is Absolutely Foolproof Classic Home Cooking released in 2011. Then Rosemary Shrager’s Yorkshire Breakfasts came in 2011.

Followed by, Rosemary Shrager’s Absolutely Foolproof Food for Family and Friends in 2012. In 2014, came her Bakes, Cakes & Puddings and her most recent book is Cookery Course: 150 Tried & Tested Recipes to be a Better Cook.

This Haute chef has struggled with her weight in the past. Her excessive caffeine intake and the entire day of food tasting resulted in her weight. She started realizing about her developing diabetes and glaucoma which were the result of her weight so he decided to shed few pounds from her body.

This is when she went for Intermittent fasting, a method in which there are two windows a fasting window and an eating window. So she opted to fast for 16 hours and 8 hours one here she would be consuming her food within 8 hours.

She used to consume her food beginning from midday only till 8 p.m. Thus this drastically changed her food habits and her caffeine intake.

In this way, she reduced around 14 cm from her waist size. She switched sweets with her beloved prunes and made small yet significant changes helping her achieve this goal of losing three dress sizes from her waistline.

Rosemary loves to cook Chicken and Potato pie. She is scared of birds and freaks out and runs away when she sees a flock of birds.

She loves Peanut butter but has an important condition that it should have some peanut crunchiness. Her scariest experience to date has been the one where she had to stay in a hut full of rats while she shot for I’m Celebrity.