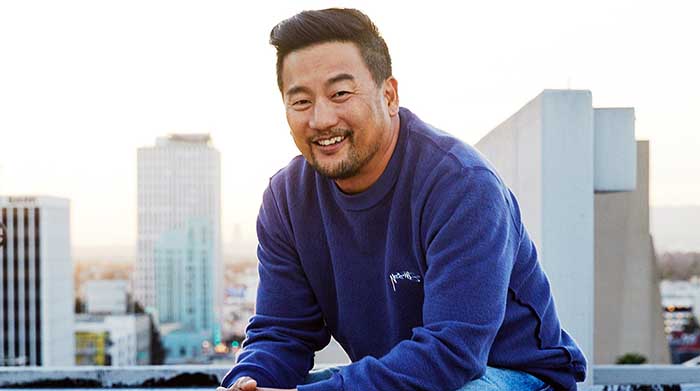 Roy Choi is an American-Korean chef who gained popularity by becoming one of the founders of the gourmet food truck movement. He is also the creator of his very own gourmet Korean-Mexican taco truck.

Besides this, Roy is a television personality who has made appearances in various channel shows. In addition, he is also a chef who is celebrated for the phrase “food that isn’t fancy.”

This amazing Asian chef was born on the 24th of February, 1970, in Seoul, South Korea, to his South Korean father, Soo Myung Choi, and North Korean mother, Jai Nam Choi. Roy was raised by his parents in Southern California.

Talking about his education, Roy dropped out of high school to join his parent’s jewelry business as it started to become profitable. Later, Roy was sent to Southern California Military Academy in Signal Hill, California, where he completed his high school. Finally, he earned a bachelor’s degree in philosophy from California State University.

Roy’s interest in the culinary world sparked ever since he was introduced to the show ‘Essence of Emeril.’ As a result, he got enrolled in culinary studies and got his training from the Culinary Institute of America in Hyde Park, New York, in 1996. 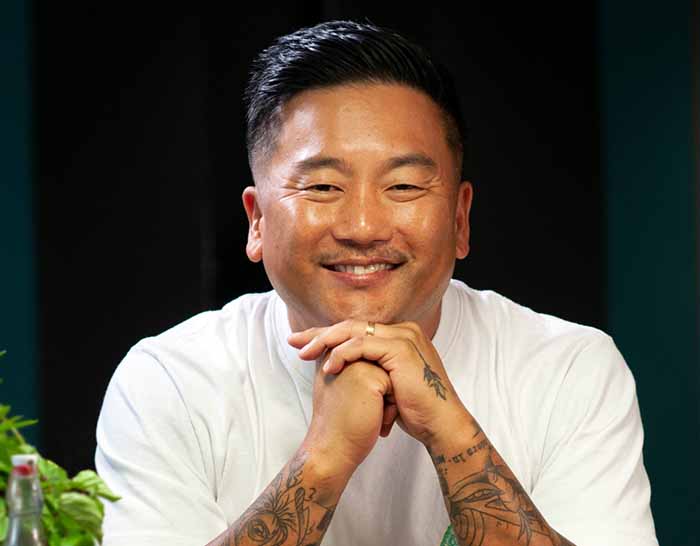 Restaurants and their location.

Roy is the founder and co-founder of numerous restaurants in the US.

Initially, Roy founded his own food truck company named ‘Kogi’ in partnership with Mark Manguera and his wife, Caroline Shin-Manguera, in 2008. It is located in Los Angeles, California.

After 7 long years, Choi and chef Daniel Patterson jointly opened a restaurant named ‘LocoL in Watts’ in Los Angeles in 2015. Their goal for opening this restaurant was to bring quality, healthy and inspired fast-food to inner-city neighborhoods.

He did not stop there as Roy then opened a new restaurant named Best Friend in Las Vegas, Nevada, in the December of 2018. The restaurant was special as it featured Roy’s personal style of cooking, which is a fusion of Mexican and Korean flavors and dishes.

As of now, Roy runs his latest Caribbean-inspired restaurant, Sunny Spot, which was established in Venice, California.

He also operates the Los Angeles-area restaurant ‘Chego!’, which featured rice bowls and A-Frame, which conveyed the Hawaiian idea of aloha and was built in a former IHOP, in addition to Pot at the Line Hotel in Koreatown.

Besides being a wonderful chef and a shrewd restaurant owner, Roy is also a celebrated television actor and producer.

He first appeared in the television for the show, Chef in 2014.

In 2019, Roy also made appearances on The Chef Show as well. Other than this, he debuted as a television producer and hosted the series named ‘Broken Bread’ on Tastemade and KCET in Los Angeles in the same year.

Net Worth and Income Sources.

While Roy has not publicly disclosed his exact net worth figures, however, according to Net Worth Reporter, Roy Choi is expected to have a net worth of $1 million, which is a direct result of his culinary ventures.

The majority of Roy’s earnings come from his profession as a chef. Choi started his career as an intern at Le Bernardin and slowly worked his way up by gaining experience as a journeyman hotel chef.

He began working as a chef in the Hilton Hotels in 2001 and worked as chef de cuisine at the Beverly Hilton after getting the promotion within the company in 2007. Roy also worked at the Embassy Suites in Sacramento and the Rock Sugar Pan Asian Kitchen in Los Angeles.

Likewise, the profit shares from his restaurants also help him to increase his net worth.

On a side note, he also teaches cooking at A Place Called Home in South Los Angeles and maintains a blog on which he posts recipes and rants.

In November 2010, Choi released his autobiography, which is part memoir part cookbook called ‘L.A. Son: My Life, My City, My Food‘ that he published in 2013.

Roy Choi is married to his wife, Caroline Shin-Manguera. The couple dated for some time and tied the knot on 23rd April 2011. 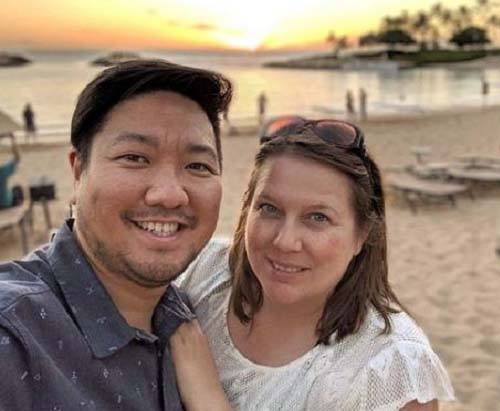 Chef Roy Choi with his wife, Caroline Shin-Manguera, in a beach.

His wife, Caroline, also comes from the culinary world as she is a culinary arts graduate who has worked in numerous hotels since the 1990s. As of now, she is the partner of a celebrity chef and co-owner of Kogi food truck company.

The lovely couple is blessed with a daughter named Kaelyn Choi. 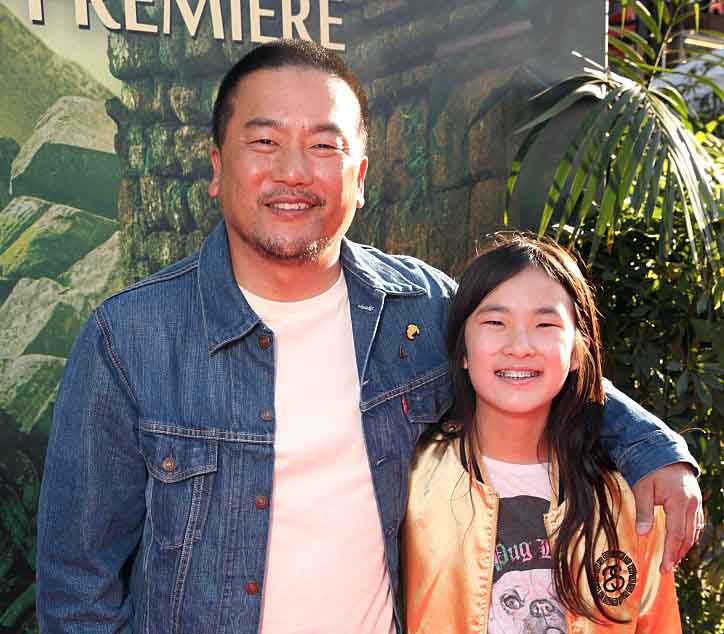