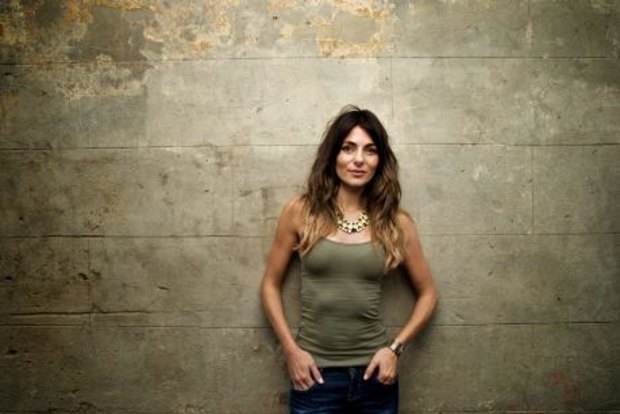 Silvia Colloca is an actress, self-proclaimed foodie, professional opera singer, writer, and television personality. Since the mid-2000s, she has featured on multiple shows. For instance, Silvia has appeared on ‘Made in Italy with Silvia Colloca for the past seven years.

Other than that, she also stars in Silvia’s Italian Table. Success has also come in equal measure in regards to her work in print. Colloca is the author of cookbooks such as Love, Laugh, Bake! This article will relay all relevant facts about Silvia such as her husband and net worth.

Silvia Colloca was born on July 23rd, 1977, in Milan, Italy, which makes her 43-years old. She is the daughter of Mario and Loredana Colloca. Growing up, Silvia always had aspirations to explore the world of acting. Her breakthrough role would come with 2004s Van Helsing. She got the chance to work with big-name actors such as Hugh Jackman in this film.

Additionally, Silvia also appeared in the British film Lesbian Vampire Hunters. Moving away from the big screen, we learned that Colloca’s participated in 2016’s Brisbane Festival. She was part of the Opera Queensland Productions rendition of Snow White. 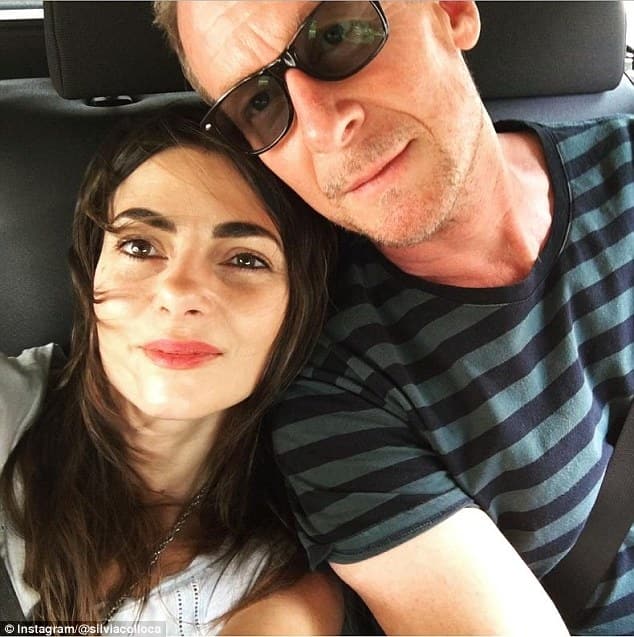 Other than that, Silvia was also part of a theatre production of Blood Wedding, held in Melbourne. Remarkably, acting is not the only thing she is good at.

Most people who know her will attest to the fact that she is a wonderful singer. In fact, Silvia has had the privilege of performing at venues such as Milan’s Teatro Nazionale, London’s Palladium, and even Berlin’s Tempodrom. Long before she became a pro-singer, Colloca honed her skills at Scuola Musicale, an institution located in Milan.

To date, Silvia Colloca has worked on television shows, both of which she co-created and produced. Made in Italy officially aired back in the later stages of 2014. The 10-part show was sponsored by SBS TV. Interestingly, it shares the same title with one of Silvia’s popular cookbooks.

Her second show, Silvia’s Italian Table, premièred two years later. This particular series had eight parts, and it saw Colloca invite several celebrity guests into her kitchen. Some of the most memorable guests to appear include Ian Thorpe, Claire Hooper, and Matt Morgan.

Silvia is a woman with multiple sources of revenue. She started as an actress, working on Van Hesling, which earned around $300 million at the box office. Besides her exploits in film, Colloca has also generated a good amount of money from television.

Working as both the talent and producer, it is fair to say that Silvia is well compensated. Some sources say that she earns $50,000 every time she appears on-screen.

Lest we forget, Silvia has additionally enjoyed a great career as a writer, publishing 5 books in total. Simple Italian, which is her latest book on offer, is available for $20 on Amazon. Part of the profit generated from her book sales goes to Colloca. As of 2021, Silvia Colloca’s net worth sits at $9 million.

Silvia Colloco is Married to her husband, Richard Roxburgh.

Silvia Colloca is, in fact, a married woman. She is the wife of an Australian native and actor, Richard Roxburgh. According to various reports, the couple met while they were both working on the set of Van Helsing. Sparks flew right from the onset as the pair were seemingly destined to be with each other. 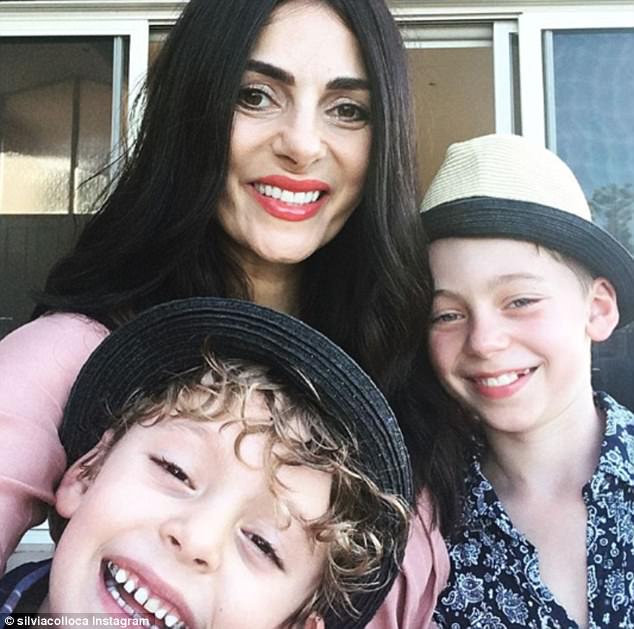 Astonishingly, they were walking down the aisle the very next year. The ceremony took place on September 25th, 2004, in Tuscany, Italy. They were fortunate enough to hold it in the depths of the medieval castle of Montalto.

Silvia gave birth to their first child, Raphael Jack Domenico Roxburgh, three years after the wedding. As of 2021, he is set to turn 14-years old. Silvia’s second son, Miro Gianni David Roxburgh, was born in 2010 and is 11 at the moment. The last born and only daughter in the family is Luna Roxburgh. She is only three years old presently. 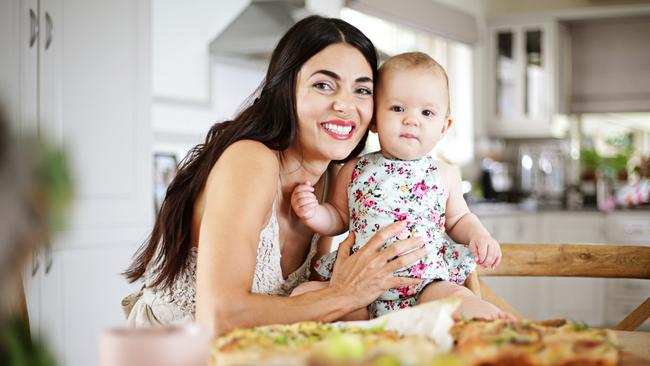 A look at her social media activity.

Silvia Colloca is quite popular on multiple social media platforms. On Instagram, for instance, she has a massive following of 88.3K. Her account is littered with pictures of some of the most exquisite pastries you’ll ever see. Most of these posts focus on delicious Italian homemade recipes.

Colloca also regularly posts pictures of the rest of her family and children in particular. On Facebook, she boasts an even larger following on her page, over 100,000 to be exact. Much like her Instagram page, this platform is also filled with posts about food.