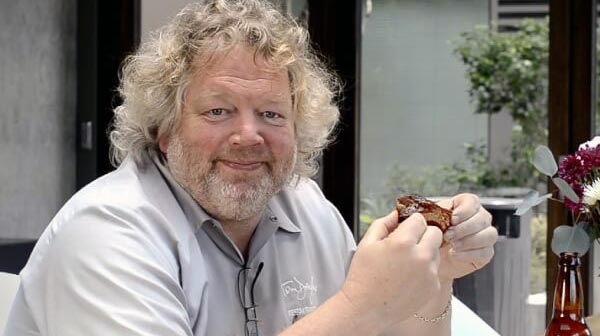 Tom Douglas is an accomplished American chef and multi-award winner who rose to the top of the cuisine industry without ever attending formal training. What made this possible was his love, sheer passion, and dedication to cookery.

Tom has worked as a chef in countless restaurants since a young age. Hence, he has acquired every bit of knowledge of cooking mouthwatering dishes. Today, he is the owner and executive chef of multiple restaurants that serve world-class multi-ethnic foods. Read this to know Tom Douglas’ Net Worth and his wife Jackie Cross. 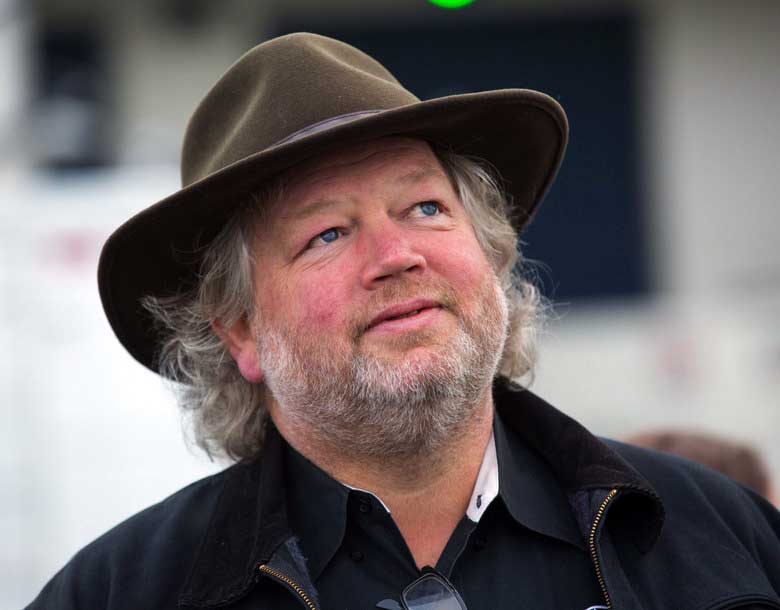 Tom Douglas is Married to his wife, Jackie Cross.

As of 2021, Tom is happily married to his long-time girlfriend, Jackie Cross. Jackie is an excellent life partner and a reliable business partner who has helped Tom establish his restaurants. Currently, Jackie looks after Tom’s restaurants and his Prosser farm.

However, there is not much information regarding Tom’s wife. All we know is she is the farmer-in-chief who supplies fresh farm products to her restaurant.

At this moment, Tom is residing in Ballard with his wife, Jackie, and their only daughter, Loretta. 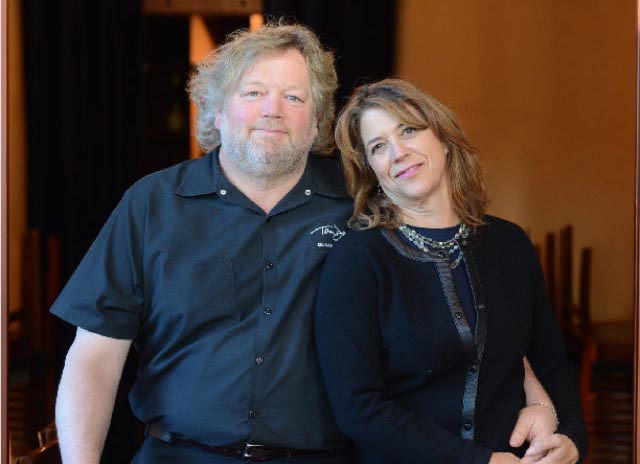 According to numerous reliable reports, Tom Douglas is expected to have a staggering net worth of approximately $6 million.

His primary sources of income are from his profession as a chef and the profits from his restaurants. Likewise, he is also expected to earn a handsome salary for his appearance on numerous television shows.

Tom has worked for numerous restaurants and hotels before opening his own restaurant, Dahlia Lounge, in 1989. The restaurant was quick in becoming a prominent entity.

In February 1995, Tom and his wife opened a second restaurant in Seattle. The couple proudly named it Etta’s Seafood. The restaurant was special for the couple as it was named after their daughter, Loretta.

In the same year, the couple opened yet another restaurant, Palace Kitchen. The restaurant was nominated for yet another James Beard Award as one of the US’s best new restaurants within just 12 months of operation.

As of 2021, Tom has launched 13 multi-ethnic restaurants, all of which are positively reviewed.

As if television shows weren’t enough, the 62-year-old is also a host of his radio show Seattle Kitchen, which focuses on local and national cookbooks and their authors.

He co-hosts the show with his friend Thierry Rautureau and the radio show broadcasts weekly on Saturdays and Sundays on KIRO-FM 97.3.

This ambitious chef was born on the 2nd of August, 1958. He took birth in Wilmington, Delaware. However, Tom moved to Seattle in 1977 and started working rigorously in restaurants as a cook.

After all the experience Tom has garnished, he has become a master in cooking various Mexican, Italian, and Greek meals.

Besides working in restaurants, this 62-year-old also has gained fame for appearing on the television show Iron Chef.

Regardless, this individual’s rise to prominence is truly inspiring, and one can learn a lot from this personality.