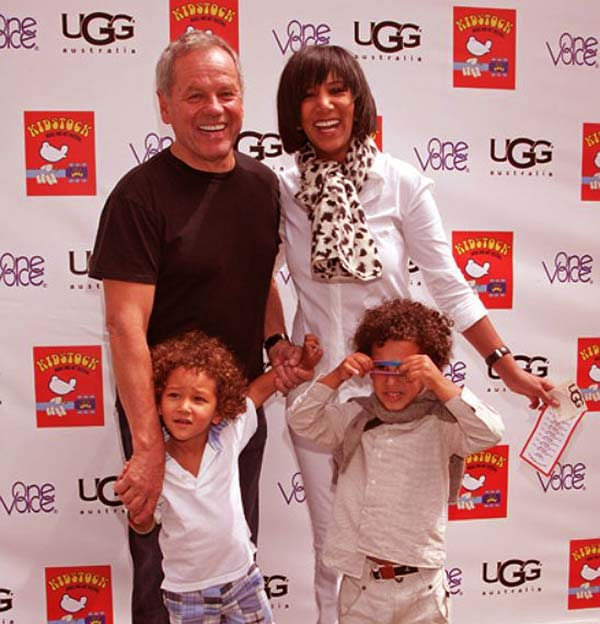 Do you know the 70 years old chef Wolfgang Puck is married thrice and divorced twice? He maintained a low-key profile regarding his marital life and did not open up much. He is now married to wife Gelila Assefa since 2007.

Wolfgang was first married to Marie France Trouillot. After dating for a couple of years, the pair took their relationship to the next level. They tied the knot in 1975. Sadly, their marital life lasted for only five years. Their divorce was finalized in 1980.

Three years after divorcing the first wife, Wolfgang married second wife, Barbara Lazaroff. Everything was going fine until a decade after marriage; they separated. They divorced in 2003. 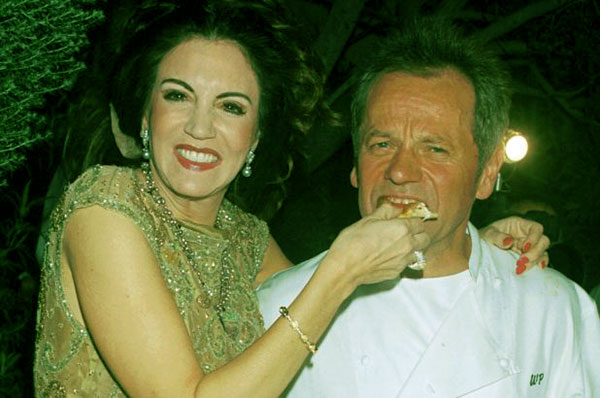 Sources reported that Wolfgang and Barbara were still in contact and shared good terms even after divorce. She played a crucial role in his restaurants, working as an interior designer.

Wolfgang married his third wife, Gelila Assefa, who is a designer in Italy. In touch for a couple of years, the pair exchanged the wedding vows in 2007. The pair currently resides in Los Angeles. 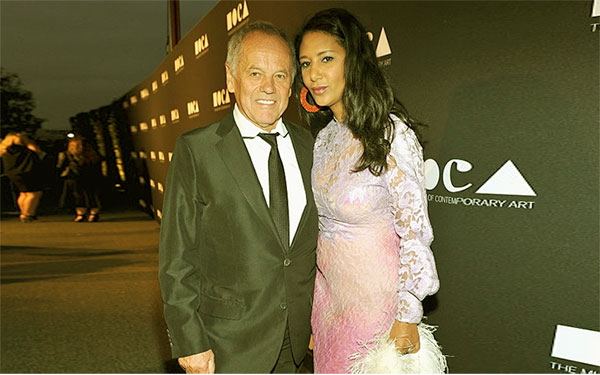 As of now, Wolfgang and Gelila enjoy a marital life of over thirteen years old. His married life with Gelila is the longest one among his three marriages. The pair now enjoys a healthy conjugal life as there are no headlines of his extra-marital life and controversies.

Wolfgang And Gelila Live In Million Worth Mansion.

Wolfgang and his third wife, Gelila, currently reside in the Mediterranean mansion in Bel Air. The house was built in the 1930s. The Mediterranean house spread up to 12, 269 square feet and consists of 8 bedrooms and 11 bathrooms. He bought the house for $14 million. 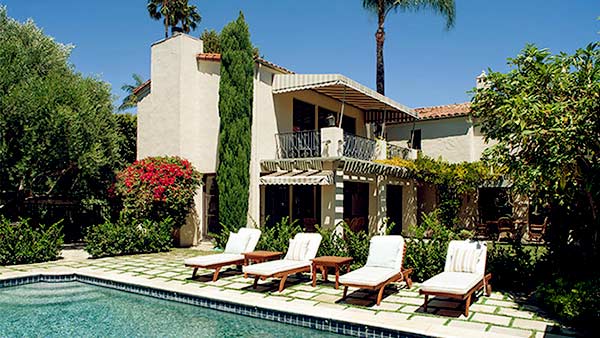 Gelila is a renowned designer, award-winning international philanthropist, and businessman. The public figure has made appearances in numerous television channels among CNN being common.

Born in Addis Ababa Ethiopia, Gelila belongs to the East-African heritage. She was keen on fashion at a young age.

She completed her higher school education in Ethiopia and then moved to the United States of America to study Business and Fashion. Gelila got enrolled at Los Angeles Trade Technical College.

With her outstanding skill, she got an internship in Galanos, the company that designs clothes for many Hollywood celebrities.

As of recent, she is focusing on her own couture handbag line. The classic handbag is made from ostrich, springbok, and crocodile.

For her work, the Children’s Institute in Southern California honored her and her organization as the Champion of Children.

Talking about Wolfgang Puck’s children, he is the father of four kids. He welcomed two sons with his second wife, Cameron, and Byron. He also welcomed two more children, both sons, Oliver, and Alexander, with his current wife.

Caption: Wolfgang with his wife Gelila along with their sons Oliver and Alexander

Wolfgang did not reveal the exact date of birth of his kids but mentioned that his son, Oliver Wolfgang Puck, was born in 2005. He is currently 14 years old.

His kids’ grandparents are Josef Puck and Maria Topfsching. The name of his kids’ uncle is Klaus Puck. 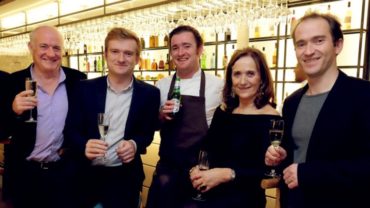