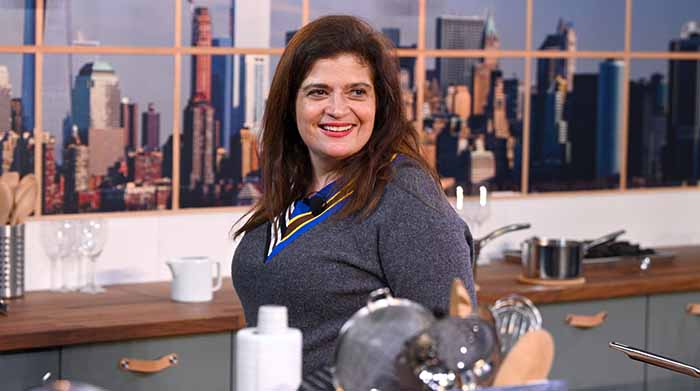 Alexandra Guarnaschelli is a renowned American celebrity chef of the Food Networks who is famous for hosting several shows and making guest appearances. She is also an executive chef at the Butter restaurant of New York City and is known for her several cookbooks. Read this to know Alex Gurnaschelli’s net worth.

Alex Guarnaschelli was born on June 20, 1972, in New York City. She is the daughter of John Guarnaschelli and Maria Guarnaschelli, who is well known for being a legendary cookbook editor.

As for her education, she completed her schooling at the school Horace Mann in The Bronx, New York City, and later graduated with a degree in art history from Barnard College in the year 1991.

She then attended La Varenne Culinary School in Burgundy, France, to pursue her interest in cooking.

Alex is said to have a net worth of approximately $2 million as per some reports in 2021. Likewise, her salary is estimated to be $500,000 per year.

Being a famous television personality has helped her earn this huge amount of wealth for a long time. Also, her appearance in Food Network pays her extraordinarily well. She currently hosts her own show in Food Network named Alex’s Day Off.

Apart from being a TV personality, Alex is also an executive chef and an author of various cookbooks, which helps to add more income to her huge fortune. 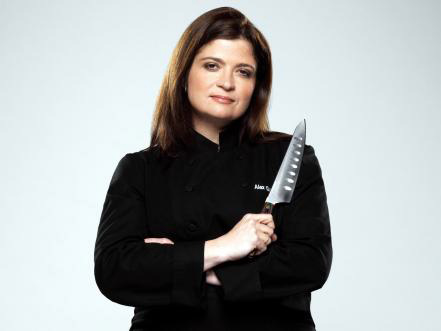 Before gaining fame for being a Food Network personality, Alex worked as a chef at various restaurants in France, New York, and Los Angeles, including Guy Savoy’s La Butte Chaillot.

She is also the executive chef at Butter restaurant, from which she earns a handsome amount of salary.

Ultimately, she won the season of The Next Iron Chef: Redemption in the year 2012, earning a decent amount of money.

Later, she began hosting her own show on The Food Network’s The Cooking Loft with Alex Guarnaschelli in 2008. Also, she has hosted and judged other shows in Food Networks.

Being the daughter of an iconic cookbook writer, Maria Guarnaschelli, Alex was bound to follow in her mother’s footsteps. She is also an author who has written several cookbooks such as Old School Comfort Food, The Home Cook, and Cook with Me, which also adds up to her income.

Alex Guarnaschelli restaurants and their Location.

As of the present day, Alex doesn’t own any restaurant. However, she is the executive chef at Butter Restaurant located in New York City.

Alex Guarnaschelli, being the chef, uses greenmarket offerings to create a seasonal menu for the restaurant. The restaurant is widely known for serving any type of guest, whether they are seeking either a formal dining experience or one that is more casual.

On the other hand, her fiancé, Michael Castellon, also owns a restaurant in New York City. 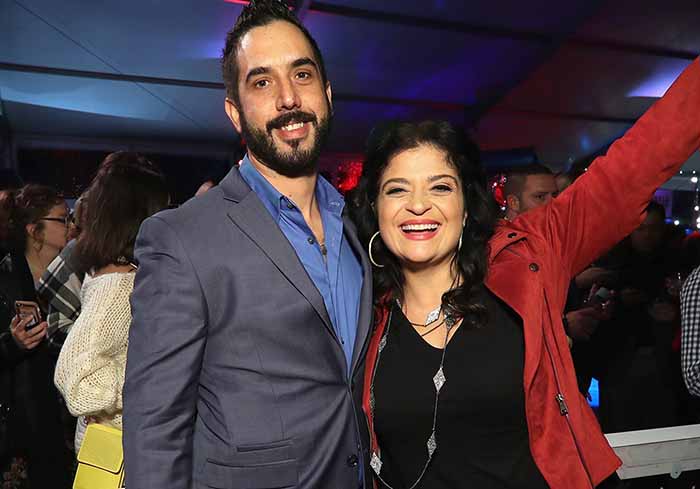