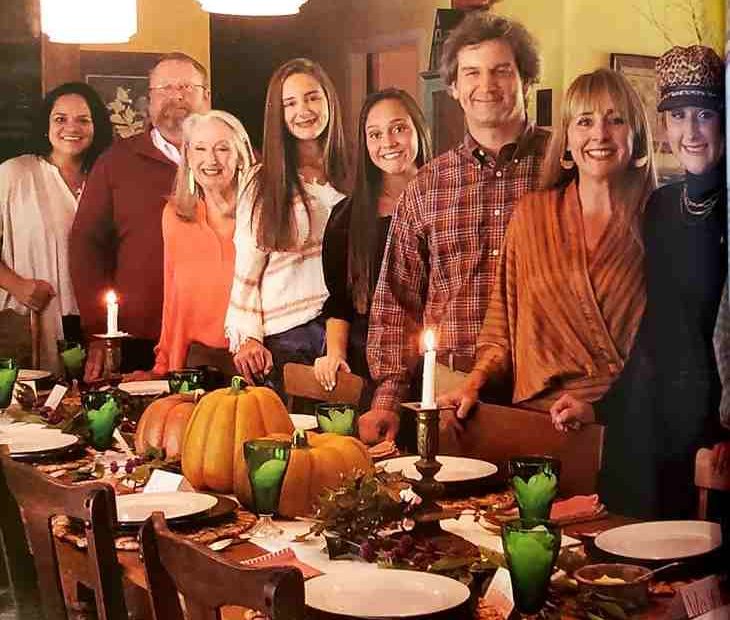 Brenda Gantt is a chef and cookbook author responsible for texts like ‘It’s Gonna Be Good, Y’all.’ The book, which was released just this year, talks about all the recipes she is renowned for. This is littered with instructions, and personal stories to keep things interesting.

About a year ago, Gantt, 75 at the time, released a series of homemade cooking videos that went viral. She became a social media sensation, especially after her videos amassed over 8 million views. Consequently, Brenda Gantt’s family was thrust into the spotlight. Meet the rest of her family here.

Brenda Gantt with her family

Who is Brenda Gantt?

Brenda Gantt is a content creator who is considered one of Alabama’s favorite grandmothers. Moreover, she worked as a teacher for over two decades before she decides to take a step back from the classroom. Mrs. Gantt’s rise to fame was entirely accidental. She posted a few videos on Facebook at the behest of church members, who wanted her to share helpful tips. 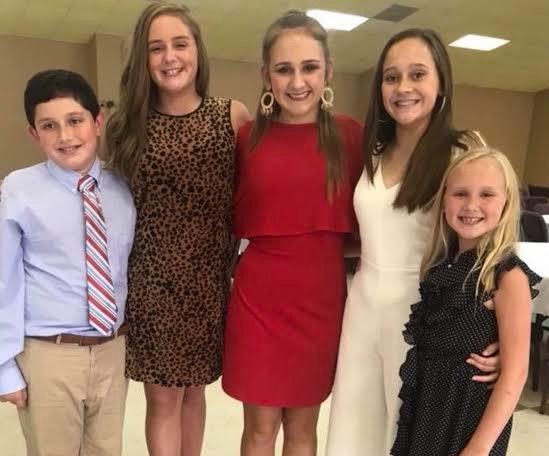 Alabama’s favorite grandmother and her grandchildren

George Patton Gantt was a retired vet who once served in the marine corps. Additionally, he transitioned into a career in law enforcement, and eventually business. George was born on the 6th of April in Andalusia, Alabama.

His educational background includes studying at Andalusia High back in 1964, where he’d leave after attaining legendary status. This came with an induction into the school’s sports hall of fame.

Later on, he would enroll at Livingston College, where, he’d attain a BA in Business. Interestingly, he’d also meet his wife, and lifelong partner, Brenda, while attending the same institution. They dated all throughout college and tied the knot immediately after graduating in 1968.

Instead of putting his business credentials to use, Mr.Gantt decided to enlist in the United States Marine Corps instead. What followed later was a near three-decade career working for the State of Alabama. While working for the government, he served as the head of the Law Enforcement Division in his area.

As far as his entrepreneurial ventures go, George was also tasked with running Sweetgum Bottom Antiques. Moreover, he operated as a church deacon for more than three decades. George passed away on the 23rd of September 2018, aged 72.

His obituary revealed that he had died just a few weeks after he’d ushered in his 50th wedding anniversary. This came after a prolonged struggle with Alzheimer’s. 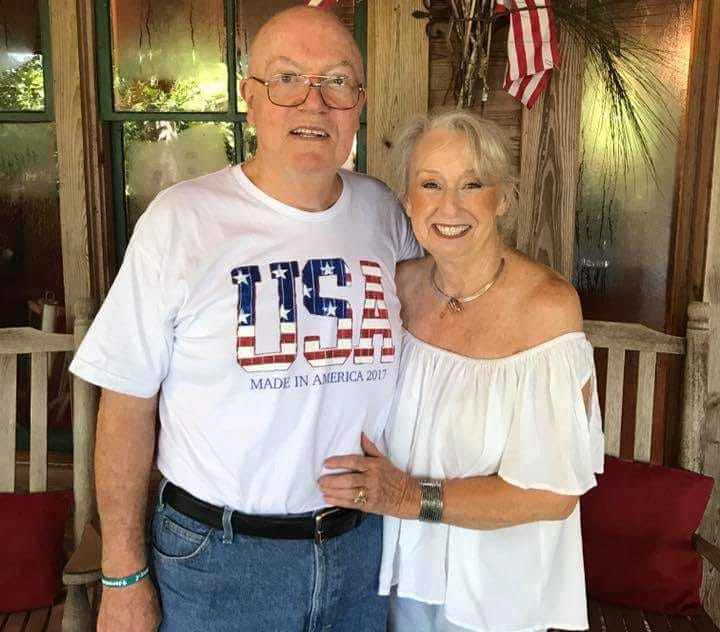 Brenda and her late husband, George, have a large extended family. To begin with, the couple had two children: Dallas Gantt and Hannah Gantt Merrell. 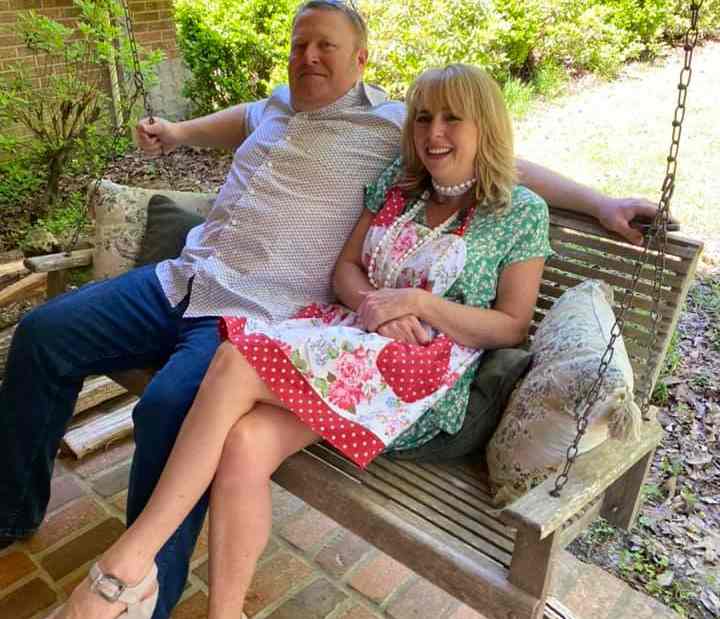 The former is married to Tuscaloosa native, Anna. Together, they have two children of their own, William and Isabella Gantt. 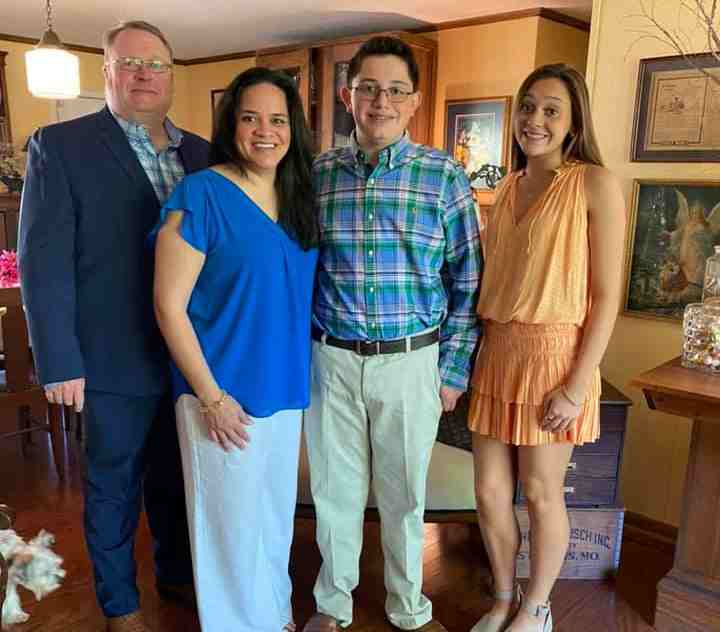 Dallas Gantt with his wife, Anna, and children, William and Isabella Gantt

Hannah, who is now the wife of a man named Walt, had also given Brenda three granddaughters, Cape, Banks, and Bay. 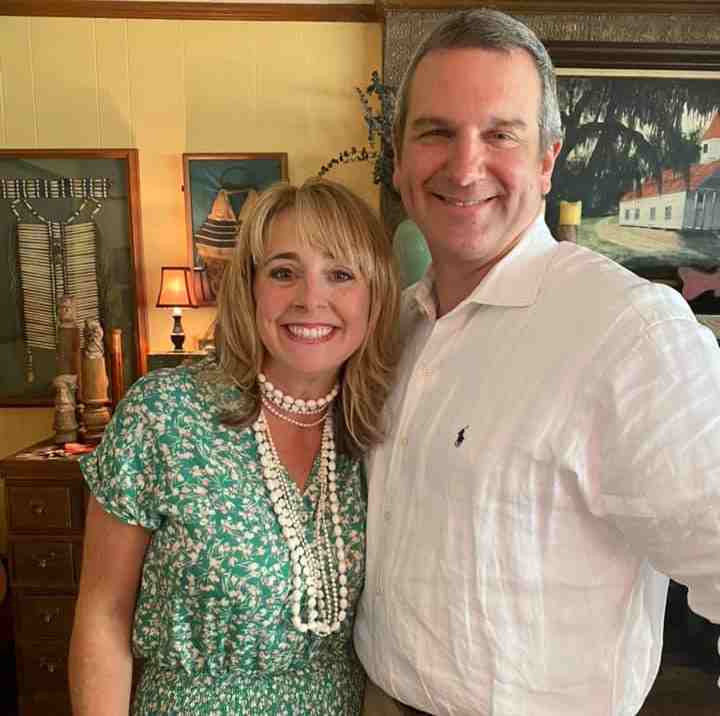 Hannah and her husband, Walt

Brenda is fairly close to her family and enjoys cooking for them regularly. Her son-in-law, Walt, is part of the reason she was able to grow her massive cooking empire. 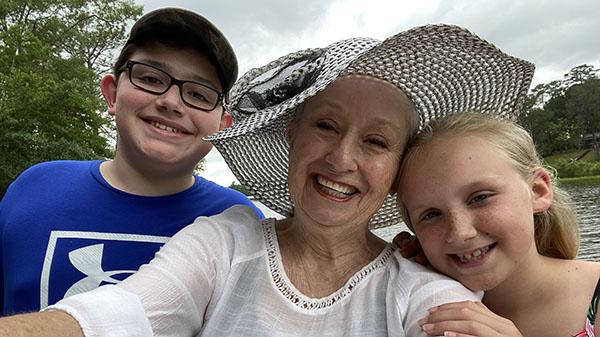 Brenda Gantt with her grandchildren, Banks and Isabella Gantt 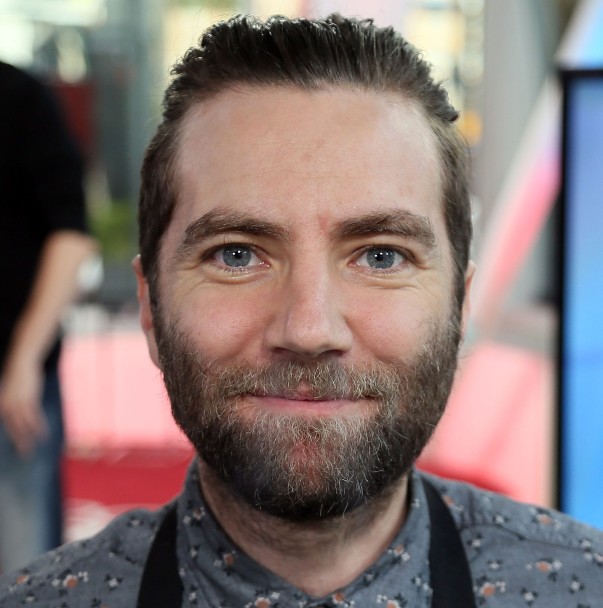 Some are known for a… Read More »Marcel Vigneron Wife, Lauren Rae Levy. Net Worth, Restaurants.