Buddy Valastro Net Worth and House. 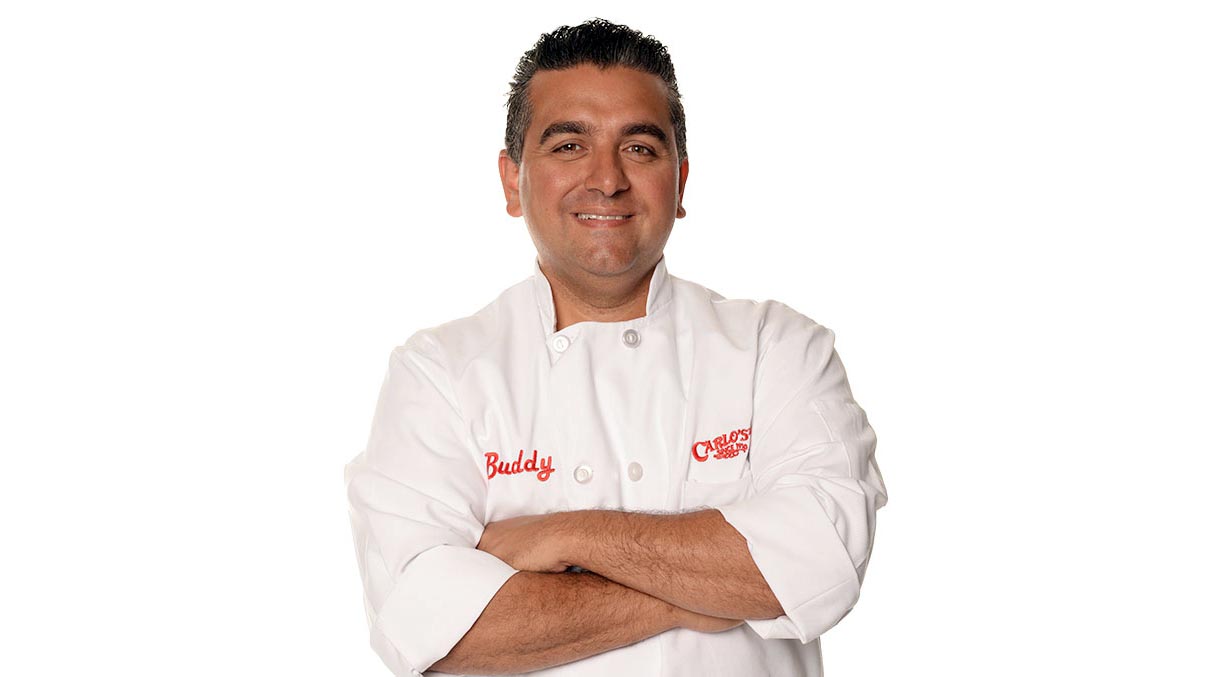 Buddy Valastro is a beloved Italian-American chef, famously known for his hit reality show Cake Boss on TLC. One of the things Buddy specializes on is making fantastic cakes and pastries. As a result, thousands of his fans love his products and try to imitate his recipes. Read this to know chef Buddy Valastro’s net worth and house.

Buddy is a 43-year-old Italian-descent American who took birth on 3rd March 1977. His parents, Buddy Valastro Sr and Mary Tubito, raised him in Hoboken, New Jersey. He is the only son in the family. Likewise, he grew up with four sisters; Grace, Maddalena, Lisa, and Mary.

Buddy belonged to a family that was involved in cookery. Hence, it was natural for him to pursue a career in it as well. Moreover, ever since his father’s untimely demise, Buddy had to look after their family’s food business at 17.

This Ridgefield Park High School graduate began his journey in the world of cuisines from a young age, and today, he is one of the best in this field.

Currently, he is the owner of Carlo’s Bakery and has opened its branches in several locations. Likewise, he is also the star of reality shows such as Kitchen Boss, Next Great Baker, and Buddy’s Bakery Rescue. 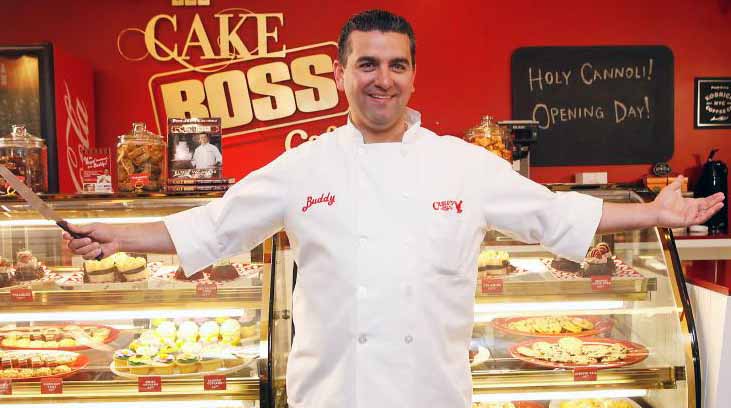 Buddy Valastro is one of the most celebrated chefs who has millions of fans around the world. No wonder they want to know this icon’s net worth.

Hence, according to numerous reports, Buddy’s net worth is approximately $10 million.

One would wonder how Buddy is able to muster those huge net worth figures. It seems that Buddy has multiple sources of income that add up to his wealth.

First and foremost, he owns his bakery shop all over America, which brings him a huge profit. Likewise, this millionaire is also a star of his own show, Cake Boss, from which he is expected to earn a heft amount of salary.

Buddy runs his family’s bakery shop called Carlo’s Bakery. He has opened 17 more bakeries of this name in different parts of America and Brazil.

He has also launched an event planning and catering company called Buddy V’s Events in June 2014.

It is of no doubt that this millionaire chef prefers to live a lavish life. Currently, he is living in his big and spacious house in New Jersey with his family. 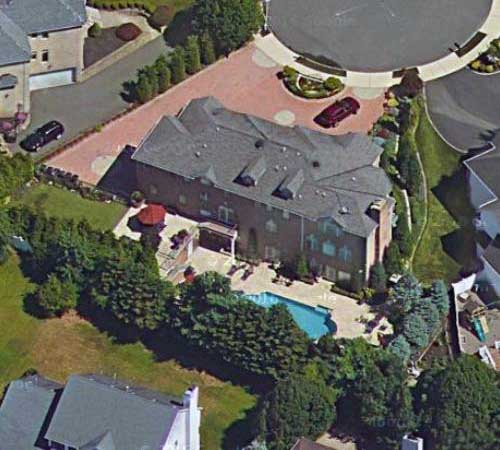 Moreover, their house has a fantastic view of serene hills and forests. Inside the house, they have a large kitchen which has dozens of drawers and a massive dinner table with two chairs at the head of the table. Lastly, their dream house is extremely decorated with arts and designer furniture.