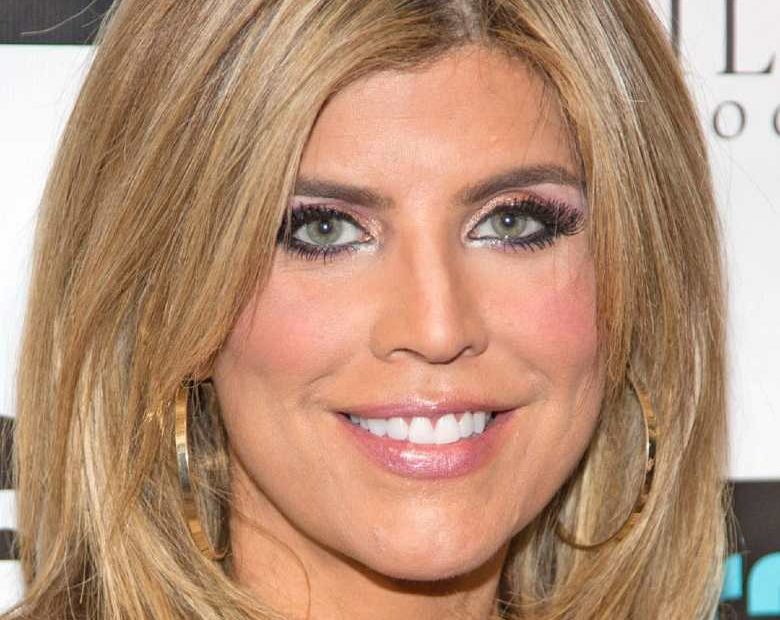 Some may recognize Ana Quincoces from Real Housewives of Miami, whereas others may know her as “The Hottest” chef. But in truth, Ana Quincoces is a former lawyer turned celebrity chef who gained fame after appearing in numerous tv shows.

Besides this, Ana is a dynamic lady who has found success no matter where she goes. After a successful 20-years run solving the legal disputes, Ana is now a culinary expert, influencer, and brand ambassador of several brands.

Ana Quincoces has married twice in her life. Her first husband was a fellow attorney named Robert Rodriguez. Robert and Ana had 23 years of marriage until they went separate ways in 2013. Both of them were also the casting members of Real Housewives of Miami. 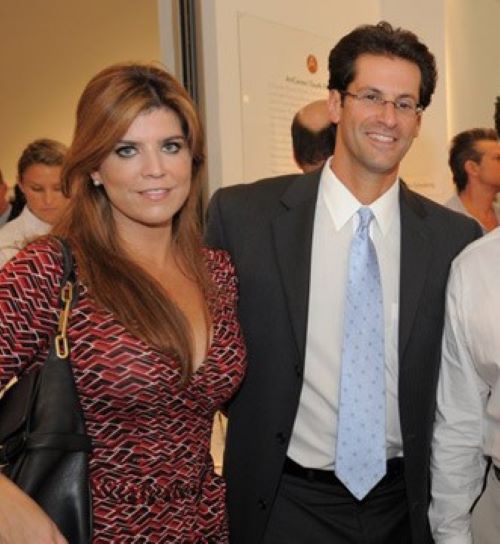 Robert and Ana shared two daughters, Kati and Beba, who are 30 years old and 29 years old. Kati, alumni of the University of Florida, became a lawyer just like her parents. On the other hand, Beba has a degree in videography and direction studies from her alma mater, the University of Miami.

Their eldest daughter got married recently in March 2020 to John-Liam Stapleton. Both of her parents attended the wedding. Even after the divorce, Ana and Robert share strong family ties.

Moving forward, Ana Quincoces revealed in 2013 that she was engaged to another attorney named Marcos Jimenez.

We know that Ana Quincoces started as an attorney. Undoubtedly, she found significant success as a lawyer for most of her career. Quincoces was the joint owner of a law firm known as Rodriguez & Quincoces with her ex-husband. Being an ex-partner, Quincoces departed from this firm with a considerable share profit of at least $300k.

The 56-year-old changed her career into a culinary. Since then, Ana began earning as a judge and competitor on food shows. Some of them are The Daily Flash, ABC’s The Chew, The View, and Food Network Star.

Not to forget the cookbooks that she has published in the past seven years. Her books Sabor! ($7.23) and Cuban Chicks Can Cook ($16.95) have sold over dozens of copies so far.

Lastly, Quincoces launched her brand of Hispanic sauce named Skinny Latina, which is readily available on her website at an average price of $28. Quincoces is also a brand ambassador for Target, Unilever, Olay, Nestlé, etc.

Ana Quincoces is enjoying her 2021 with a net worth of $9 million.