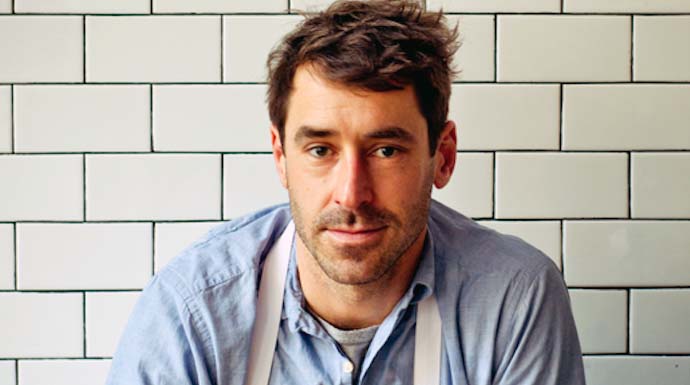 Chris Fischer is an American professional chef and a farmer at his family’s Beetlebung Farm. He started out as a decent cook until slowly growing up as an award-winning chef. Read this to know Chef Chris Fischer’s Net Worth and Restaurants.

This American cook master is from Martha’s Vineyard, Massachusetts. He was born somewhere in 1980 along with two siblings. The 41-year-old grew up spending most of the time in his family’s 5.7-acred farm, which his grandfather had bought in 1961.

Growing up on his granddad’s farm, Chris had the opportunity to connect with food and nature. Likewise, he obtained deep knowledge on foods from his father, Albert, who is a former fisherman that taught Chris hunting, fishing, and working on the farm. 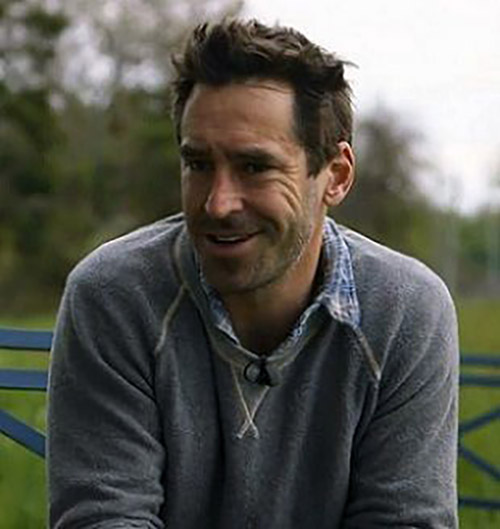 Chris is happily married to his long-time girlfriend on the 13th of February 2018, a day before Valentine’s Day. The marriage took place in a grand ceremony with the presence of Hollywood stars, like Jennifer Aniston and Jennifer Lawrence.

Amy Schumer is an American comedian actress who is famous for appearing as a contestant on the NBC reality show Last Comic Standing in 2007. 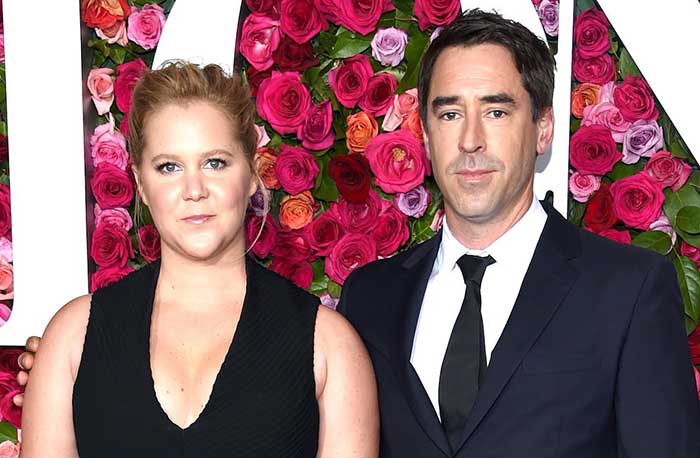 Chris is a decently known public figure who has not yet revealed his actual earnings and current net worth. However, some reliable sources estimate that this chef has a net worth of between $1 million and $5 million.

His major sources of income are his career as an executive chef and from his published book.

Breakout in the culinary world.

He started out by working as a farmer in Beetlebung Farm but later got the opportunity to work in restaurants like Babbo, The River Café, and St John Bread and Wine.

His previous work experiences in farms and restaurants helped in propelling his position from chef to executive chef in Martha Vineyard’s Beach Plum Inn & Restaurant. During his time in Beach Plum, Chris was awarded the Coastal New England Rising Star Award.

Likewise, in 2015, Chris Fischer published his very first cookbook, The Beetlebung Farm Cookbook: A Year of Cooking on Martha’s Vineyard, which was dedicated to his family’s farmland, the same farm that helped him fall in love with food.