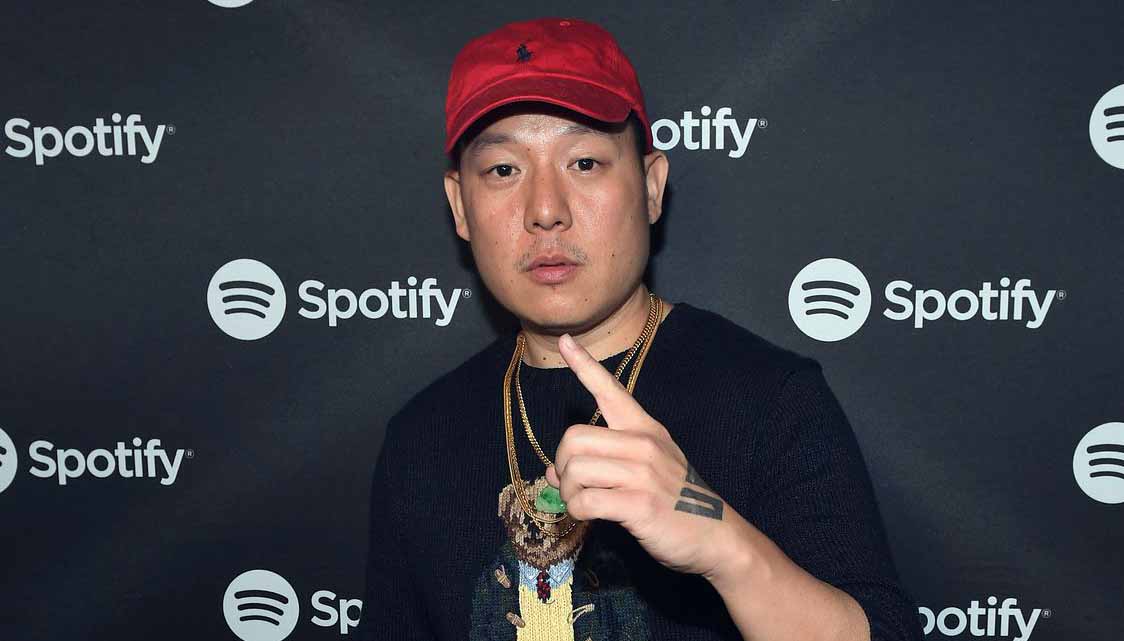 Eddie Huang, real name, Edwyn Charles Huang is an American chef who is also an author, attorney, restaurateur, food personality, and producer who came to the limelight when his autobiography named ‘Fresh Off the Boat: A Memoir’ was adapted into the ABC sitcom ‘Fresh Off the Boat.’

He is one of the unique personalities who does not hesitate to speak out about important things, from exposing cultural erasure and reflecting on the immigrant experience to talk about his love for hip-hop and basketball.

Eddie Huang was born on March 1, 1982, in Washington, D.C., to his mother, Jessica, and father, Louis Huang. Both the parents were mainlanders of Taiwan who emigrated to the United States of America.

Huang grew up in Washington, D.C., along with his brother and later moved to Orlando, Florida, when his father owned a successful business of steak and seafood restaurants.

Huang attended Dr. Phillips High School near Orlando for his schooling and graduated with B.A. in English from the University of Pittsburgh. Eddie became a chef by learning to cook from his mother. He also learned various cooking techniques from chefs of different cultural backgrounds and cuisine styles who worked at his father’s restaurants. 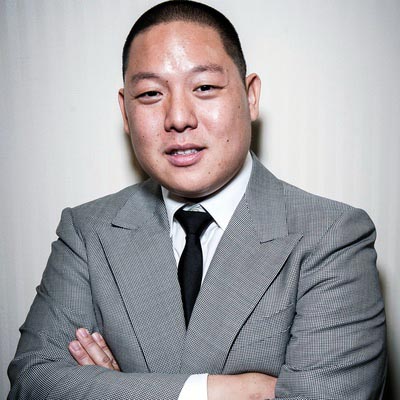 Is Eddie Huang Married to his wife or dating a girlfriend?

Not much is known about the love life of this individual. However, it came to the media’s attention that Huang was once in a relationship with an American woman named Dena. Their relationship was taking off well, and the couple even got engaged at some point.

However, the engagement did not last long as the pair broke up within just 18 months of their relationship.

There have not been any reports of Huang being in any kind of relationship with anyone in the present day.

Since he is not married to anyone, Eddie doesn’t have any children either.

In 2009, Huang opened ‘BaoHaus,’ a Taiwanese bun shop, in Lower Manhattan’s Lower East Side section. Later in July 2011, Eddie relocated his first shop to 238 East 14th Street in the East Village with an expanded menu.

In the following years, he opened another restaurant named ‘Xiao Ye,’ which was less successful and closed after poor reviews and controversy over its sales of Four Loko.

According to Cheat Sheet, the net worth of Eddie Huang is estimated to be around $2 million. It is believed that he earns $41k monthly and $500k yearly. He has been able to amass his wealth by being involved in various professional careers.

His huge fortune comes primarily from his restaurant and his numerous best-selling books. Similarly, he also earns from his memoir, which also gave rise to the ABC series about his life which earned a massive view from the public.

Huang started his career as an attorney in 2006, working as a corporate attorney for a New York firm – Chadbourne & Parke in New York City. He was initially a summer associate in 2006 and 2007, and then in 2008, he joined the corporate law division of the firm as an associate.

Along with his attorney journey, Huang also worked as a clothing designer and co-created clothing designs from the year 2006 to 2009. Roy also ran a streetwear company called ‘Hoodman Clothing,’ which was initially called ‘Bergdorf Hoodman.’

There was an announcement in August 2019 of Huang being the director and writer of the film ‘Boogie,’ a coming-of-age movie about a young Chinese-American basketball player’s rise to prominence.

Eddie Huang was raised by his Taiwanese immigrant parents, Louis and Jessica. He grew up with two siblings; Evan Huang and Emery Huang.