Marc Murphy is an American-based Italian chef and a well-known television personality. He also owns restaurants in different parts of the country. Read this to know chef Marc Murphy’s net worth.

Marc was born in 1969 in the most beautiful country of Italy, Milan. Belonging to a country that specializes in making world-class foods and whose dishes are incomparable, it was of no doubt that Marc was heavily influenced in making a career in cuisine.

Nonetheless, he has never settled permanently in a single country until he was in his early teens. As the 51-year-old frequently traveled to Milan, Paris, Rome, Genoa, and Washington D.C. during his childhood.

However, this served him career-wise even better as he got to learn about various native food cultures, especially French cuisines like ratatouille.

Marc graduated from Fryeburg Academy in America in the year 1988 and later pursued an education at the Institute of Culinary Education. Marc has worked steadily to become one of the finest culinary experts and a beloved media personality throughout his life. 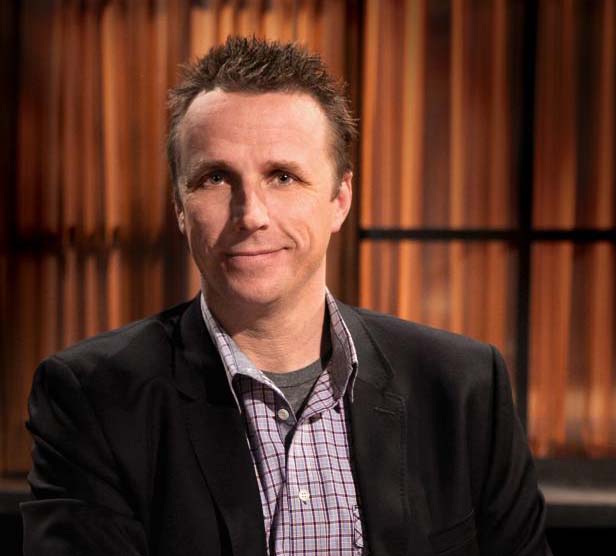 Marc tied the knot with an American woman named Pamela Schein somewhere in 2002. The wedding took place in a private venue, with only close friends and families attending the event. Marc has kept his married life mostly under the wraps. Also, being a busy chef, he has very little to no time at all to appear in interviews.

However, we do know a thing or two about his wife, Pamela Schein. She is a New Yorker who has a Master’s Degree in Magazine Journalism from New York University. She has worked for numerous big magazine companies throughout her career until eventually creating her own magazine called ‘Madison‘ and her website ‘The Select 7‘. 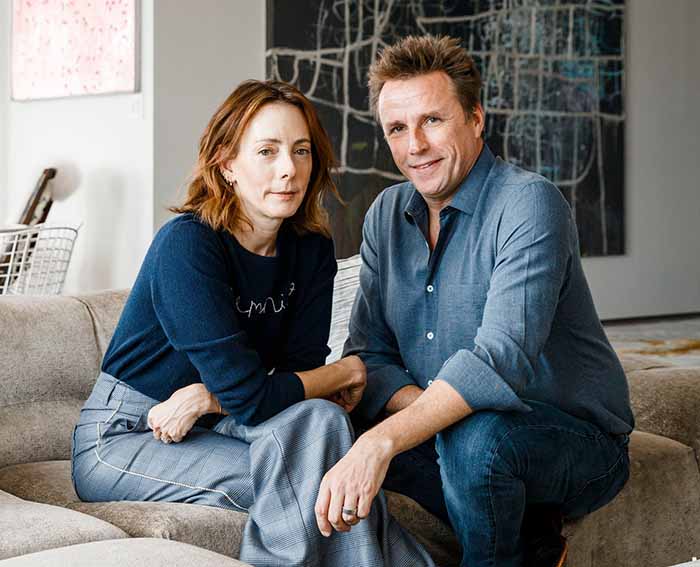 Pamela and Marc are not only better halves of one another but also strong business partners. Most of the restaurants that Marc owns on this day are by working side-by-side with his wife as she was the one who would find the space and renovate them. Also, she connected Marc with many ventures for his restaurants.

While there is not much detailed information regarding Marc and Pam’s children, but the couple is known to have been blessed with two beautiful children whom they named Campbell and Callen.

The eldest son is Campbell, who is 13 years old, whereas the younger child, Callen, is 9 years old. 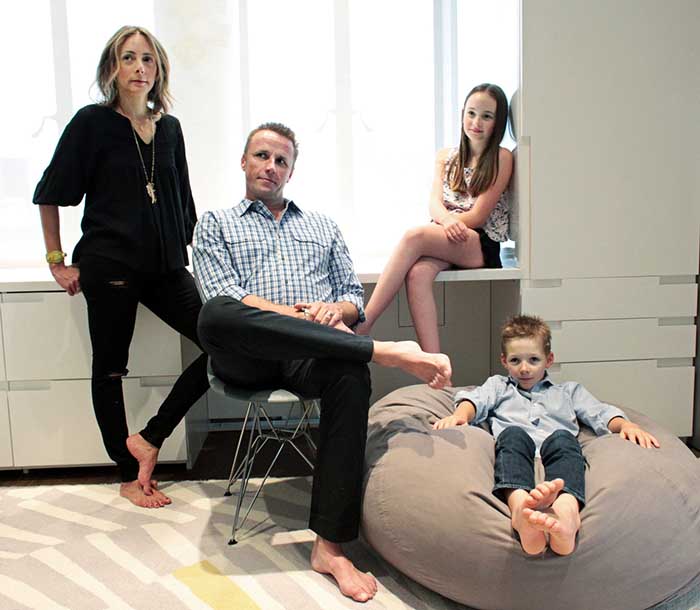 Where is Marc living now?

It was previously noted that Marc and his wife moved into a house in New York in 2009 but later had to sell it as it had no outdoor space. Currently, he lives with his wife and children in a 7000-square-foot house in Bridgehampton, New York.

Marc is an Italian-American executive chef and television personality who has mustered a staggering net worth of $6 million as of 2021.

The majority of Marc’s income comes from the profit of his owned restaurants. Before this, he used to work as a sous-chef in various restaurants in New York until finally rising up to the executive chef status. He was earning a decent sum of money from his executive role and finally decided to invest in establishing restaurants.

More than that, Marc has also appeared as a judge on a cooking game show called Chopped. In subsequent years, his status rose to stardom when he made appearances on numerous hit cookery shows in America. It is believed that each show paid Marc handsome salaries.

Marc opened his first French & Italian restaurant, Landmarc, in Time Warner Center, New York, in 2004. Following the success of his first restaurant, Marc established Ditch Plains in 2006, which is located in West Village.

Murphy opened his new restaurant, Kingside, at the Viceroy Hotel in October 2013. Just two years later, in the fall of 2015, Murphy opened a Mediterranean-inspired restaurant, Grey Salt, at the Seminole Hard Rock Hotel and Casino Tampa. 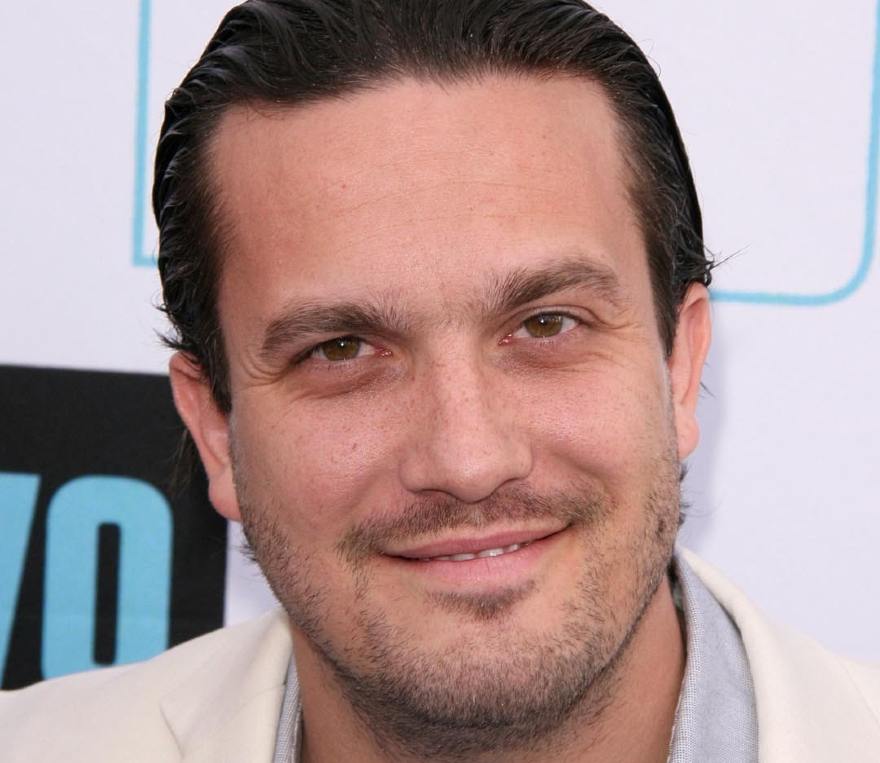