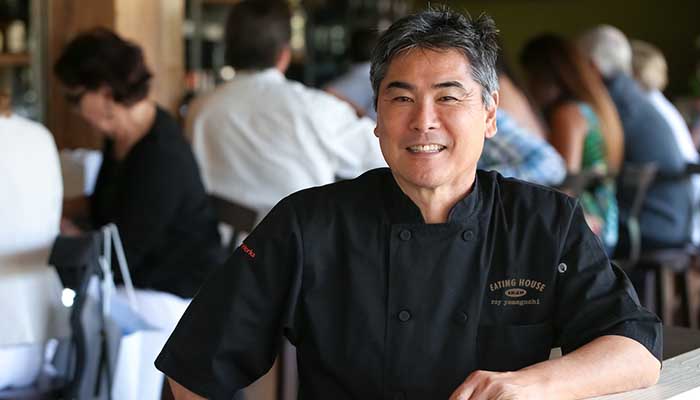 Roy Yamaguchi is an American-based Japanese celebrity chef and owner of numerous restaurants in the United States of American, Japan, and Guam.

As of 2021, Roy has a total of 30 restaurants named Roy Restaurants. The major hand for his success in these restaurants is due to Roy’s peculiar style of cooking and for being one of the founding members of the Hawaii Regional Cuisine.

Roy is a multi-award-winning Japanese who was born in Tokyo in the year 1956. Despite being born to a Japanese family, Roy had Hawaiian roots as he was born to his Hawaiian-born father and Okinawa-born mother.

Ever since childhood, Roy picked up an interest in culinary, especially Hawaiian cuisines. For this reason, he attended New York’s Culinary Institute of America to receive every bit of training required in the culinary industry.

Today, Roy is an individual who has got immense expertise in the field of culinary and has excelled in its business as well. Likewise, this amazing Japanese culinary expert has also appeared on numerous television shows which have undoubtedly brought him to the limelight.

Capitalizing on the popularity that he had received, Roy opened various restaurants that have all made significant profits. 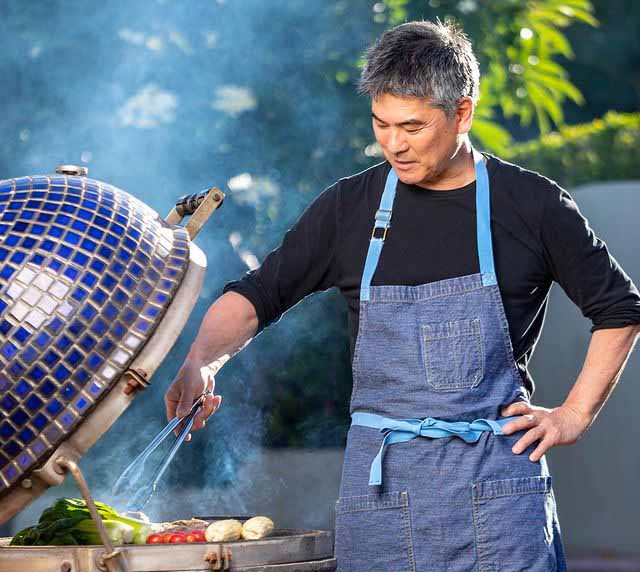 Talking about Roy’s net worth, he has a staggering net worth of approximately $10 million as of 2021. This 65-year-old has amassed this figure due to his various involvement in the culinary industry. Let us take a brief look at his major sources of income.

His initial source of income right after graduation was by working as a chef for some of the prestigious California restaurants such as L’Escoffier, Michael’s, Le Serene, L’Ermitage, and Le Gourmet in the Sheraton Plaza La Reina.

Likewise, his major source of income is from the profit of his numerous restaurants.

Roy Yamaguchi’s first restaurant was established in 1984 by the name 385 North, which was located in Hollywood.

He has also partnered with an Australian-themed dining restaurant, Outback Steakhouse, to open a Eurasian-themed restaurant in Florida from which, he is expected to receive a large share of profit.

Despite being noticed for earning from his restaurants, Yamaguchi is also a television personality who has hosted six seasons of the PBS series’ Hawaii.

He has also featured on the Food Network’s My Country, My Kitchen, where he showcased his Japanese tradition of cooking. Likewise, Yamaguchi also participated as one of the twelve contestants of the nation’s most notable chefs on the first season of Top Chef Masters that aired on Bravo’s channel.

Similarly, he has appeared as the Iron Chef in Iron Chef Asian.

From his roles in various television networks, Roy is expected to have earned a significant sum of money.

Roy is very secretive when it comes to revealing his personal life. Although, he does share photos of him and his lovely wife on his social media. It seems that Roy is blessed with one happy family.

However, the 65-year-old Japanese had some trouble finding a perfect match in his early days. He was previously married to a Japanese woman named Jane Yamaguchi. As of today, Jane’s personal details are under wraps. Also, the couple tied the knot in 1984 and divorced in 2001. The reason for this former couple’s breakup is still a mystery.

Nonetheless, Roy is currently married to another Japanese woman named Denise Hayashi Yamaguchi. Roy and Denise seem to have a perfect bond and frequently appear in the media to support one another. It is also reported that Roy and his wife enjoy dining at Izakaya Nonbei in Kaimuki. 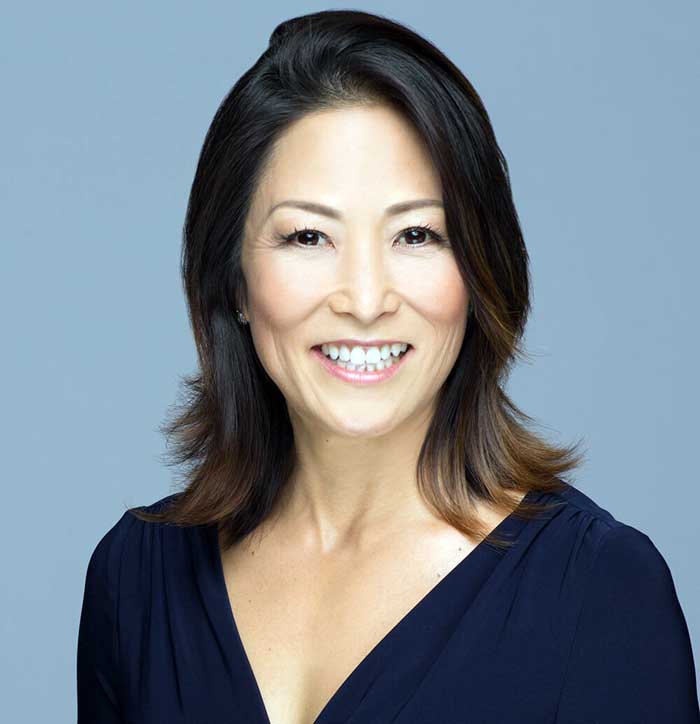 Roy is blessed with three children so far. He has 33-year-old Nicole and 29-year-old Roy from his previous wife. Similarly, 15-year-old Hoku from his second wife.