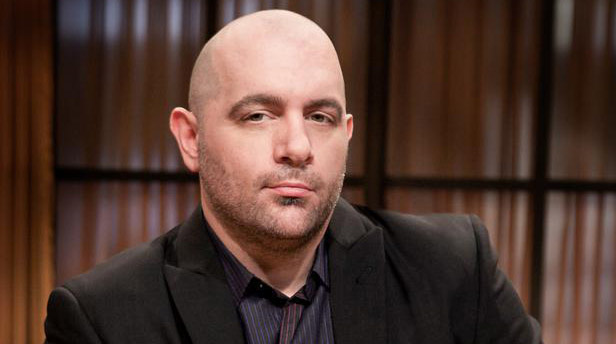 Chris Santos is an American celebrity chef famous for being the owner of The Stanton Social in New York’s Lower East Side. He is also a recognized television personality who makes his appearance as a judge of the show ‘Chopped’ in Food Networks. Read this to know Chris Santos’s net worth and wife Taryn Santos.

This multitalented chef Santos was born on 26 March 1971, in Fall River, Massachusetts, the USA, to his Irish mother and Portuguese-descent father. He grew up in Massachusetts along with his two elder brothers and a sister.

As for his education, Santos completed his high school in Bristol, Rhode Island, and pursued his interest in culinary arts at Johnson & Wales University in Providence, Rhode Island, where he graduated with a degree in hotel management in 1993.

Chris is one of the most successful chefs in the United States of America, whose annual salary is estimated to be around $2 million.

As per some reports, Chris’s total net worth is estimated to be a staggering $8 million in 2021. 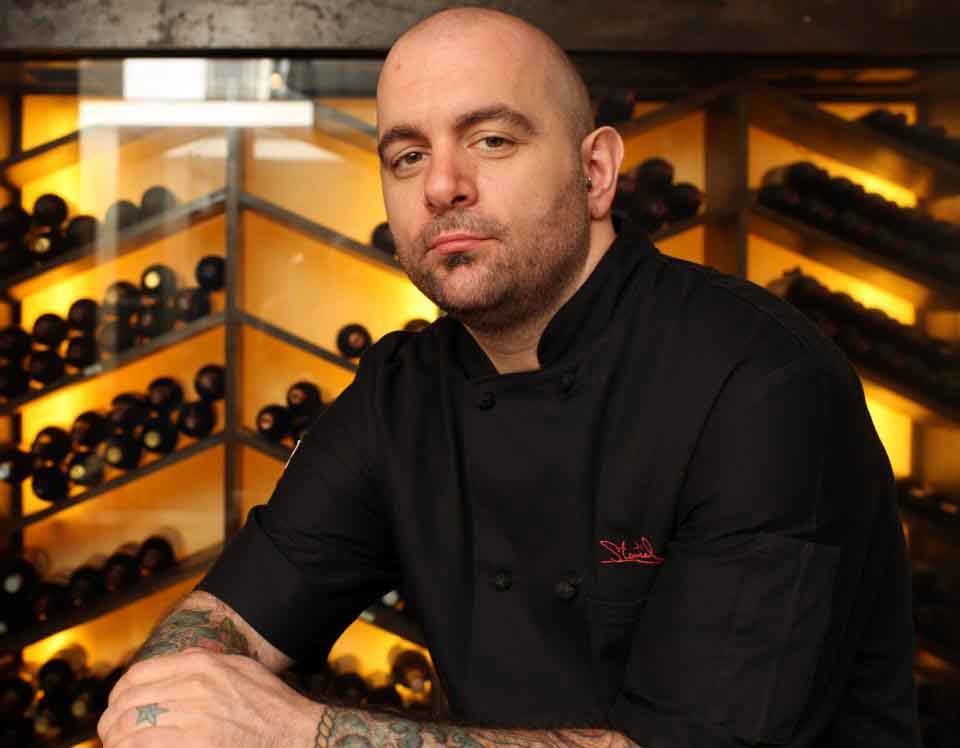 Chris was bound to be a successful chef as he was passionate about this field from a very young age. Moreover, he rose to the position of executive chef in Time Café at the age of 23. Hence, he has been earning a decent amount of money from an early age.

Today, he is the proud owner of his multi-award-winning restaurants, which are very popular and successful and earns a significant sum of money from the profit shares.

Aside from his restaurants, he is also a television personality on Food Networks, where he gets paid a large sum of money for being the judge in the show Chopped.

Santos opened his most successful restaurant, The Stanton Social, with partners Rich Wolf and Peter Kane in January 2005. The restaurant is located in New York City’s Lower East Side and has been praised in many celebrated magazines and newspapers. This restaurant served Santos’ unique brand of experiential communal dining with its expansive menu of multi-cultural small plates.

In December 2010, Santos opened his second restaurant, Beauty & Essex, in the Lower East Side, New York City. Within months of opening, Beauty & Essex was voted the “Hottest Restaurant in the U.S.”

Chris Santos is Married to his wife, Taryn Santos.

Chris is currently married to his longtime girlfriend, Taryn Santos. Although the details regarding the initial stages of their relationship are still unknown, as per some reports, it is believed that the couple was in a serious relationship before tying the knot in the year 2009.

Santos and his wife Taryn Santos’s ceremony took place in a private venue attended by only family members and close friends. 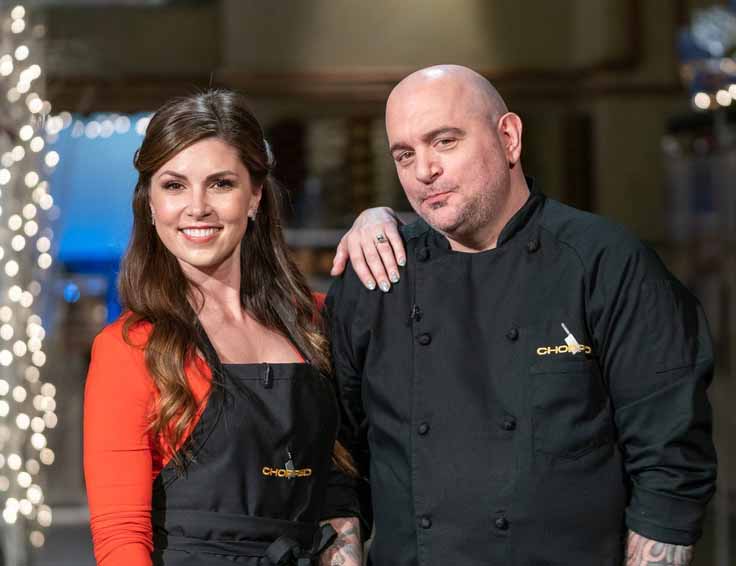 Although the pair has been together for more than 10 years, they don’t have any children as of the present day. However, the couple’s relationship is as strong as it started, and there are no negative news or rumors regarding their married life.