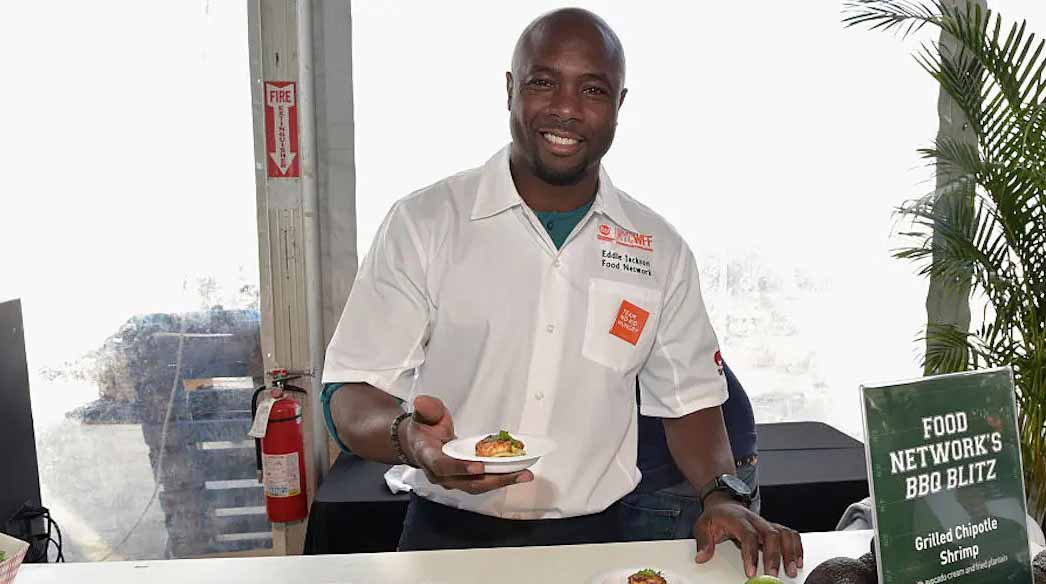 People often walk a different path in their careers in the hopes of finding success. Most of the time, they don’t end up reaching their desired destination; instead, they find success somewhere else. Eddie Jackson was an individual who wanted to find a successful career in football, but unfortunately, had to retire due to sustaining multiple injuries. However, he soon picked up the pace by shifting focus on his lifelong dream of becoming a professional chef.

As of 2021, Eddie has become a celebrity chef and gained fame for winning the coveted title of Food Network Star. 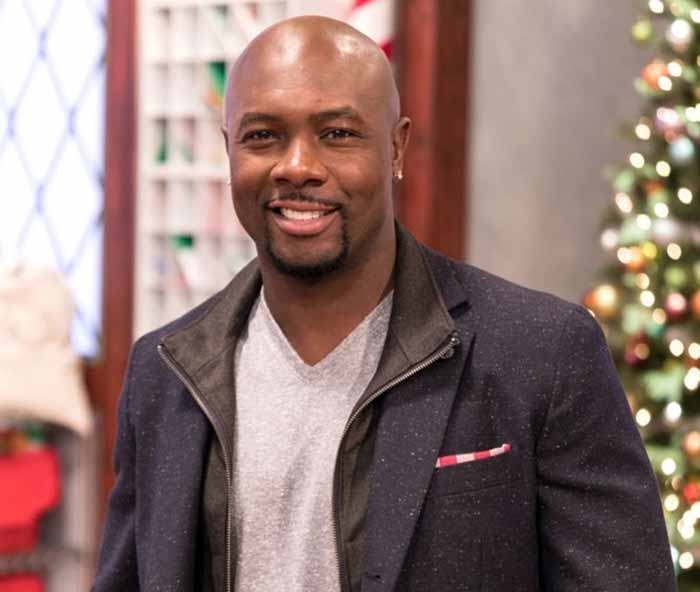 According to numerous reliable sources, Eddie is rumored to have a net worth of approximately $1 million.

Eddie Jackson’s primary source of income is from his appearances on numerous shows on the Food Network. He also earns a decent salary from his own television show, BBQ Blitz.

Besides this, he has also earned quite a sum of money from his football career. It was reported that Eddie was offered a contract with a base salary of $1,605,000 during his 2008 season with New England Patriots.

Was Eddie Jackson a football player?

Before entering the world of cuisine, he was a professional athlete and football player. This graduate from the University of Arkansas was a ruthless cornerback who broke his opponents’ confidence of winning the game.

It looked as if Eddie was to become a rising star, but his injuries set him back. In 2005, he suffered a torn ACL during the 2005 season with Miami Dolphins. 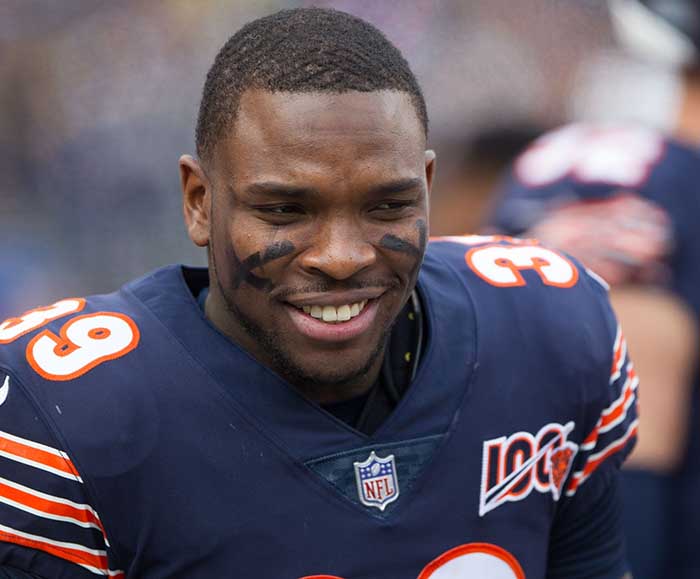 Eddie Jackson was a footballer before becoming a chef.

How did Eddie Jackson become a celebrity chef?

After retiring from football, Eddie trained under the finest cooks in town. It turns out that he had a love for cooking since a young age.

By 2013, he appeared as a contestant on the 4th season of the reality cook show, MasterChef. His involvement in this television had already sparked interest among the fans.

These were the pinnacle moments that propelled Eddie’s career as a celebrity chef. In subsequent years, he has partnered with numerous other chefs and made guest appearances on reality shows.

Who is Eddie Jackson’s wife?

Despite being a famous celebrity chef, Eddie has kept a low-key married life. However, this footballer-turned-chef once mentioned his girlfriend in an interview. He said that it was his girlfriend who encouraged him to audition for reality cook shows.

In an interview, the former footballer elaborated on his love life. He went on to say that during his time in Miami, he fell in love with a Jamaican hostess who is currently his girlfriend.

The pair met and fell in love at PF Chang restaurant. But the couple has not tied the knot yet. Likewise, Eddie never revealed her real identity either.