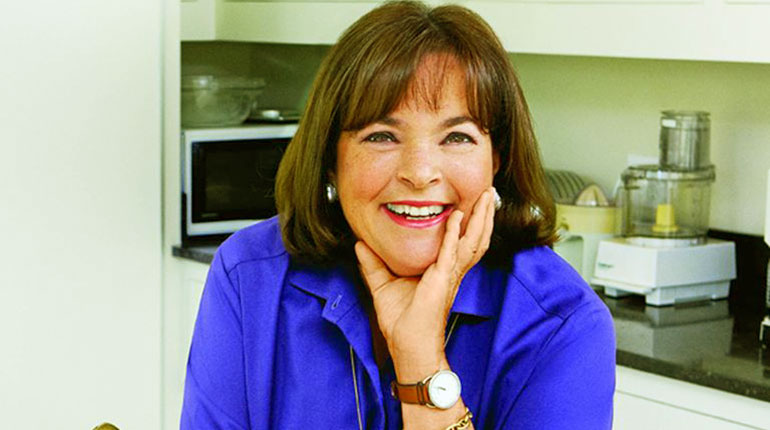 Ina Garten; full name, Ina Rosenberg Garten is a Brooklyn born writer, television personality, and celebrity chef. Her association with the Food Network has made Ina a household name. Most people will not be aware of the fact that her career in the culinary arts was influenced by Time-Life Cookbooks. One of her mentors was a culinary legend, Martha Stewart. Stay with us to Know chef Ina Garten’s net worth.

Adding to her popularity is the series of Barefoot Contessa cookbooks, which has written, the first of which was published in the 90s. Also, in the early stages of her career, Garten worked in the White House. Here are a few interesting facts about Chef Ina.

Who is Ina Garten?

Ina Garten is an author and reality TV host who hosts programs like Barefoot Contessa. It gave Ina the chance to show her audience how to prepare several courses, and even decorate them. Also, the very first episode was titled ‘the Mediterranean Feast,’ and it aired on November 30th, 2002.

As we write, the show has accumulated an impressive 300 episodes, which have been evenly distributed across 26 seasons. 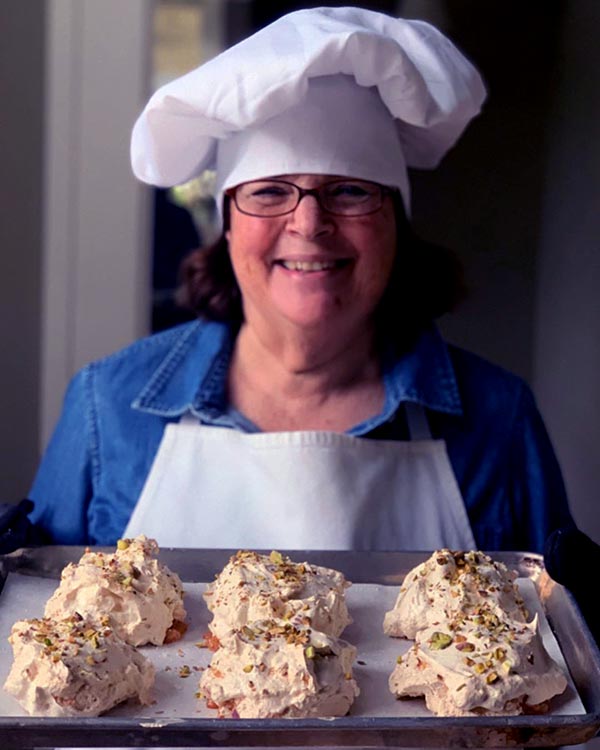 Being a military wife, Garten had to find a hobby to keep herself pre-occupied while her husband was on tour. This is how she started cooking. Also, when her husband came back from the Vietnam War, he took Ina to Paris, where she discovered a love for French Food. It came gradually, as she ventured across colorful markets, discovering various new ingredients.

By the time she was back in America, Ina resolved to up her game in the culinary arts. She read cookbooks like the Art of French Cooking and applied her newfound skills during dinner parties she hosted. She eventually started a store, ‘Barefoot Contessa’ along Westhampton Beach.

The shop’s progression was rapid; in less than a year, she had expanded. This was no more so obvious than when she started catering to high-end clientele like legendary Movie Director, Steven Spielberg. Also, after Ina’s Barefoot Contessa store shut down, she switched to dealing with packaged goods. These include different cake mixes and sauces.

Later on, Ina started writing food columns for renowned publications like the Oprah Magazine. Most people will not be aware of the fact that at the start of her career, Garten worked in the White House for President Carter’s administration. She was assigned to help draft the nuclear energy policy.

Over the years, Chef Garten has had multiple sources of income. It includes her stint working at the white house when she was one of the special advisers for the nuclear program. She also owned the Barefoot Contessa store, which accumulated a significant bit of income during its run.

Another way she has made money is through her very successful cookbooks. Back in 1999, her Barefoot Contessa Cookbooks was one of the most sought after published works. The book is still available on Amazon and retails for about $19. Twenty-one years on, and it is still on sale. Suffice it to say, Ina receives significant royalties from its sale.

On television, she has been credited with appearing on 19 different shows, one of which reportedly brings in about a million views every episode. Presently, Ina Garten’s net worth is $50 million. 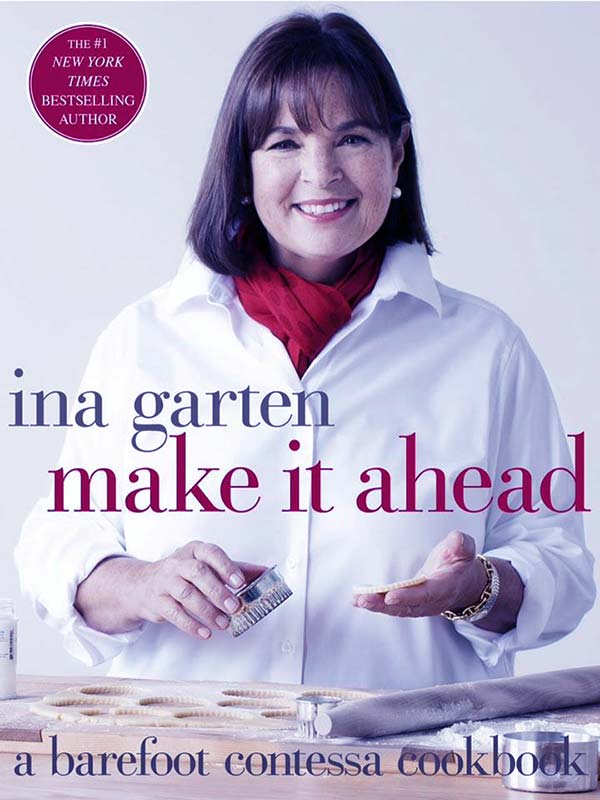 Since you know Chef Ina Garten’s net worth is $50 Million, now, Let’s have a look at her house.

Chef Garten’s wealth enabled her to acquire a number of luxurious properties. One such property is a $4.65 million apartment located in the Upper Eastside of New York City. The house comes furnished, with two bedrooms, three spacious bathrooms, and a modern state of the art kitchen.

Sources say that the stove alone cost $15,000 to set up! Ina also owns an expansive property which is located in the East Hamptons. 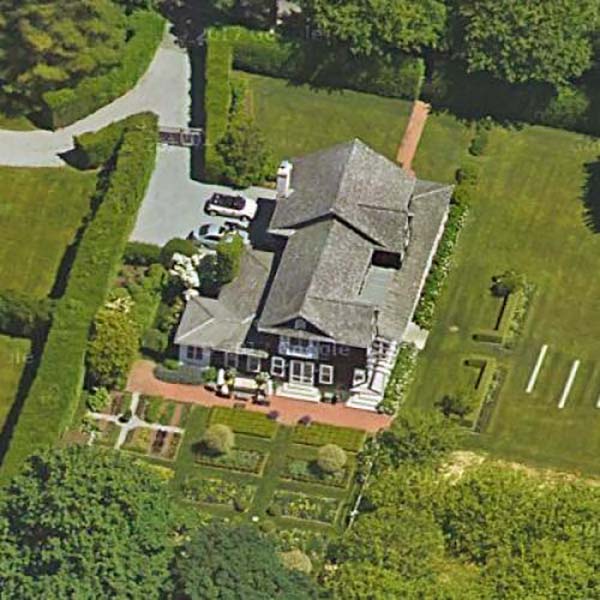 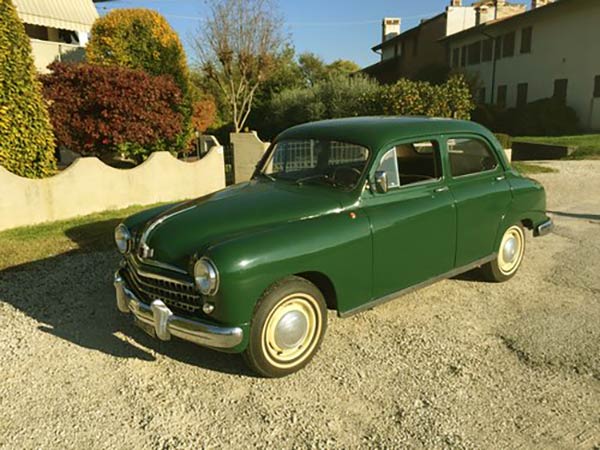 In this paragraph, we will discuss Ina and her husband’s wealth. Firstly, the Garten’s are a wealthy couple, and we are not just talking about Ina’s $50 million net worth. Her husband, Jeffrey, is worth twice as much. This enables the couple to live a very lavish lifestyle. Also, it gives Ina the opportunity to travel to exotic locations like Paris, where she dines at Parisian boulangeries like Poilane.

Secondly, we see that they live in a lavish and expensive home with several amenities. Because of this, it is safe to assume that they are living large.

Ina has been in the culinary industry for several decades now. In an ever-evolving technological landscape, she has had to keep up with the times to guarantee the survival of her brand. This means making good use of social media platforms. On Instagram, Ina Garten has amassed an impressive following of 2.1 million. Also, she uses this reach to advertise her Barefoot Contessa cookbooks and television shows.

She advertises book tours for ‘Cook like a pro’ on this platform. Also, she was scheduled to visit cities like Dallas and Chicago. Recently, she uploaded a few useful tips on how to make steaks on Memorial Day. With her proven system, the steaks ended up not only thick but also well balanced in regards to spices.

Taking a look at her Twitter handle, we learned that she has 197.2K followers. Just recently, she provided fans with a recipe for Sour Cream Coffee Cake. Basically, the page focusses on her passion for baking and cooking in general.