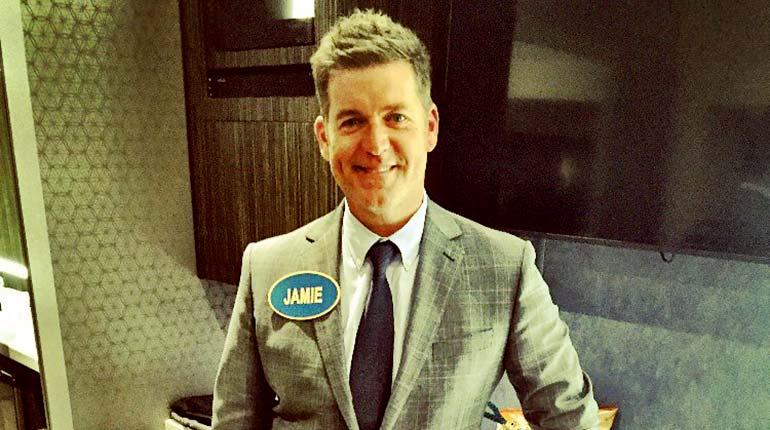 Jamie Deen has become a household name over the years for featuring on several Food Network shows. Get to know more about Jamie Deen’s net worth and his wife Terry Deen in this article.

Jamie Deen is a chef, restaurant owner, cookbook author, and Television star. He has gained fame over the years because of his popular television show ‘Home for Dinner with Jamie Deen.’

Apart from this, Jamie Deen operates the popular restaurant ‘The Lady & Sons’ in Savanna Georgia with his brother Bobby Deen and mother Paula Deen.

Undoubtedly, Jamie Deen’s hard work as a chef has paid him off a great deal. Currently, Jamie Deen’s net worth is $5 million. He’s gained this amount by being a chef, TV host, and co-authoring cookbooks with his brother Bobby Seen.

So far, 4 books he co-authored with his brother are in the market. These include; The Deen Bros. Cookbook Recipes from the Road, Y’all Come to Eat, Take It Easy, and Get Fired Up.

Additionally, Jamie Deen Net Worth has been boosted by his line of spices, Barbeque sauces, and T-shirts, which are sold at Paula Deen store and PaulaDeen.com.

Later on, the two chef brothers decided to exit from the show so as to work fulltime at the family restaurant ‘The Lady and sons.’

Jamie Deen’s show ‘Home for Dinner with Jamie Deen’ started on June 16, 2012, on the Food Network.

In 2015, Jamie Deen and his brother Bobby Deen created another show ‘Southern Field Trip.’ The show features the two brothers as they taste various foods available at restaurants in the Southern portion of the United States.

Jamie Deen is a happily married man. He has been married for 14 years to Brook Terry Deen.

The two lovebirds first met in November 2003 at ‘The Lady & Sons Restaurant’ where Brooke Terry Deen was a frequent customer. Jamie Deen developed a crush on Brooke Terry. Without wasting any time, he asked her to be his girlfriend. 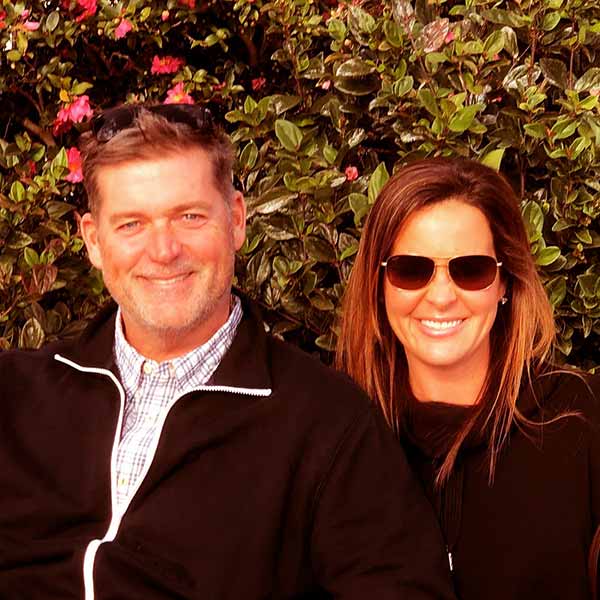 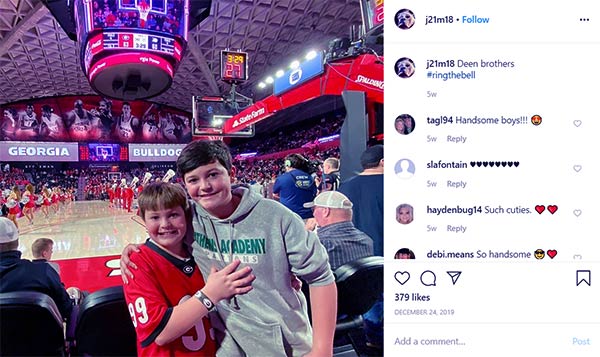 Without a doubt, the two seem still much in love even after many years in marriage. They always post photos together on vacations.

Brooke Terry Deen is very secretive about her life. She has never revealed any details concerning her date of birth, parents, or early life.

According to her Facebook profile, Brooke Terry Deen is a finance graduate from Southern University, class of 2003. She studied at South Forsythe High School. Also, she celebrates her birthday on 1st July. 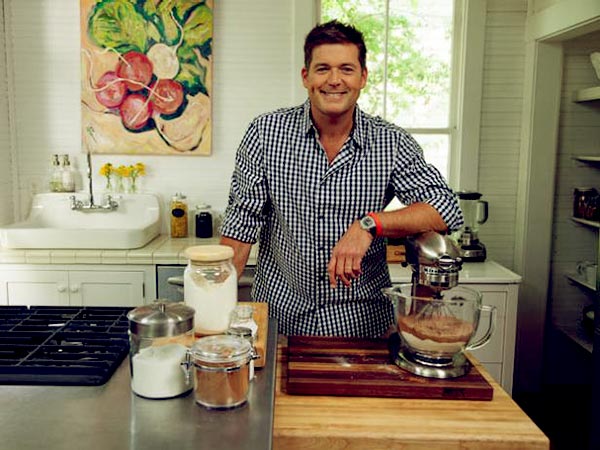