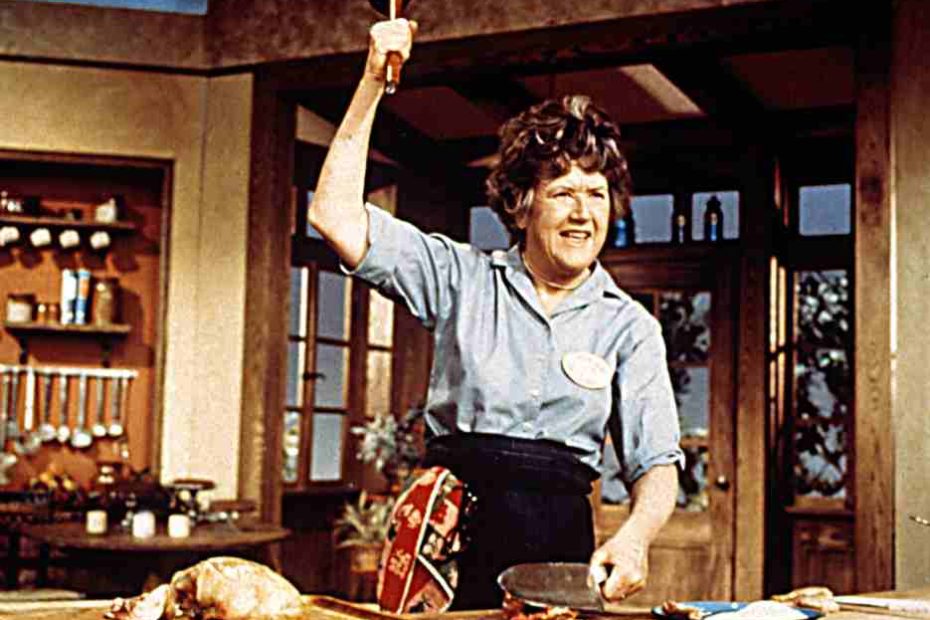 Julia Child introduced French Cuisine to every American home with her debut book ‘Mastering the art of French Cooking.’ Also, a Hall of Fame member at Culinary Institute of America, her achievements and contributions to this sector are remarkable. Even though it’s been 17 years that the chef has passed away, we still remember her for the amazing life she had and the person she was.

Today, we talk about Julia Child’s husband, kids, height, and other wiki information.

Julia Carolyn Child was born in 15th Aug 1912. She was a professional chef, cooking teacher, author, and TV personality. In addition, she was a brilliant woman who made outstanding contributions to the food and Culinary world. Born to John McWilliam, a graduate of Princeton University, Julia had the opportunity to attain good education from her childhood.

To date, her most notable work has been the TV show, The French Chef. Furthermore, her debut book ‘Mastering the art of French cooking,’ introduced French cuisines to every American household.

Julia is the founder of the Julia Child Foundation, which has contributed widely in food and culinary development in America. After her demise in 2004 due to kidney failure, the foundation has worked actively to protect the legacy of Julia Child. Furthermore, the website has a page dedicated to the donators and donation details to practice full transparency.

Her parents raised Julia and her siblings in California. There, she attended the PolyTechnic school. For high school, she studied in Katherine Branson School in California.

During the later years of her teenage, she played basketball, golf, and tennis. Finally, Julia traveled to Northampton to pursue a graduate degree in Smith College. There, she majored in History.

Julia has multiple achievements and awards to her name. Her TV program ‘The French Chef’ received a Peabody award in 1965 and an Emmy award in 1966.

Furthermore, she also received the National books award in 1980 and two daytime awards in 1996 and 2001, respectively. Julia also has multiple nominations and is mentioned in the Hall of Fame of Culinary Institute of America.

How tall was Julia Child

Apart from her outstanding career, Julia was also famous for her amazing height. She stood at 6’2″ or 1.88m tall.

Julia met Paul Child in 1944 when working for the state department in Sri Lanka. They visited local food markets in their spare time and became close friends. As they were working in a foreign country, the couple heavily relied on each other.

In an interview with the New York Times, Paul mentioned that he always had a soft spot for the woman. Julia also believed that Paul was the best partner she could ask for.

After two years of meeting each other, the couple married in the 1st of September, 1946. According to Julia, her husband was really supportive of her career as a chef.

She says that she wouldn’t have taken the road if not for Paul’s family. From her early childhood, Julia had a chef in her house. However, she only started cooking once she got to know Paul’s family, who were food enthusiasts.

After Paul retired from his state service at the age of 60, he heavily supported Julia in decorating her dreams further. He helped her build the perfect kitchen, select ingredients, criticized her book, and was always the first taster of her cuisines. 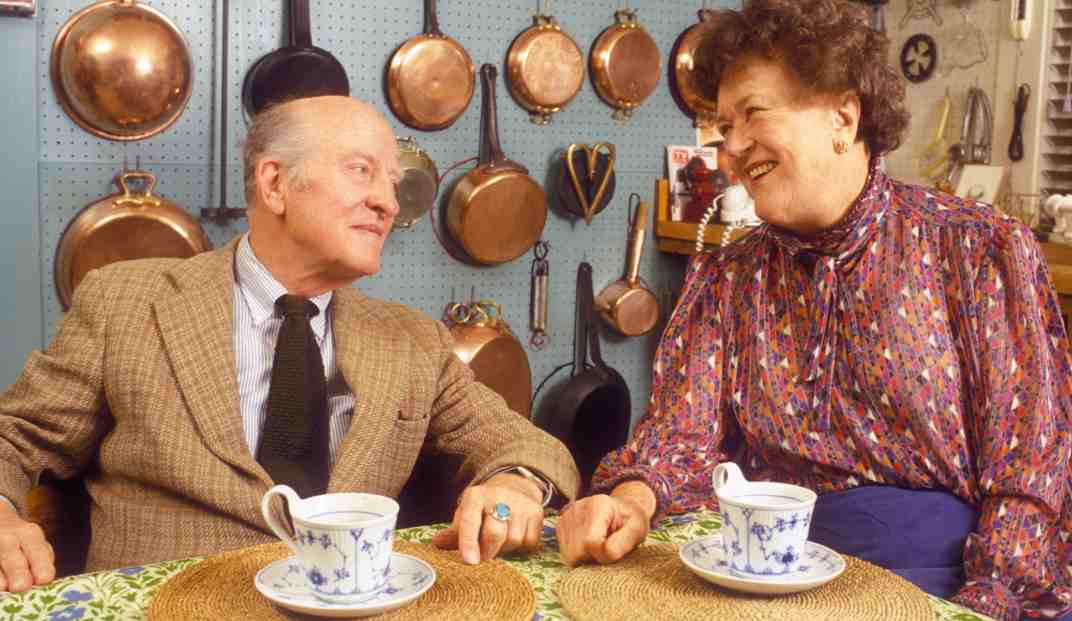 Julia Child and Paul do not share any children. There were times when Julia wished she was a mother and a grandmother like her siblings. However, she knew that she would’ve dedicated all her energy to her children if she had them. The chef has also mentioned many times that she never wanted to have kids. Julia lived an amazing life which she dedicated to her career and her husband.