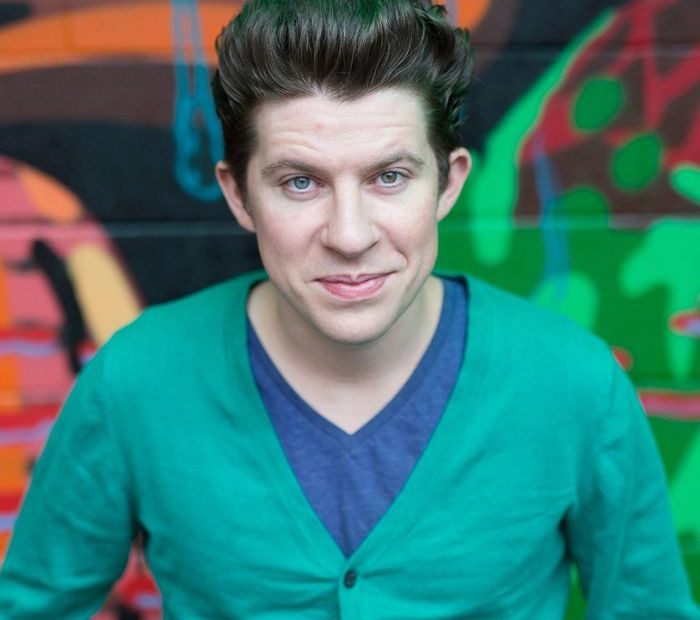 When the famous restaurant Do or Dine surprisingly close in 2015, Chef Justin Warner, the co-owner, told the reporters that he would like to pursue his career in the entertainment media. Like other chefs who venture into the media industry, Chef Justin appeared in some cooking shows, food documentaries, and reality TV shows. Read to meet Justin Warner wife Brooke Sweeten.

Who is Justin Warner?

The successful American chef Justin M. Warner was born on February 11, 1984, in Hagerstown, Maryland. Justin’s passion and talent in cooking are from his Dad, who taught him everything he knows.

With no formal training in culinary, Justin uses her Dad’s teaching and gather culinary experience from restaurants to climb his ladder of success.

In 2011, Justin co-owned a restaurant in Bed-Stuy, New York, the Do or Dine. Do or Dine is famous for its layback and unique concept of food and interior. Dining in the restaurant will give you the fun and formality you can’t get in a typical fine dining restaurant.

The place served customers that are up for surprises and fun while filling their stomach. The three owners of the restaurant were not professional chefs like Justin. They share the same creativity and love for food.

In 2015, Do or Dine surprisingly closed because of numerous factors. By that time, Justin’s career in entertainment media was rising.

He published his first book, The Laws of Cooking: And How to Break them. Justin got his fame after winning Food Network Star Season 8 in 202 and before that appearing on numerous TV shows like 24-hour Restaurant Battle. Later in 2014, he was a judge in a tv show named Guy’s Grocery Game.

His creativity draws attention and gives him more opportunities while still pursuing his passion for cooking.

Justin Warner is Married to his wife, Brooke Sweeten

Brooke Sweeten and Justin Warner met while Brooke is working as a waitress in Do or Dine. Chef Justin had her first marriage with Jessica HanZe in 2004 but decided to part ways in 2007. The Food Network star got his second wedding with her fiancee, Brooke Sweeten, on June 29, 2015.

Justin had a lot of help preparing their wedding from his Food Network co-star. Martie Duncan helped the couple in planning the wedding and was also present on the day itself. The sweet Genius of Food Network, Ron Ben-Israel, made their wedding cake. 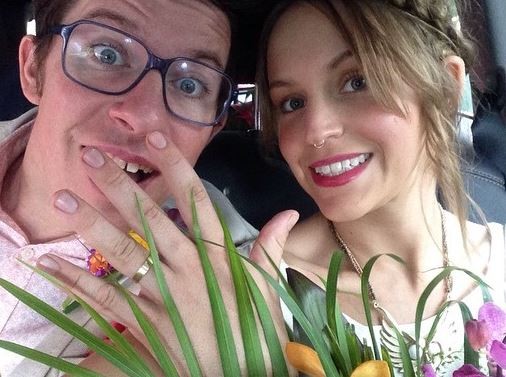 The charming and creative wife of Chef Justin Warner is currently a businesswoman and helping her husband in their newly opened restaurant.

Aside from being a supportive and loving husband to Justin Warner, Brooke joins softball tournaments and events. There are only a few details regarding Brooke Sweeten’s personal life.

Justin Warner’s net worth is roughly around $1 Million and is significantly growing in Being a successful chef and personality is his primary source of income. Chef Justin has three published books that are still out in the market and recently opened his ramen restaurant.

After his first restaurant, Do or Dine, closed in 2015, Chef Justin Warner pursued his career as a celebrity chef.

He gained popularity with his creative and unconventional methods of cooking. The Food Network Star also have tons of appearance in various shows.

The restaurant is open on Thursday through Saturday at 518 Mount Rushmore Road. Customers can also place their order through their website, bokojuramen.com, where you can also see updates regarding the restaurant.

Bokoju Ramen only cater food delivery when they had their opening but still received overwhelming support from the people.

The location of the restaurant is the former BakeWorks bakery. Baking and ramen broth does not go well. But Justin and Brooke want to utilize the equipment that is already available in the location, like the big oven.

They made a way to incorporate the two by baking the broth instead of using the traditional way of cooking the ramen broth.

Chef Justin Warner is not only a successful chef but also a cookbook author. The chef already published three cookbooks.

The Official Cookbook, published in July 2020, is his latest book. The book is the second official marvel cookbook after the one published in 1977.

The author Chef Justin Warner is a huge fan of the Marvel series. He was also the host of the Marvel Eat the Universe YouTube series, where the chef creates recipes inspired by Marvel characters. The cookbook is a compilation of the recipes from the said series.

It is his second cookbook, published in 2019. The cookbook contains comprehensive guides and 125 different recipes you can make using a pressure cooker.

his first and most famous book, published in 2015. The popular cookbook introduces and explains different cooking laws based on typical foods. Readers enjoy reading the cookbook because of its unique way of teaching how the color theory works for your tongue.

Chef Justin Warner is indeed successful in his chosen career path. The self-taught chef made a name in the culinary industry with his unconventional and creative cooking methods. His out-of-the-box ideas set him apart from other celebrity chefs. 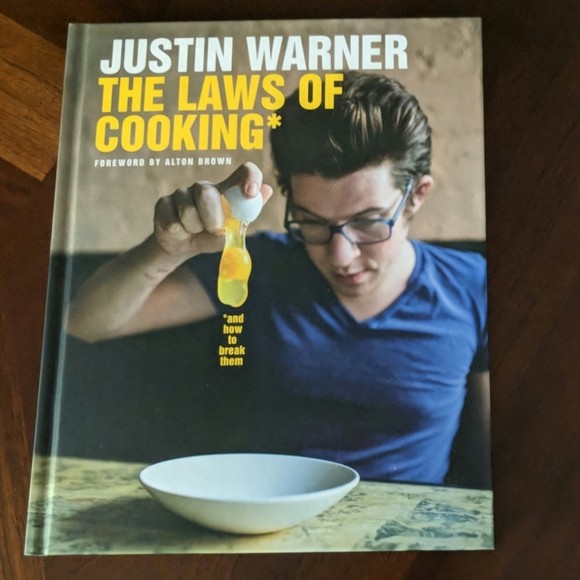