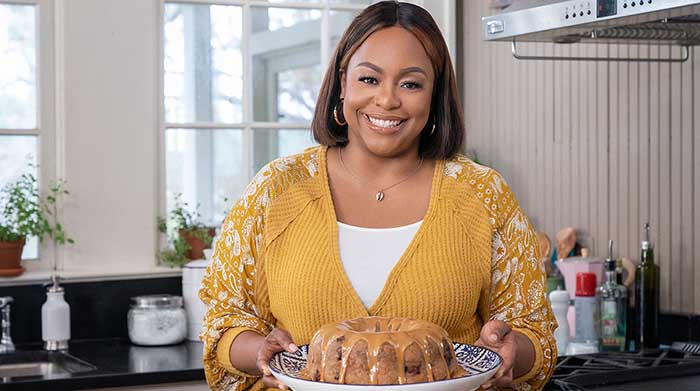 Kardea Brown is a contemporary southern cook and an American celebrity chef. Moreover, she is a commonly-known household name who is best recognized for appearing on the show Delicious Miss Brown on the famous television channel, Food Networks. Know about chef Kardea Brown’s net worth and husband.

This famous celebrity chef was born on 16th November 1987 in Charleston, South Carolina, United States of America. Meanwhile, she belongs to lesser-known African-Americans of Gullah/Geechee descent.

However, this currently popular chef is a former psychologist who became interested in cooking after getting inspiration from her grandmother. Furthermore, she learned to make authentic traditional and classic dishes from her native people.

Is Kardea Brown married or dating a boyfriend?

Despite being a celebrated chef, Kardea has kept most of her personal life a secret. Perhaps, she does not want the media to interfere in her personal matters.

However, there have been various speculations and rumors surrounding her love life. As of today, there is no official news on whether this Food Networks star is married to her boyfriend. Moreover, she has never even mentioned any male in her interviews or social media. 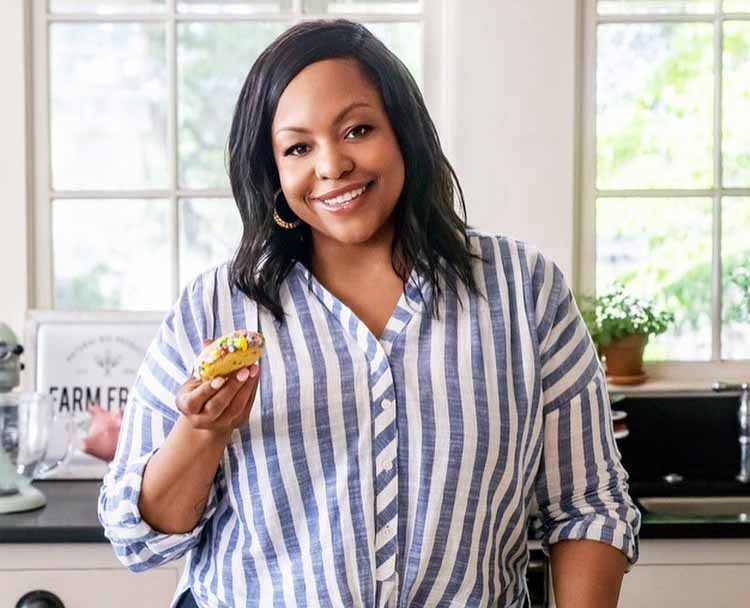 Meanwhile, Rumors have it that it was Kardea’s boyfriend who signed her up to audition for a pilot show where she tried to impressed Food Network executives with her cooking skills.

Unfortunately, there have not been any official reports claiming the couple’s relationship. Furthermore, there is just not much information to clarify whether the couple has broken up or are in a relationship, or are married to each other.

Clearly, when one reaches celebrity status, every one of her fans wants to know about her net worth.

Likewise, as of 2021, Kardea Brown is said to have a staggering net worth of $ 1.2 million, as per reports in media. Although her salary details are not disclosed, it is clear that being a television personality pays her handsomely well.

Additionally, being a professional chef also adds up to her net worth.

Initially, Brown started her career in television in 2015. She signed for an audition in Food Networks. Surprisingly, Kardea’s role as a host in New Gullah Supper Club became a turning point in her career, which led her to make appearances on several Food Network shows like Farmhouse Rules, BQ Blitz, Chopped Junior, Beach Bites, Beat Bobby Flay, Cooks vs. Cons, and Family Food Showdown as well.

Recently, she has her own show in Food Networks named Miss Delicious Brown, where she introduces dishes of the Gullah origins to her viewers. Moreover, the show became a hit and is currently running in its third season. Surely, the success of the show has helped her earn a huge net worth.

Interestingly, Kardea Brown doesn’t own any specific restaurant as of now. However, she hosts a club named New Gullah Supper Club, where she serves the dishes of her Gullah origins that her grandmother and mother passed down to her.

Kardea Brown was born in Charleston, South Carolina. Unfortunately, the information related to her parents and siblings has been kept under wraps. Nonetheless, she has a mother named Pat Green.

Similarly, the star of the Food Network completed her schooling at a local high school. After her graduation from high school, she studied psychology at Oglethorpe University in Atlanta and worked in social services for many years.

Moreover, she even moved to New Jersey to continue her education in psychology in 2013.

Initially, Brown didn’t have any interest in cooking as a career as she thought of it as only a hobby. However, after losing her interest in psychology two years later, she left her job in social services and started cooking in front of the camera.

Some facts about Kardea Brown: