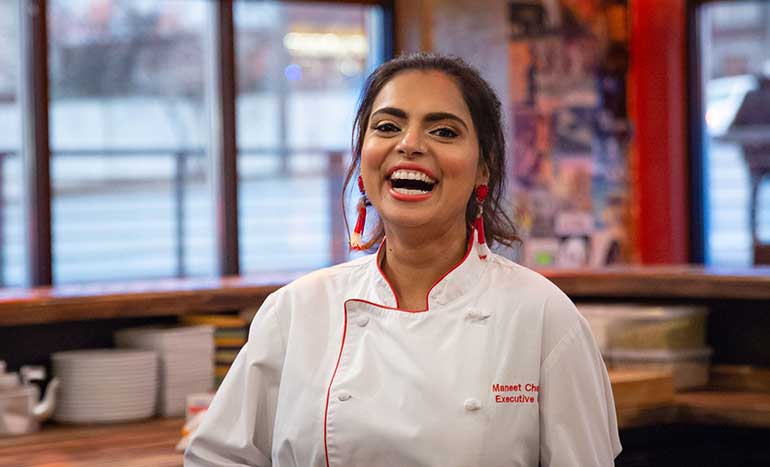 Maneet Chauhan is an Indian-born cookbook author, chef, and reality television star. She has been a part of numerous cooking-related television shows like the Secret Ingredient, Chopped, and the Tournament of Champions. Read this to know her net worth.

Chef Maneet also enjoyed success in equal measure in the world of print, particularly as she released several cookbooks. These include titles like Chaat: Recipes from the Kitchen. Chauhan also broke the internet after she released a series of pictures depicting her remarkable weight loss journey.

Who is Maneet Chauhan?

Maneet Chauhan is a food expert and restaurateur. She was born on October 27th, 1976, in Ludhiana, India. Presently, she is 44-years old. Her career in the culinary industry dates back to her college days when she was a student at the Manipal University.

Chef Maneet later made a move abroad, joining the Culinary Institute of America. This paved the way for Chauhan to worked with established restaurants like Vermillion later on. Once she had accumulated enough experience in the business, Maneet decided to launch her own brand cooking guides.

The very first book she released was titled ‘Flavors of My World.’ Her follow-up cookbook, The Journey, was so well received that it received recognition from the International Association of Culinary Professionals.

Today, Maneet Chauhan is one of the best culinary chefs in the country. Such was her popularity that she was even invited to the white house while President Obama was in office. 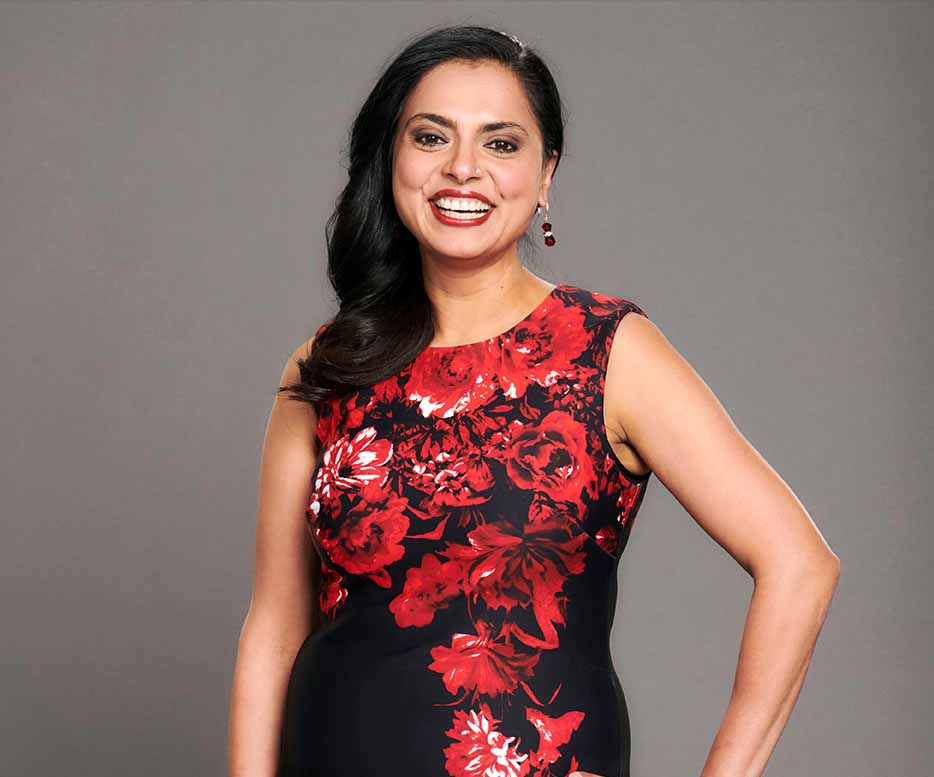 How tall is Chef Maneet Chauhan?

Chef Maneet Chauhan is 5ft 6inch. She might look short in the TV, and that’s the reason why people want to know how tall Maneet is, but in reality, she is of an average height.

Chef Maneet is the proprietor of an establishment known as Chauhan Ale and Masala House. She launched the Nashville-based eatery back in 2014. It offers a host of different services, ranging from Private Dinning to Deliveries.

Maneet’s menu is also quite extensive. She offers culinary delicacies such as the hot chicken pakoras, Goan curry mussels, tikka masala, and even her signature Market Fish MP.

Maneet’s wealth mostly stems from the success she enjoys as a chef. As we have mentioned, she owns a fairly successful restaurant in Tennessee.

Moreover, Chef Chauhan is also a prominent television personality. She has worked on several culinary shows like the Food Network’s Chopped and Iron Chef.

Chef Maneet additionally makes a good amount of money from her writing career. Her cookbook, Chaat Recipes, retails for $21 on Amazon. Flavors of my world, on the other hand, is available for $28.

Being in the culinary industry often exposes one to a different range of delicacies. Though Maneet wasn’t exactly obese, she still felt that she needed to lose some weight. Chef Chauhan decided to adopt a strict diet regimen and workout program.

She’s started every morning by drinking a concoction of hot water and apple cider. This was done in order to improve her metabolism, as well as get rid of all the toxins in her body. Maneet also started adhering to a strict workout routine. 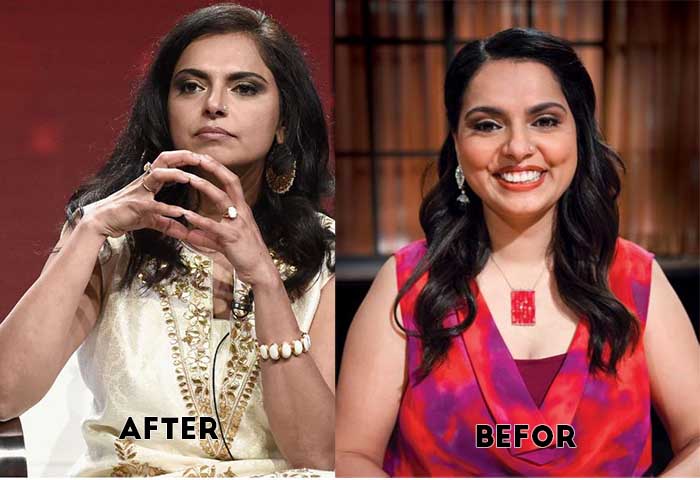 Before and after the weight loss of Maneet Chauhan.

It included regular walks, jogs, and steps. Another key part of her workout was recording all of her progress on MyFitnessPal.

This is a program that is designed to calculate the calories you burn during a specific workout. In total, it is estimated that Maneet lost about 40 pounds (18.4 kg).