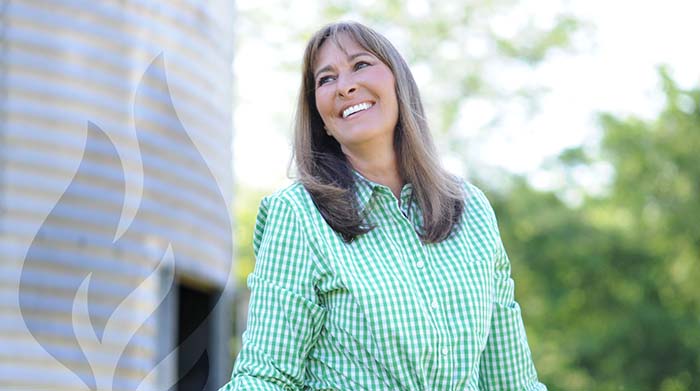 Melissa Cookston, the 7-time World Barbecue Champion, is a professional American chef who rose to stardom due to her talent in cooking. Read this to know Melissa Cookston’s net worth. Meet her husband and kids.

She is one of the accomplished and influential women who have numerous accolades under her name. Moreover, her popularity boosted due to her appearance on several hit cookery shows such as Chopped and Netflix’s American Barbecue Showdown.

People recognize her as a knowledgeable yet stern judge who has a deeper understanding of cuisine. Furthermore, this multi-award-winning chef owns some of America’s finest restaurants alongside her husband.

It is clear why she has such an illustrious career in cookery. Melissa always had a deep love for cooking. Initially, she took multiple training courses on culinary arts from a young age. Ever since growing up in different parts of Mississippi, she was inspired by the local foods and culture.

While she has not revealed the level of education she has attended, but we know that she attended North Pontiac High School for her schooling.

Currently, Cookston is a celebrated chef and television personality who has won the top prize at the Memphis in May World Barbecue Championship twice, becoming the only female barbecue world champion to ever do so. 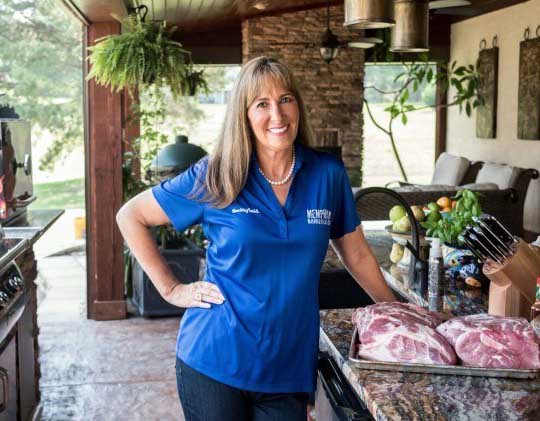 Melissa Cookston in her kitchen.

Melissa has achieved some of the outstanding milestones in her career. It all began when she worked in numerous restaurants for food preparation.

During her initial career stages, she participated in various competition shows. No matter she won or lost, but she made sure to gain plenty of experience.

Hence, the 52-year-old has come a long way and has set up successful restaurants with her husband. Finally, she has made major impacts on television shows as well.

Prior to her appearance in Netflix’s American Barbecue Showdown, Melissa debuted in a TV show as a judge on the 4th season of Destination America’s BBQ Pitmasters. She was a beloved judge of the show who earned the love of thousands of fans.

Moreover, due to the uncanny knowledge of barbecue that she demonstrated on the show, she was even named as America’s most influential BBQ pitmasters by Fox News.

Similarly, since 2012, Melissa has appeared on TV shows such as Chopped, CBS This Morning, and The Kitchen, among others.

In 2011, Melissa and her husband opened their first restaurant named Memphis BBQ Company, which has locations in Mississippi and Georgia.

With the success of her previous restaurants and her growing popularity, she then expanded her business by opening a second restaurant named STEAK by Melissa in Southaven, Mississippi.

Lastly, she also opened a catering/plate lunch restaurant in 2019 which was called Green Tomato Catering in Horn Lake, MS.

Everyone knows Melissa as a fantastic chef with an excellent talent for cooking barbecues. Because her dishes were so popular, fans have tried very hard to imitate them. Hence, for their ease, Cookston also debuted as an author by publishing her first cookbook named Smokin in the Boy’s Room in 2014.

Later, she also released her second cookbook named Smokin’ Hot in the South in 2016.

The total net worth of Melissa Cookston is estimated to be $20 million as per reports released in 2021. Melissa is able to earn such staggering figures by working on hit television shows and restaurants. She also owns restaurants that produce huge profits. It was reported that Melissa was able to earn somewhere between $10 million and $15 million in sales through her restaurants.

Apart from her restaurants, she is able to earn more wealth as an author and has gained success in writing through her cookbooks as well.

Melissa Cookston is married to her husband, Pete Cookston. He is not only a wonderful life partner but also a reliable business partner to Melissa. Though there are not many details related to their dating history, it is mentioned that Pete was the person who introduced Melissa to the BBQ business. 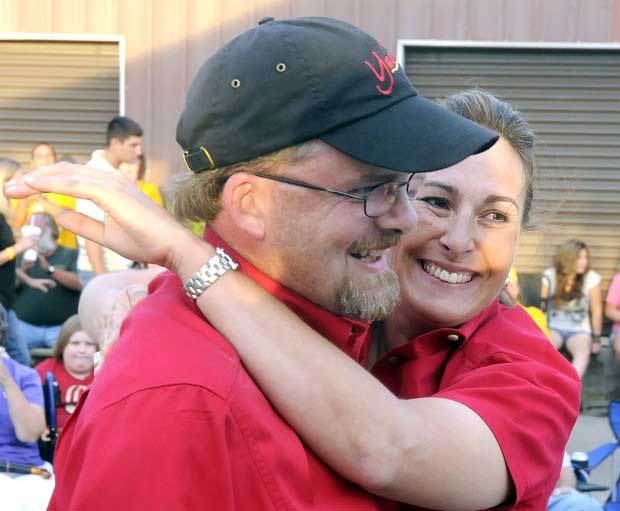 Nonetheless, after being in a relationship for a while, Melissa and her husband Cookston tied the knot in September 1997. As of now, they have a daughter together named Lauren Cookston.

Lauren has graduated from the University of Mississippi-Ole Miss with a degree in International studies in 2010. Currently, she resides along with her family in Hernando, Mississippi.