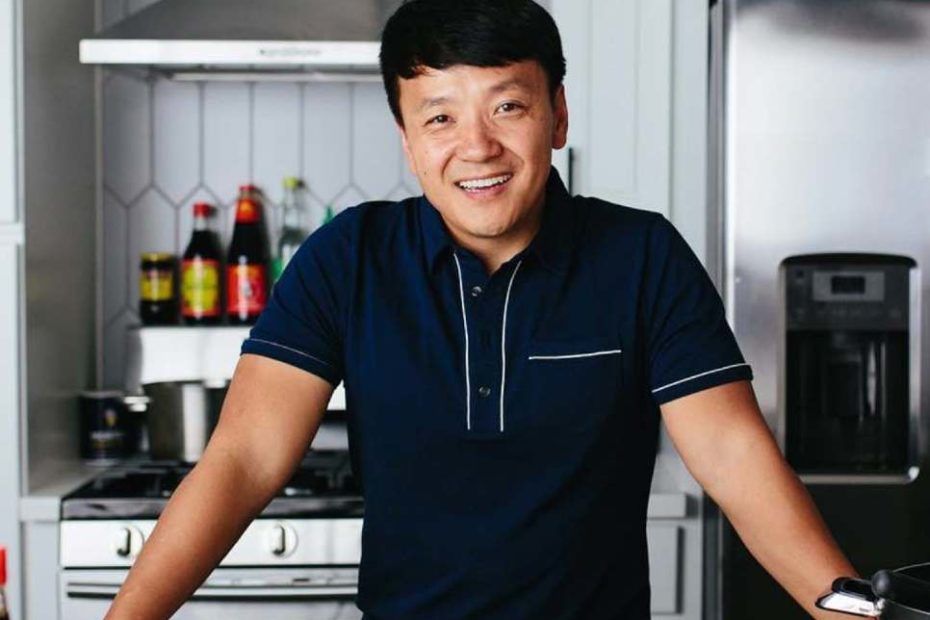 Mike Chen is one of the most influential personalities on YouTube as of 2021. His main channel, Strictly Dumpling, has over 3 million followers and an accumulated 700 million views. Mike also has other channels that feature videos on a wide range of topics such as traveling, the paranormal, Asian culture, and foreign traditions. In addition, Mike is also a restaurateur.

Mike attended Truman State University in Kirksville, Missouri, and finished his degree in 2003. He majored in Accounting. His lucrative career After graduating, Morgan Stanley hired him as a financial analyst for a year before leaving in 2006.

He later joined the New Tang Dynasty or NTD Television, where he worked as the Head of Digital Strategy. Mike first appeared on YouTube in 2013 on the channels entitled TheRunList and Off The Great Wall, which were both under the NTD Television.

Eventually, Mike created his youtube channel called Strictly Dumpling and Beyond Science. He later left NTD Television to have more time working on his channels called The Double Chen Show and Mikey Chen.

Strictly Dumpling is his primary food channel where he features Chinese cuisine. Beyond Science features mysteries and strange phenomena that only science can explain. The Chen Dynasty shows the different cultures and traditions of the Chinese.

The Che News displays funny news and events from China. Cook WithMikey is his recipe and cooking channel on YouTube. Mikey Chen This Is His Vlog is his food and travel channel. Eat WithMikey is his latest channel.

Mike Chen has a net worth of $3.5 million as of 2021. His earnings are mainly from his YouTube channels. The advertisements on his channels are the ones raking in the revenues for the famous vlogger. He also earns from the merchandise he sells on the internet, such as T-shirts, hoodies, and fashion accessories.

Mike Chen teamed up with restaurateur Jason Cho to establish his first restaurant named Karne Korean Steakhouse. The restaurant is located in Houston and serves traditional Korean barbecue. But instead of grilling the meat yourself, a server will be on hand to do the grilling.

Mike Chen plans to expand his restaurant business to different locations in Texas. Mike relocated to Houston to focus on his new restaurant. The opening of Karne has been delayed due to the pandemic but is set to open this 2021. 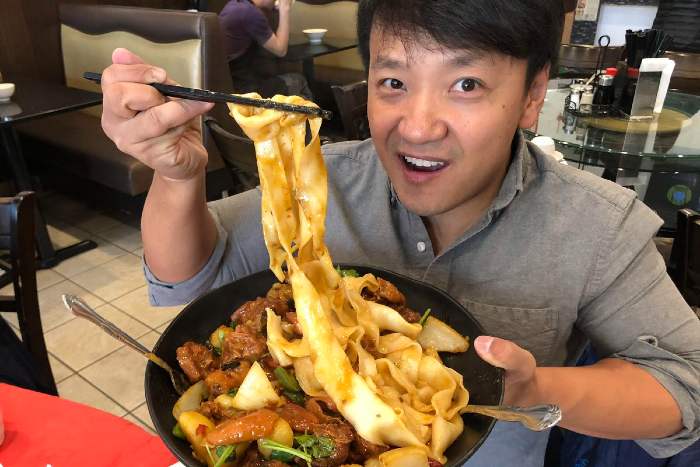 The birthdate of Mike Chen is December 22, 1980, which means that he is 40 years old as of 2021. He was born in Xi’an, China, but his family permanently moved to the United States when he was young. His mother is named Teng, while his father is named Rigan Chen. Mike has two siblings named Arnold and Renor.

Mike Chen is not married, but there is no information about his dating life. The YouTube celebrity likes to keep his dating life private. There has been no mention of a girlfriend in any of his YouTube videos.