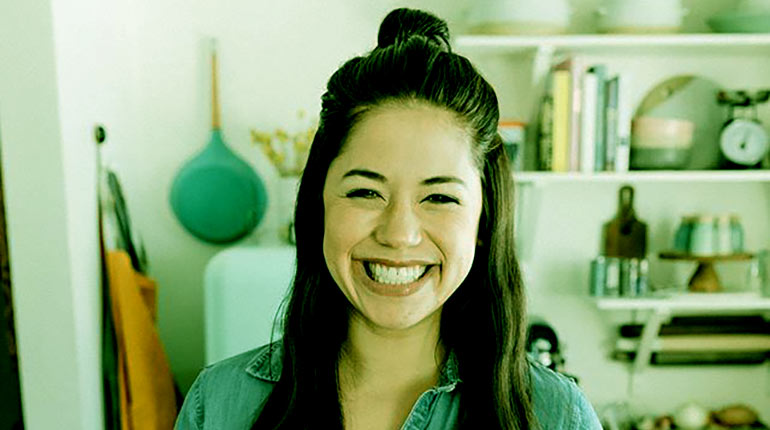 Molly Yeh is an American food blogger, cook show host, and cookbook author. She became widely popular for her food blog; My Name Is Yeh. Molly uses her heritage to inspire her food career. Her hard work and determination have helped her achieve success. Continue reading to know Molly Yeh’s Net Worth in 2020.

Yeh uses an out-of-the-box approach when it comes to cooking. With two successful cookbooks, a tv show, and a popular blog under her belt, Yeh is on the fast track to stardom. Take a close look at her inspiring career right here.

Who is Molly Yeh?

Before revealing Molly Yeh’s net worth, first, let me tell you who she is.

Molly Yeh is a 30-year-old Julliard Graduate who has built her career around food. She was born on May 22, 1989. Yeh specializes in home cooking, displaying her talents through her blog, cookbooks, and television show. The Girl Meets Farm host was born in Glenview, Illinois.

She grew up in Chicago with her two sisters and parents. Her father is Bruce Yeh, whereas her mother is Jody Yeh. Unsurprisingly, Molly has a prominent background in music. She followed in the footsteps of her parents, who both played the clarinet. 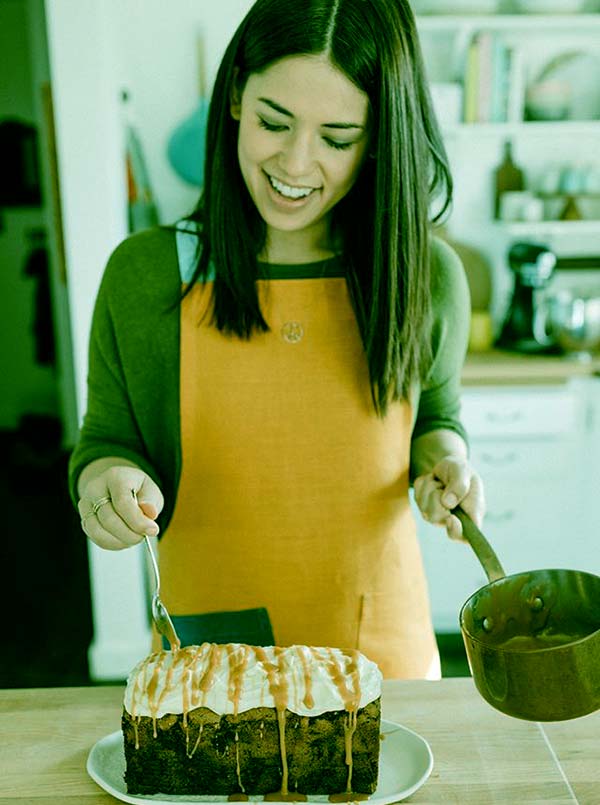 The Girl Meets Farm host has a degree in music and mastered the percussion back in Julliard.

Aside from being a famous home cook, Molly is also a wife and a mom. She has been married to Nick Hagen since 2015. Nick also attended Juilliard School, which is where they met. The couple has been blessed with a daughter, Bernadette Rosemary Yeh Hagen.

Being a celebrity is being rich, wouldn’t you agree? Molly as a tv star has been well paid for her roles. Also, she has made her money through her blog; My Name is Yeh, as well as her cook show and book sales. 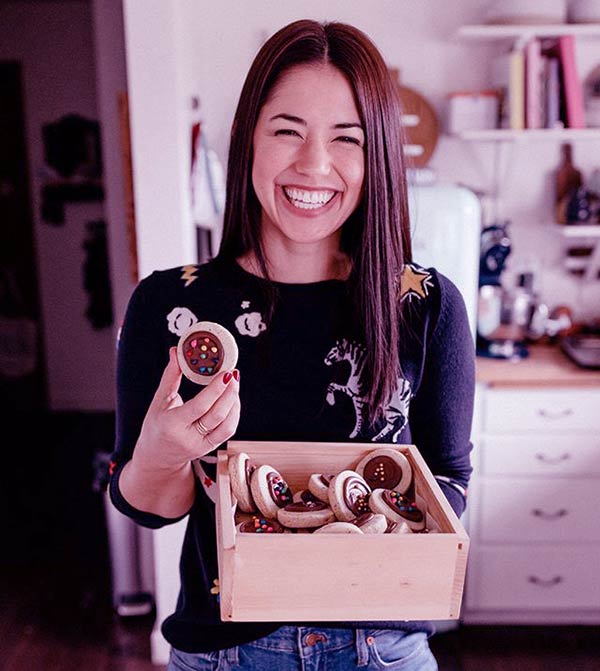 Molly, on the range, for example, is on sale on Amazon for $28. As the author, Yeh is guaranteed royalties and a percentage from the book sales.

According to various sources, the Girl Meets Farm host Molly Yeh Net Worth is $1 million.

How Blogging Changed her Life.

Molly started her blog about 11 years ago; this was back in 2009. The site was called ‘My Name is Yeh.’ She began by writing about the food scene in New York, where she was studying at the time. From New York, she moved to North Dakota to live on her husband’s family farm.

It was there that she got the idea to turn her blog into a business. Molly Yeh realized that to make her blog stand out; she needed to improve on quality. She sought out professional photographers, networked with bloggers, and concentrated on developing various recipes. 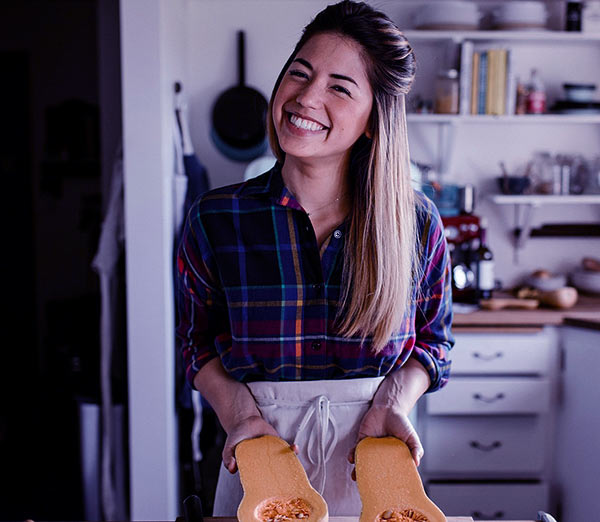 From her blog, her career as a food author and food show host span off. Molly also went into social media and built a fan base. She has two cookbooks under her belt, one of which was put in the bestseller list by The New York Times in 2016. It was so successful that in 2017, the book won an IACP Cookbook Award.

Her other book, Yogurt, shows her unique approach to her business. The book is all about showing how versatile yogurt is. Molly attributes her success to being unique and bringing new ideas into the cooking industry.

The Yogurt author’s impressive work and skills haven’t gone unnoticed. She was nominated for a Daytime Emmy back on March 20th, 2019. The award category was for the best culinary host for her home cook show, Girl Meets Farm.

On her Instagram post, Molly Yeh revealed that she felt overwhelmed. Molly was amazed at the fact that she was put in the same category as some of the women she had always admired. The Yogurt author added that she was even in tears, though later blamed it on her pregnancy hormones.

Molly thanked her fans and urged them to continue watching her show. She also acknowledged the good work of her work team on the show.

Yeh is an active social media user. She is active on Instagram as @mollyyeh. On the site, she boasts an impressive 573K followership. Her Instagram is popping with mouthwatering dishes, more so, pastry treats that are deliciously baked.

The Yogurt cookbook author also loves to post photos of her family on her Instagram. She has pictures of her adorable daughter and her hubby too. Can we just spare a moment to comment on how beautiful her smile is on all of her photos?

A career in tv shows.

Molly Yeh is a fantastic cook show host. Her show, Girl Meets Farm, has been a great hit since it premiered on the food network. Yeh’s show is in its fourth season. It first aired on June 24th, 2018. As aforementioned, the show has made Molly an Emmy nominee.

Yeh has also worked on the show, From the Top, as a co-host. The show concentrates on classical music, which she had studied back in school.

Molly Yeh’s wiki, net worth, and other facts.